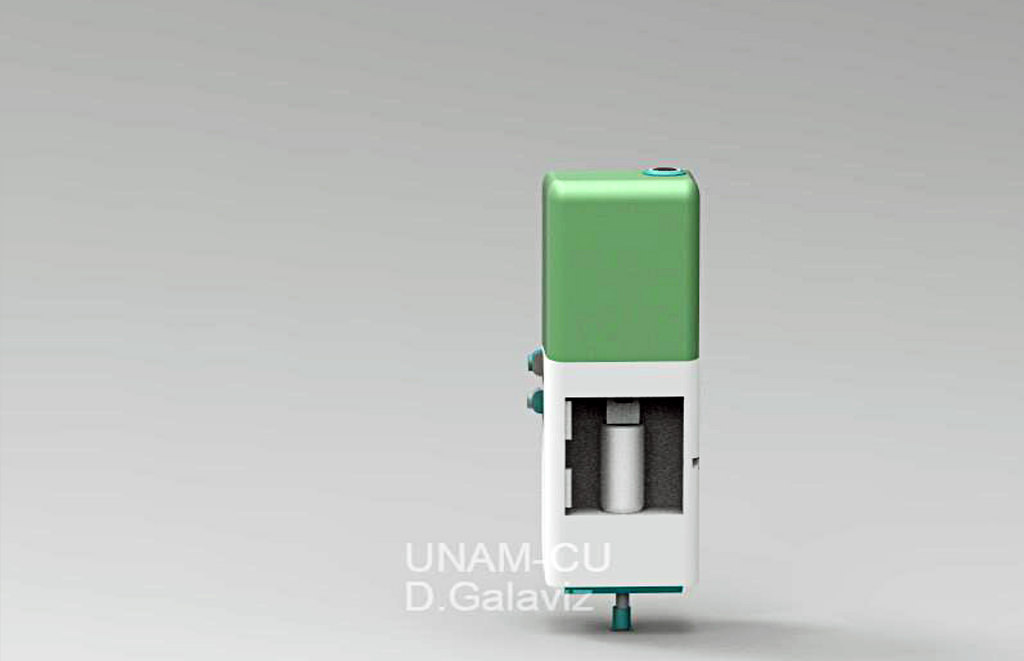 For the creation, development and design of “Proinsulitron”, a device capable of measuring the sugar in the body, students from the National University of Mexico (UNAM) won a silver medal in the health category of the Student Competition of Synthetic Biology organized by the International Genetically Engineered Machine Competition (iGEM).

The innovation is a subcutaneous device containing the bacteria Escherichia coli capable of measuring levels of sugar in the body and, depending on this, automatically release the amount of insulin needed.

The biology student Alejandro Guzman Vendrell, leader of the winning team, states that “Proinsulitron” is made of biocompatible materials, like those used in implants or prostheses; it is oval, measure two centimeters and consists of two membranes. 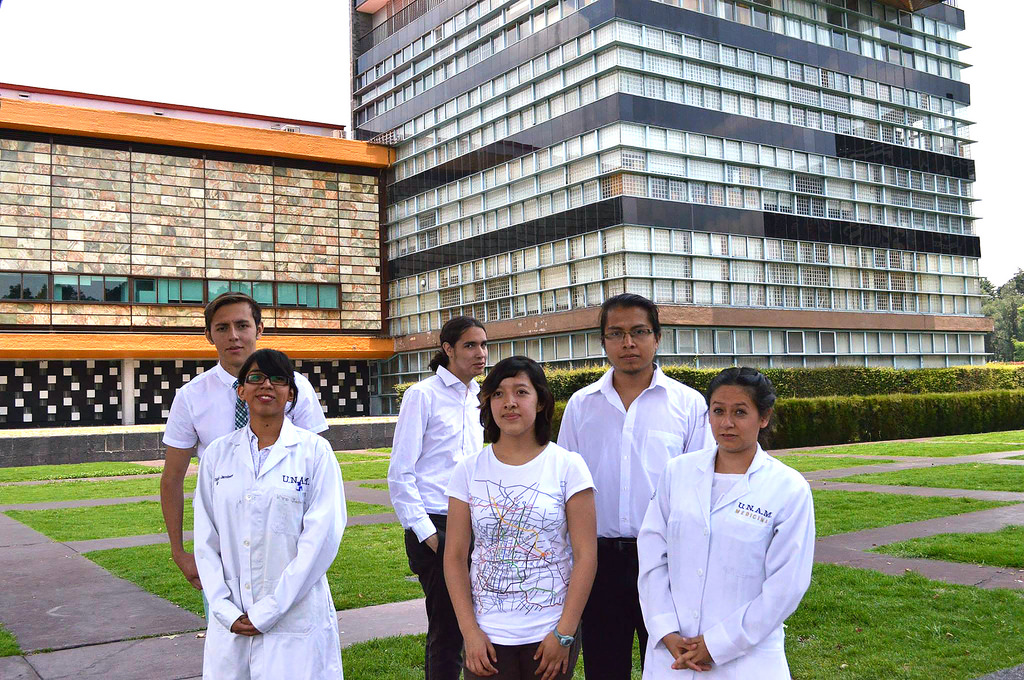 One of the membranes contains the bacteria and does not allow it to exit the device, and the second one releases the insulin. It is introduced into the thorax of the patient remaining in place for two years, while the content, that is bacteria, live 24 hours and should be changed daily.

It should be noted that the body of a patient with diabetes does not produce insulin properly. According to data from the National Health and Nutrition Examination Survey (ENSANUT) in 2012 6.5 million people were registered with type 2 diabetes, in them the hormone is produced irregularly.

The advantages of using this new device range from cost reduction compared to a commercial insulin pump, safety for all users, and an increased quality of life for users who don’t have to continuously inject the hormone anymore.

Guzman Vendrell, undergraduate student in biology, said the idea of creating “Proinsulitron” was born in August 2014. “We were looking for a treatment where we could translate the skills and abilities of each team member through a development that could work continuously, reducing patient discomfort, and providing quality of life and having an impact on the cost of treatment. After 11 months we developed the application. “ 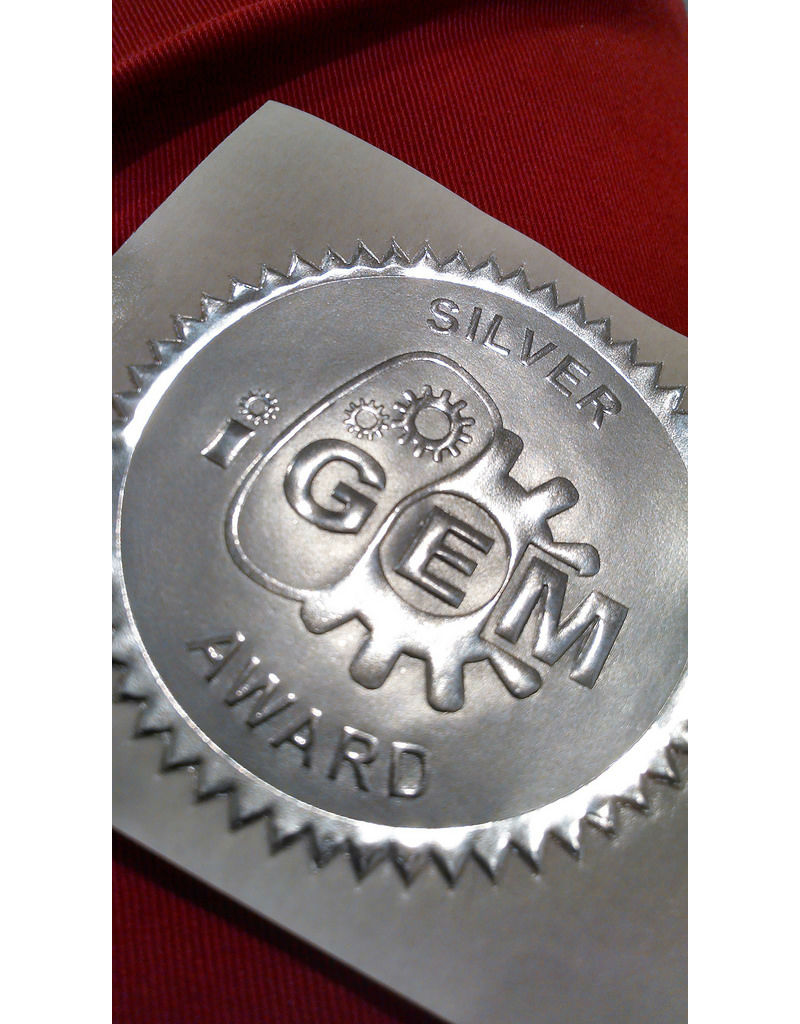 It is noteworthy that in Mexico diabetes is the second leading cause of death, according to the National Institute of Statistics and Geography (INEGI), since 2004 stands just after cardiovascular diseases. The condition has been increasing over the last 30 years.

Currently, the device is still in the stage of laboratory research and display, in approximately one year it will pass clinical trials.

As a result of the competition the student team called Pumas Synbio was consolidated, composed of students in biology, chemistry, medicine, basic mechanical and biomedical engineering; who excelled at American universities like the Massachusetts Institute of Technology (MIT).

“It is important that other countries turn to see us, we the students can also make research as early as undergraduates. We don’t want our opportunities limited, because the more options we have, the more likely that research can be applied in society,” concluded Alejandro Guzman Vendrell.