A proposal to sharply cut a drug discount program that many hospitals rely on drew some 1,400 comments when the Trump administration announced its plan last year. Hundreds appeared to come from patients across the country — pleas from average Americans whose treatments for diseases such as cancer depend on costly medicines.

But a review of the responses found that some individuals were not aware they apparently had become part of an organized campaign to oppose what’s known as the “340B” program. Some had no memory of signing anything, much less sending their opinions about it.

Of the 1,406 comments that specifically mentioned 340B — part of several thousand comments submitted on a broad proposal to revise medical payment systems — about half included the same or similar wording and were submitted anonymously, an analysis by Kaiser Health News found. Those comments lamented “abuse” of the drug discounts, faulted hospitals for being “greedy” and used phrasing such as “quality, affordable, and accessible.”

Two that were duplicated hundreds of times made the very same grammatical mistake.

They “are clearly related,” said Robert Leonard, a forensic linguistic expert at Hofstra University whose team analyzed the submissions for KHN.

In fact, the wording in the duplicate comments tracks language in a formal letter submitted to regulators by a nonprofit trade group, the Community Oncology Alliance, which receives funding from pharmaceutical companies.

Cancer survivor Janice Choiniere’s name is on a public comment saying reform of the 340B program will help “those suffering from this insidious disease.” But when reached by phone, the 69-year-old Florida resident said she had “no idea” what the program is and didn’t recall signing a petition.

“My first thought is, I don’t fill out and send in responses casually,” Choiniere said. “I’m hoping nobody lifted my information.”

The quarter-century-old federal program requires pharmaceutical companies to sell certain drugs at steep discounts to eligible hospitals and clinics, which don’t have to share their savings with patients. Critics, including Republican lawmakers, have questioned what the facilities do with the money. Doctors in private practice, who are not eligible for the reduced rates, have warned that the program’s continued growth makes it susceptible to exploitation.

The administration’s plan, finalized in November, reduced by $1.6 billion annually what the Centers for Medicare & Medicaid Services pays for the targeted drugs. In late July, the agency proposed expanding those payment cuts.

As with any proposed rule, the purpose of requesting public comments is to help lawmakers and regulators consider the potential effects of their actions. But the pattern identified in the 340B comments, which were posted online by CMS, suggests the system can easily be manipulated. Patients may be especially vulnerable to being used.

“It feels like inappropriate influence,” said Peter Ubel, a physician and behavioral scientist at Duke University’s Fuqua School of Business. “When you have a life-threatening illness, you need to know you can trust your physician to care about your interests ahead of their own.”

KHN reached 10 individuals whose names appeared in the comments — either as a signature on a personal note or on a petition also signed by others. All were patients, former patients or caregivers seen at private practices connected to the Community Oncology Alliance.

Two patients confirmed they had written notes, although they couldn’t say when. Several said they must have signed or written something amid the paperwork handed to them at a doctor’s office during appointments or in follow-up correspondence. A few drew mental blanks. 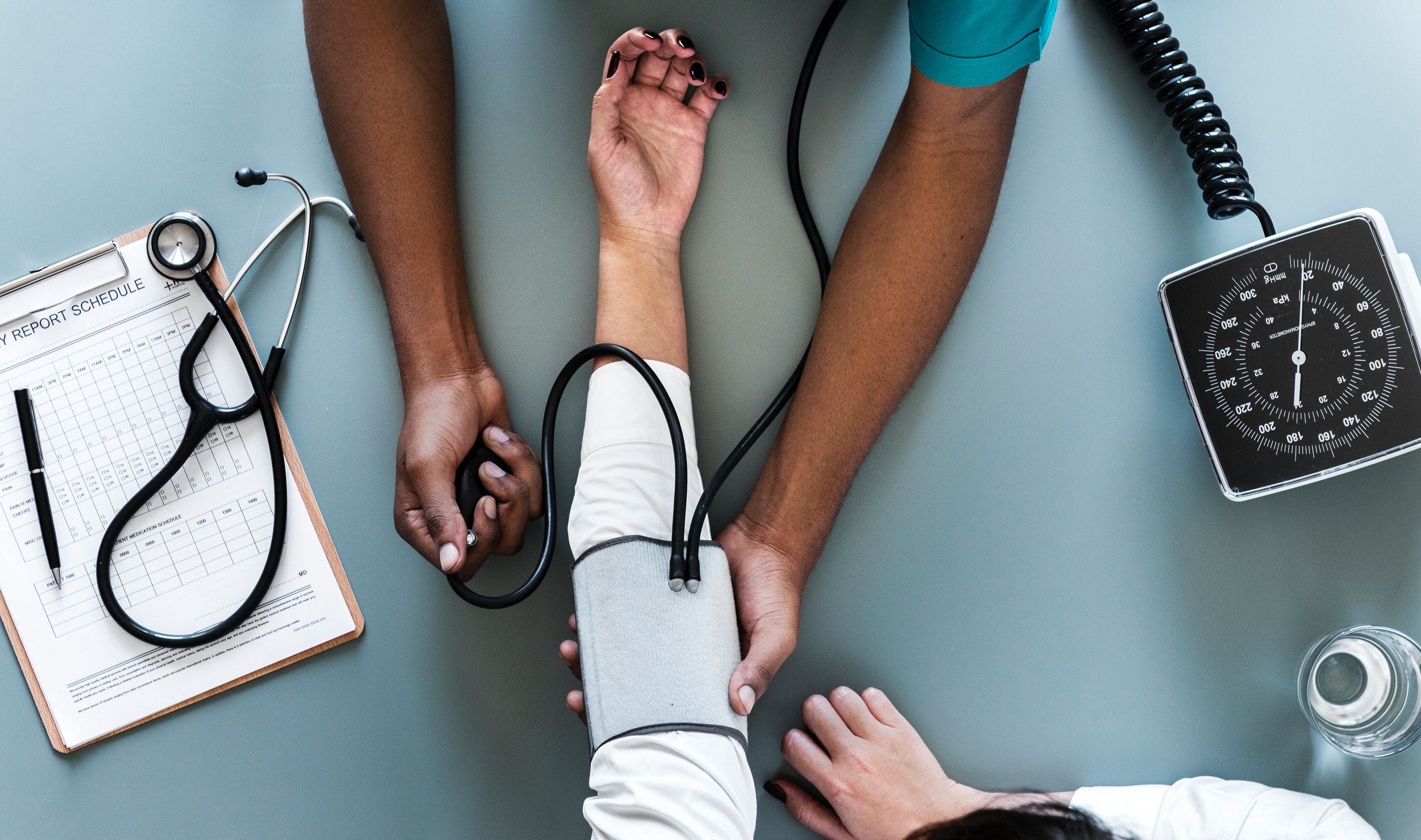 The name of an 84-year-old melanoma patient shows as an online signature in an individual public comment that described the program’s reform as a matter of “life or death.” But the Florida man, who asked not to be identified, had little recollection of writing it. His wife remembered that he signed something at his doctor’s office “out front on a clipboard” before getting his biweekly cancer treatment.

“If my doctor wanted me to sign something, I would sign it for him,” the man said. He “saved my life.”

Julie Yarbrough, whose husband received treatment at New England Cancer Specialists in Maine, remembered signing a petition “at the [doctor’s] check-in area” about hospitals abusing 340B discounts. She was the only individual contacted who had a basic understanding of the program.

“We do a good job of educating patients and letting them know how to get involved,” said Michael Diaz, director of patient advocacy for Florida Cancer Specialists and vice president on the Community Oncology Alliance’s executive committee. “They need to be able to contribute and give their opinion.”

When asked recently about patients who didn’t recall signing something, D’Amato said he did not have the petition in front of him and referred all questions to the Alliance’s executive director, Ted Okon. In an interview, Okon denied that the organization had any role in soliciting patient comments.

“We didn’t do anything with patient petitions,” said Okon, although talking points and material were sent to practices nationwide for them to use when submitting comments. “This is what we do in terms of advocating.”

Susannah Rose, scientific director of research in the Cleveland Clinic’s patient experience office, said there is “always a worry about coercion” when doctors make a request of patients, but more so when oncologists do the asking.

“Cancer patients often feel very much in the hands of their oncologists, and they are often suffering from significant distress,” said Rose, who serves on the ethics committee of the American Society of Clinical Oncology.

The Washington-based Alliance represents private oncology practices as well as about 50 corporate members, according to its website. Formed in 2003 when Congress approved Medicare’s prescription drug program, it was a leading critic of a controversial 2016 proposal to change how CMS paid for some drugs in Medicare. The group’s revenue nearly quadrupled that year, to $16.3 million from $4.4 million in 2015, according to federal tax filings. The proposal never became reality.

Pharmaceutical giants Sanofi, Pfizer, Eli Lilly, Bristol-Myers Squibb and Merck each confirmed paying annual dues of $75,000 to the Alliance. The five companies also paid it nearly $1 million between 2014 and 2017 for research papers, conferences, filming and patient education, according to corporate transparency reports.

Walgreens and PhRMA, the pharmaceutical industry trade group, also confirmed membership but did not disclose how much they pay in dues. Okon said corporate membership fees range from $25,000 to $75,000 annually while individual oncologists and their practices pay “usually on the order of a thousand dollars, two thousand dollars.”

Drug manufacturers do not influence the Alliance’s position on 340B, he said, noting in an email that “correlation is not causality.”

CMS Administrator Seema Verma and Eric Hargan, deputy secretary of the Health and Human Services Department, emphasized that public comments played into their decision. In the 1,133-page final rule, they said they shared the concern that current Medicare payments “are well in excess of the overhead and acquisition costs” for drugs bought under the program.

“We thank the commenters for their support,” they wrote.