Researchers at Umeå University in Sweden have developed a method that simplifies the diagnosis of ear infections (otitis media), something which annually affects half a billion children worldwide. The software-based method automatically analyzes images from a digital otoscope and enables highly accurate diagnoses. The method is described in the journal EBioMedicine.

“Because of lack of health personnel in many developing countries, ear infections are often misdiagnosed or not diagnosed at all. This may lead to hearing impairments, and even to life-threatening complications,” says Claude Laurent, researcher at the Department of Clinical Sciences at Umeå University and co-author of the article. “Using this method, health personnel can diagnose middle ear infections with the same accuracy as general practitioners and pediatricians. Since the system is cloud-based, meaning that the images can be uploaded and automatically analyzed, it provides rapid access to accurate and low-cost diagnoses in developing countries.”

The researchers at Umeå University have collaborated with the University of Pretoria in South Africa in their effort to develop an image-processing technique to classify otitis media. The technique was recently described in the journal EBioMedicine – a new Lancet publication. 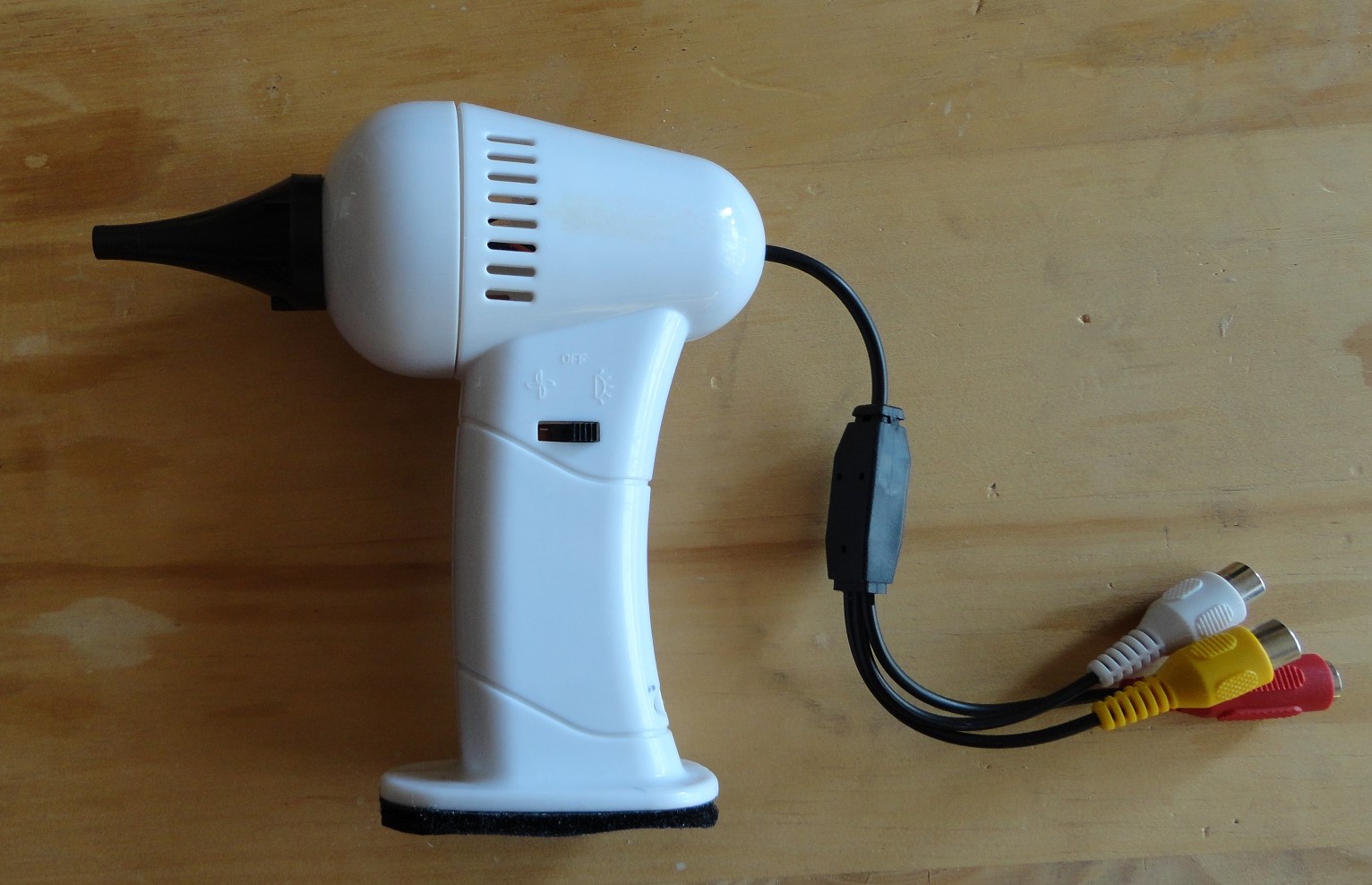 Low cost custom-made video-otoscope that can be connected to a smartphone. (Credit: Claude Laurent)

The software system consists of a cloud-based analysis of images of the eardrum taken using an otoscope, which is an instrument normally used in the medical examination of ears. Images of eardrums, taken with a digital otoscope connected to a smartphone, were compared to high-resolution images in an archive and automatically categorized according to predefined visual features associated with five diagnostic groups.

Tests showed that the automatically generated diagnoses based on images taken with a commercial video-otoscope had an accuracy of 80.6 per cent, while an accuracy of 78.7 percent was achieved for images captured on-site with a low cost custom-made video-otoscope. This high accuracy can be compared with the 64–80 percent accuracy of general practitioners and paediatricians using traditional otoscopes for diagnosis.

“This method has great potential to ensure accurate diagnoses of ear infections in countries where such opportunities are not available at present. Since the method is both easy and cheap to use, it enables rapid and reliable diagnoses of a very common childhood illness,” says Claude Laurent.