According to a recent survey, a whopping 90 percent of surgeons listen to music in the OR. So what’s their favorite genre?

Apparently, nearly half of the doctors surveyed (49 percent) said they like rock music, while 48 percent preferred pop. Classical music was the third most popular genre.

The survey was a joint effort between Spotify, a music streaming service, and Figure 1, a healthcare focused “knowledge sharing platform.” About 700 surgeons from 50 different countries participated in the survey.

The results did more than reveal music preferences — the surgeons also commented on how useful jamming out can be.

According to one respondent, “It calms nerves and improves staff morale.” 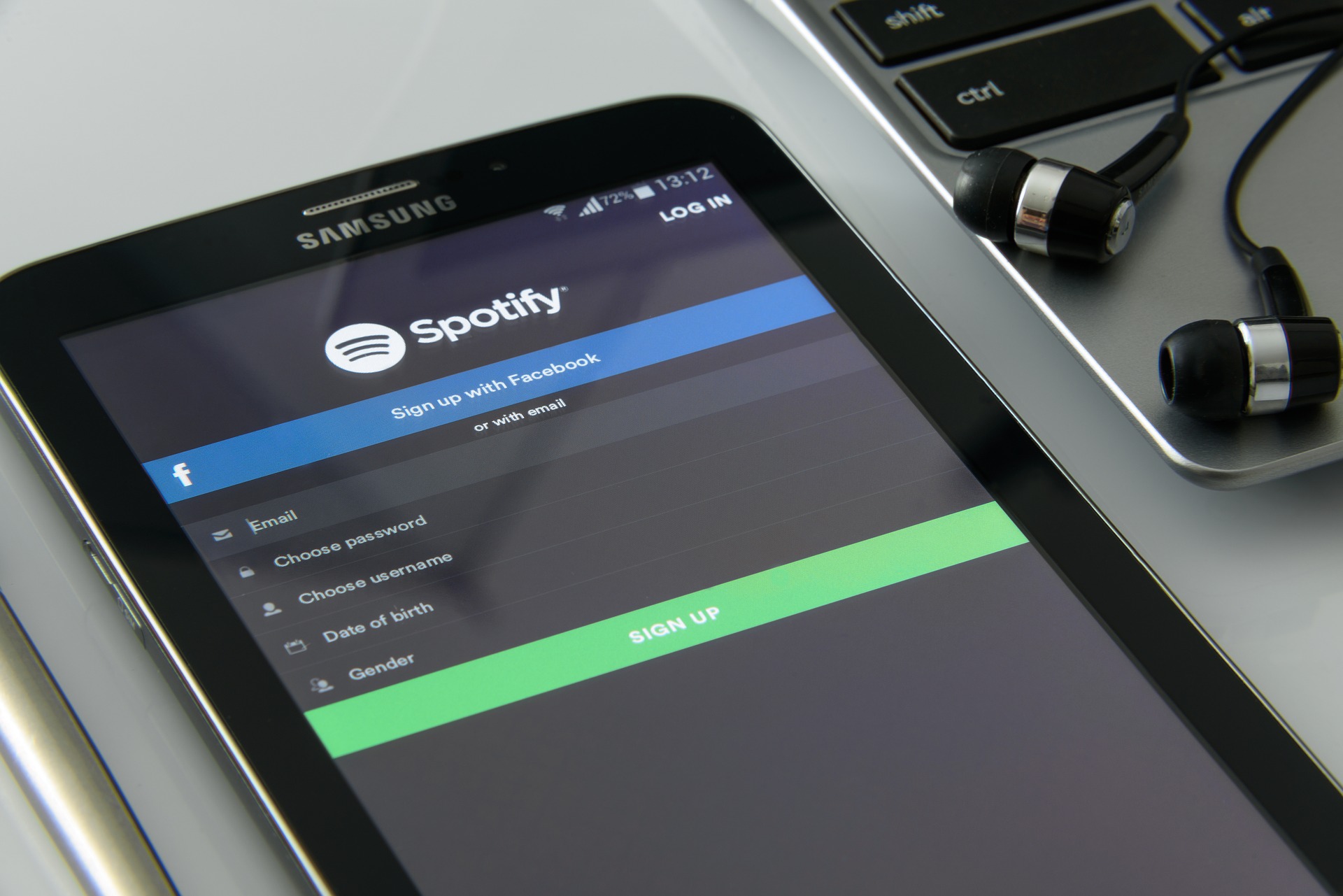 One surgeon interviewed by Vice News a few years ago also commented that the right music can help the team focus and perform tasks quicker.

“Number one, it’s fun to listen to, and number two, it actually makes people speed up,” he said.

Patients can benefit from turning on some music as well. One study in fact found that listening to calming music could be just as effective at reducing pre-op anxiety as pharmaceuticals.

The Spotify playlist generated from the survey results is below.