Mere weeks after the the Detroit Medical Center was deemed free of reported problems with contaminated surgical equipment, the same state agency that cleared them is joining with the Centers for Medicare and Medicaid Services (CMS) to launch a new investigation into unsafe practices within the hospital group. Continued financial viability of the healthcare facilities is on the line since a possible outcome of the investigation is the Detroit Medical Center being ruled ineligible for Medicare and Medicaid reimbursements.

The problems at Detroit Medical Center came to light with a Detroit News investigative report published during the summer. An extensive review of internal documents by the newspaper revealed that doctors had routinely complained about negligence in cleaning, sterilization, and general organization of surgical instruments at facilities operated by the hospital group. The investigation found problems had been ongoing for more than a decade.

The Detroit News reporting led directly to increased scrutiny from Michigan’s Department of Licensing and Regulatory Affairs (LARA). The hospital group seemed to be past the controversy last month, when word came that Detroit Medical Center passed a surprise inspection.

Now a new investigation by CMS and LARA is underway, according to Crain’s Detroit Business. 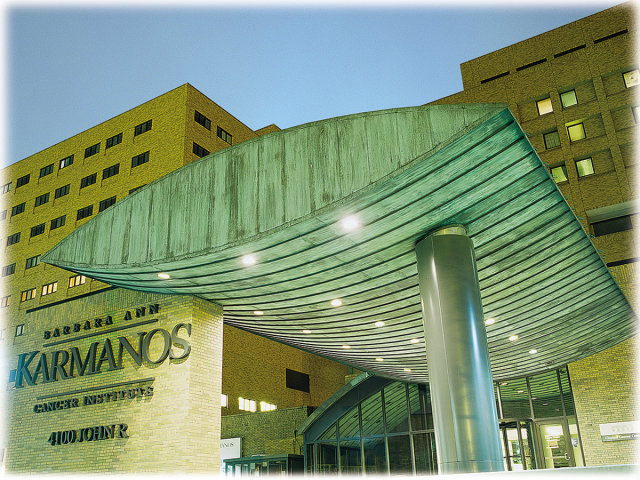 This time, the instigating incident might be a report of a tainted grasper delivered to an operating room in Children’s Hospital of Michigan. The problematic device was intercepted and removed ahead of the procedure.

However, it’s likely that there were other trouble spots, since Karmanos Cancer Institute was listed among the specific institutions under investigation. The specialized facility wasn’t involved in prior probes.

“Karmanos closely monitors infection rates among its patients,” the facility insisted in a statement to Crain’s. “There is no reason to conclude the issues about the DMC’s sterilization processing have impacted our patients. We are not aware of any exposure experienced by Karmanos patients. “

In addition to Karmanos Cancer Institute, the investigation is leveled at Children’s Hospital of Michigan, Harper University Hospital, and Detroit Receiving Hospital.