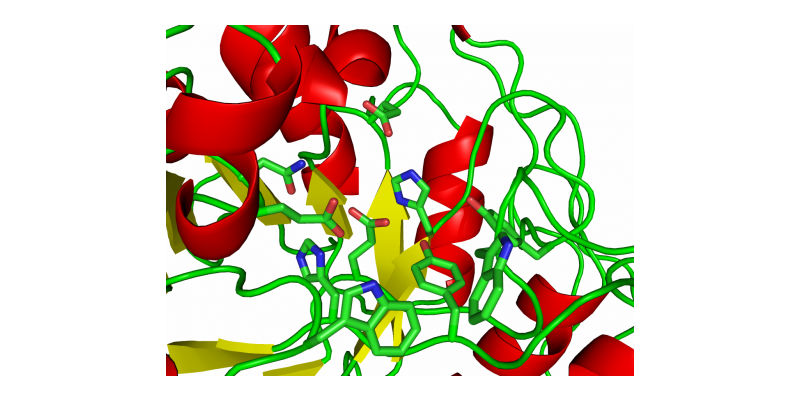 The first 3D image in the world of a protein involved in the spread of cancer has been designed by Griffith’s Institute for Glycomics.

Griffith University’s Institute for Glycomics has made scientific history by determining the first three-dimensional image of a protein linked to the spread of cancer.

The world-first image is revealed today (Nov. 2) in the prestigious journal Nature Chemical Biology in a paper titled ‘Functional and structural characterization of a heparanase’, by the Institute’s Director, Professor Mark von Itzstein, and his team.

Professor von Itzstein said the 3D image shows the architecture and intimate atomic-level detail of a bacterial heparanase, an enzyme that degrades a sugar molecule known as heparan sulfate.

He said the functionally identical human enzyme is over-expressed in cancers and is known to be associated with angiogenesis — a process through which new blood vessels form from pre-existing vessels — inflammation and increased metastatic potential, making it a promising drug target.

Until now researchers from across the world have only be able to make a ‘best guess’ from computational studies of what the 3D structure of this enzyme looked like.

“We have successfully crystallized and determined the structure of the enzyme by X-ray crystallography, making it the first reported heparanase X-ray crystal structure in the world,” Professor von Itzstein said.

“This tells us exactly where substrates bind in the catalytic domain and we explored this region by mutating certain amino acids that kill the activity so that we can understand how the enzyme works.

“The bacterial and human heparanase share identical substrate preference and catalytic machinery, thus enabling our heparanase structure to be used in the drug discovery process in targeting the human enzyme.” 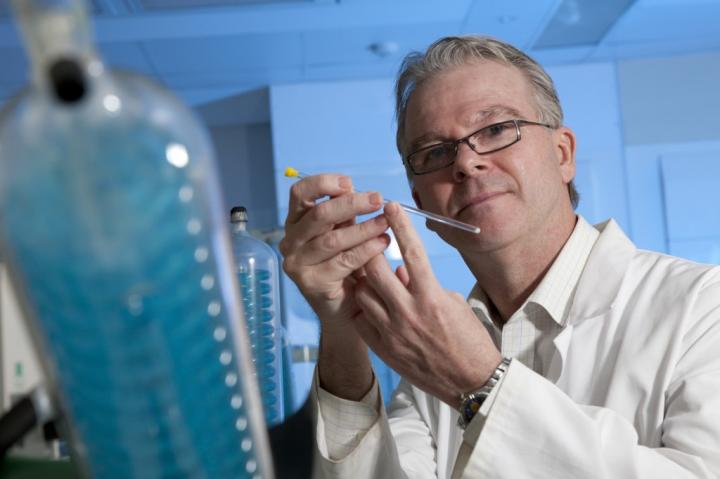 “This research has been 10 years in the making and we will now turn our focus to developing a novel anti-cancer drug,” he said.

The Institute for Glycomics is the only one of its kind in Australia and only one of six in the world.

“Our research is a brave new frontier and we are making great advances towards the discovery of new drugs, vaccines and diagnostics for significant diseases, including various cancers,” Professor von Itzstein said.

“We have grown from a handful of researchers to more than 180 of the best from across the world.”