Fortimex Surgical announced that it has received the CE approval for the FXM314.

This is the world’s first and only single-port surgery device that does not require an incision larger than 15 mm for laparoscopic surgery.

Fortimex Surgical believes this device will lower the rate of post-surgery readmissions for hernias and infections caused by surgery.

The FXM314 will be launched October 16-20 during the American College of Surgeons (ACS) Clinical Congress in Washington D.C. 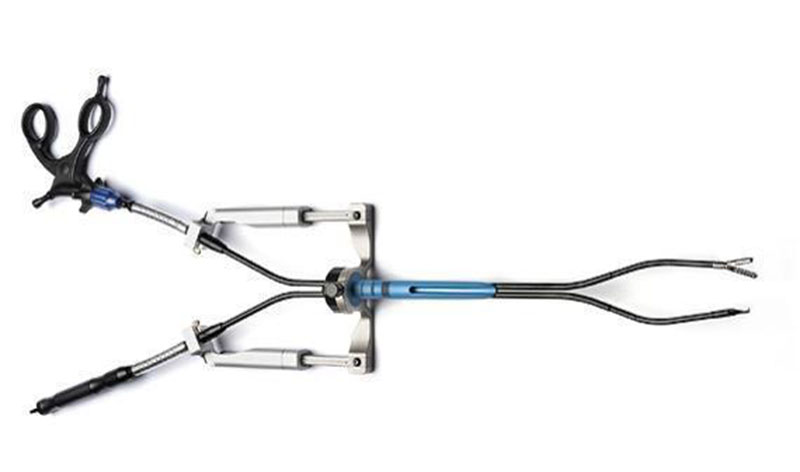