Patients implanted with these devices will have the ability to undergo full body magnetic resonance imaging (MRI) scans, if required.

With the approval, the Assurity MRI pacemaker is now the world’s smallest, longest-lasting wireless MRI-compatible pacemaker. 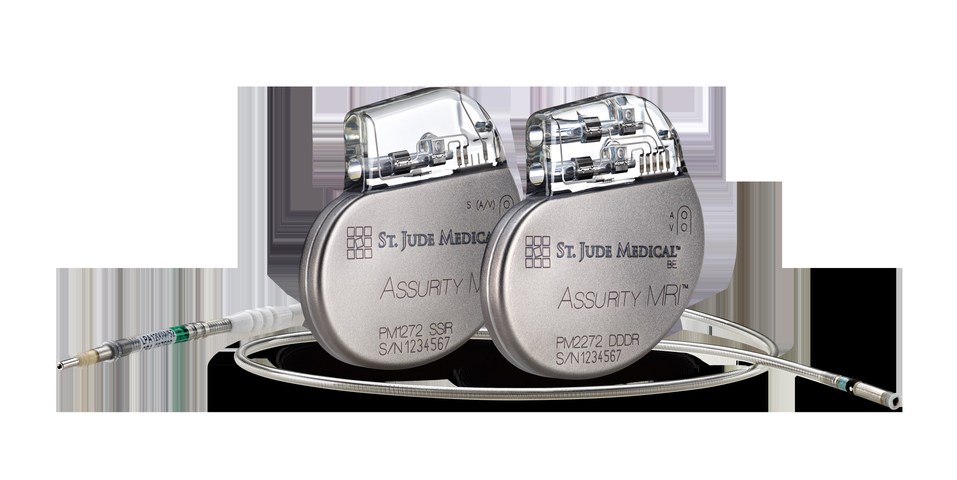 The Assurity MRI pacemaker also offers wireless remote monitoring, providing physicians secure access to their patients’ diagnostic data and daily device measurements and reducing the need for in-office visits. Remote monitoring of cardiac patients has become a best practice over the past decade, and studies have continued to prove its positive impact on patient outcomes and the reduction of health care costs.

In 2015, the Heart Rhythm Society made wireless remote monitoring the standard of care in its guidelines.

Pacemakers that allow patients to undergo MRI scans, such as the Assurity MRI pacemaker, have become an important advancement for patients who may need an MRI in the future but who do not want to risk damage to their implant. During an MRI scan, the Assurity MRI pacemaker works with Abbott’s MRI Activator handheld device to trigger pre-programmed MRI settings appropriately tailored to individual patients. This unique technology can help eliminate the effort, time and patient inconvenience commonly associated with conventional pre- and post-scan pacemaker reprogramming.

“A long-lasting and small wireless pacemaker that allows patients to undergo MRI scans is an important step forward in growing our available treatment options for patients,” says David Sandler, M.D., director of electrophysiology at the Oklahoma Heart Institute in Tulsa, Okla.

“The ability to choose a device to best address a patient’s cardiac condition no longer has a tradeoff with MRI compatibility. It’s the best of both worlds.”