Medtronic today (21 April) announced the launch of the new Barrx 360 Express radiofrequency ablation (RFA) balloon catheter, which can help in the treatment of Barrett’s esophagus.

The Barrx 360 Express catheter, with its self-adjusting circumferential RFA catheter, lets gastroenterologists and surgeons provide RFA treatment more easily and efficiently. RFA therapy removes diseased tissue while minimizing injury1 to healthy esophageal tissue. This treatment has been shown to reduce the risk of Barrett’s esophagus with low grade dysplasia — a precancerous condition that causes abnormal cell growth in the esophagus, progressing to high grade dysplasia or esophageal adenocarcinoma, a type of cancer — by approximately 90%.2 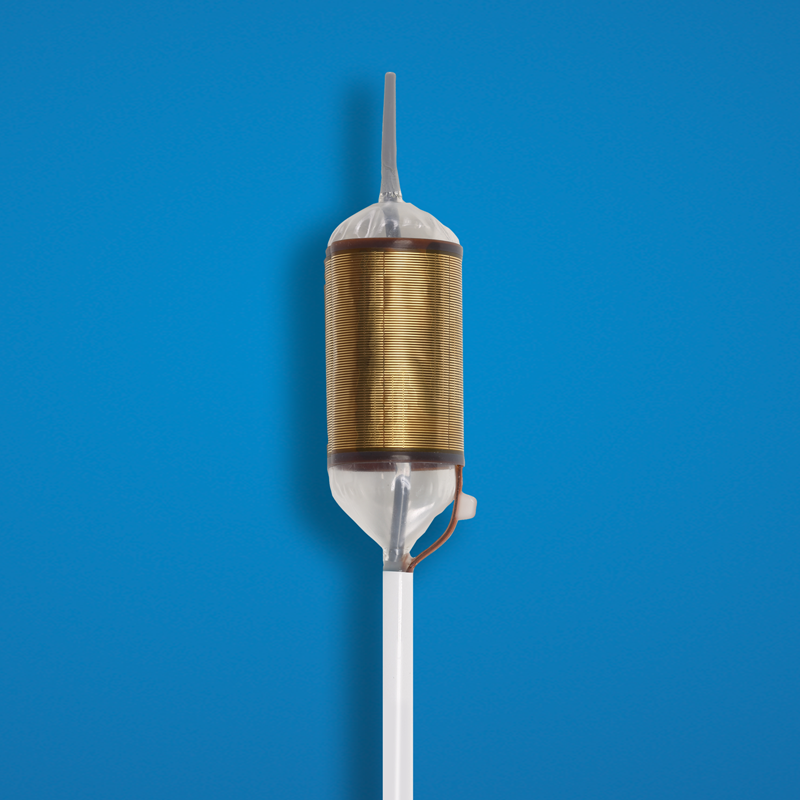 Esophageal cancer is the fastest-growing cancer in the U.S., having increased sixfold since the 1970s, outpacing breast cancer, prostate cancer and melanoma.3 Barrett’s esophagus, which affects more than 12 million American adults, develops as a result of chronic injury from gastroesophageal reflux disease (GERD).1,4

The new design helps physicians lower procedural time by up to 20 percent2,5 by reducing procedural steps and enhanced ease-of-use features, including the ability to custom fit the device to various esophagus diameter sizes. With this tool, physicians are able to ablate Barrett’s tissue more efficiently. Using RFA to treat dysplastic Barrett’s tissue has been shown to reduce the risk for progression to high-grade dysplasia and esophageal adenocarcinoma,2,6 the most common type of esophageal cancer in the U.S.

“The biggest advantage of the Barrx 360 Express catheter is that it’s easier to use because of the larger, longer and adjustable balloon size,” said Anthony Infantolino, MD, AGAF, FACG, FACP, of Thomas Jefferson University Hospital in Philadelphia. “These new features provide for a reduction in surgery time2,5 and the number of catheters required during RFA procedures, allowing me to concentrate on increasing the quality of the procedure.”

“In reducing the progression of dysplastic Barrett’s esophagus to esophageal cancer, the launch of the Barrx 360 Express RFA balloon catheter underscores our commitment to patients,” said Vafa Jamali, president, Early Technologies business in the Medtronic Minimally Invasive Therapies Group. “We believe patients and physicians will benefit from the easier-to-use technology of the Barrx 360 Express catheter, which provides a more precise delivery of RF energy to the targeted area.”

The company is currently launching the Barrx 360 Express RFA balloon catheter in the United States. The catheter is also expected to be available in the EU, Australia and New Zealand in 2016.