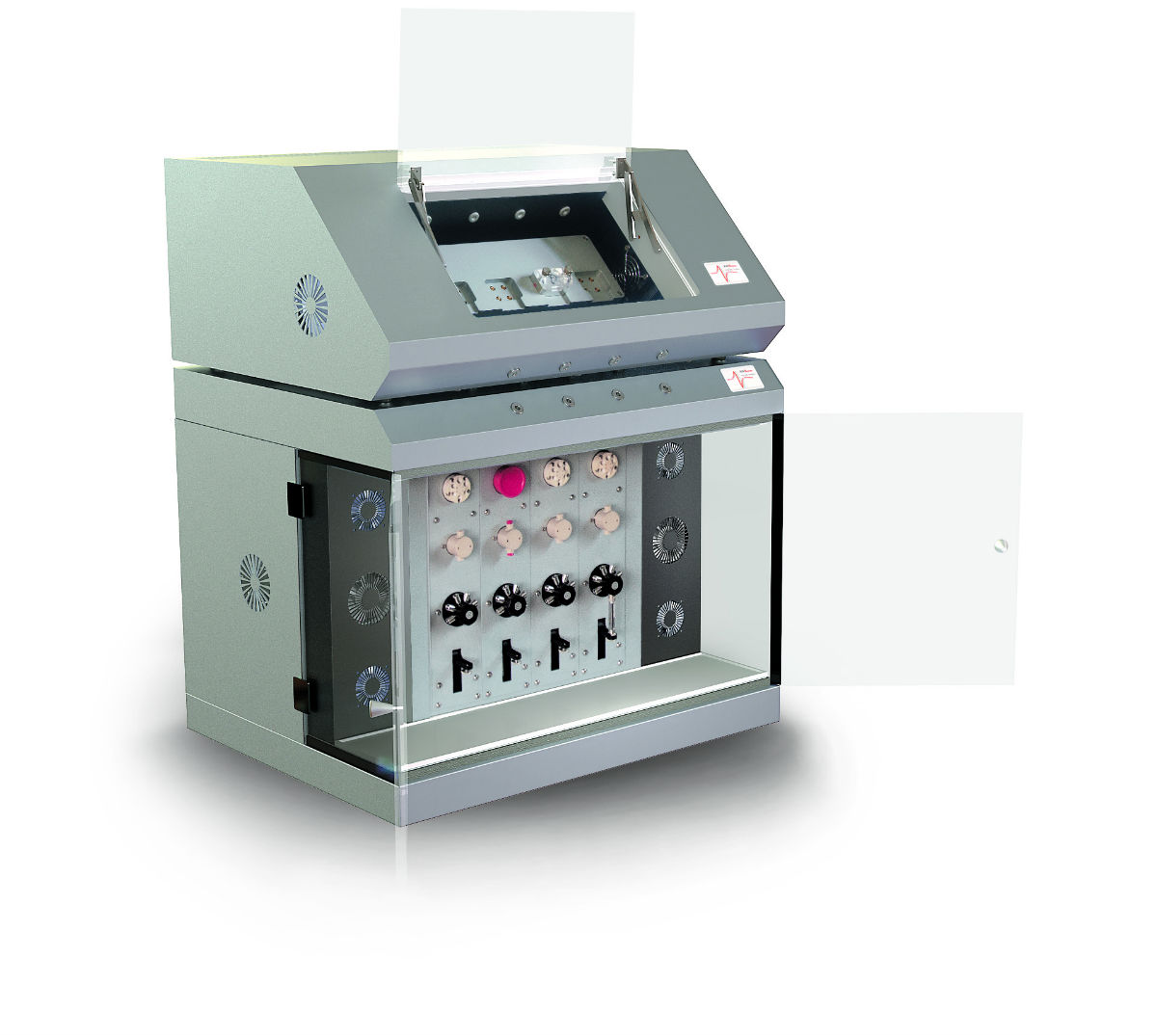 A university spin-off, AWSensors, is coordinating the European project LIQBIOPSENS to develop liquid biopsy technologies for the early detection of colorectal cancer. The new system will allow quick and easy cancer detection and monitoring at a third of the cost of existing, typically invasive, procedures.

The Spanish company AWSensors has developed technology for a high-sensitivity molecular detection system for use in cancer screening. It is based on a technique known as liquid biopsy: the analysis of small fluid samples, like blood or saliva, making it completely non-invasive. It is also fast, giving results within the hour. When combined with genomic analysis, it will be possible to obtain reliable early diagnoses and devise precision medicine approaches to cancer treatment.

LIQBIOPSENS, the Project
On behalf of an international and multi-discipline consortium, AWSensors has secured funding from the European Commission to take this technology further. The new system will be tested on the blood samples of colorectal cancer patients over the next three years. This cancer is the second cause of death in Europe and one of the most common, alongside breast, lung and prostate cancers. 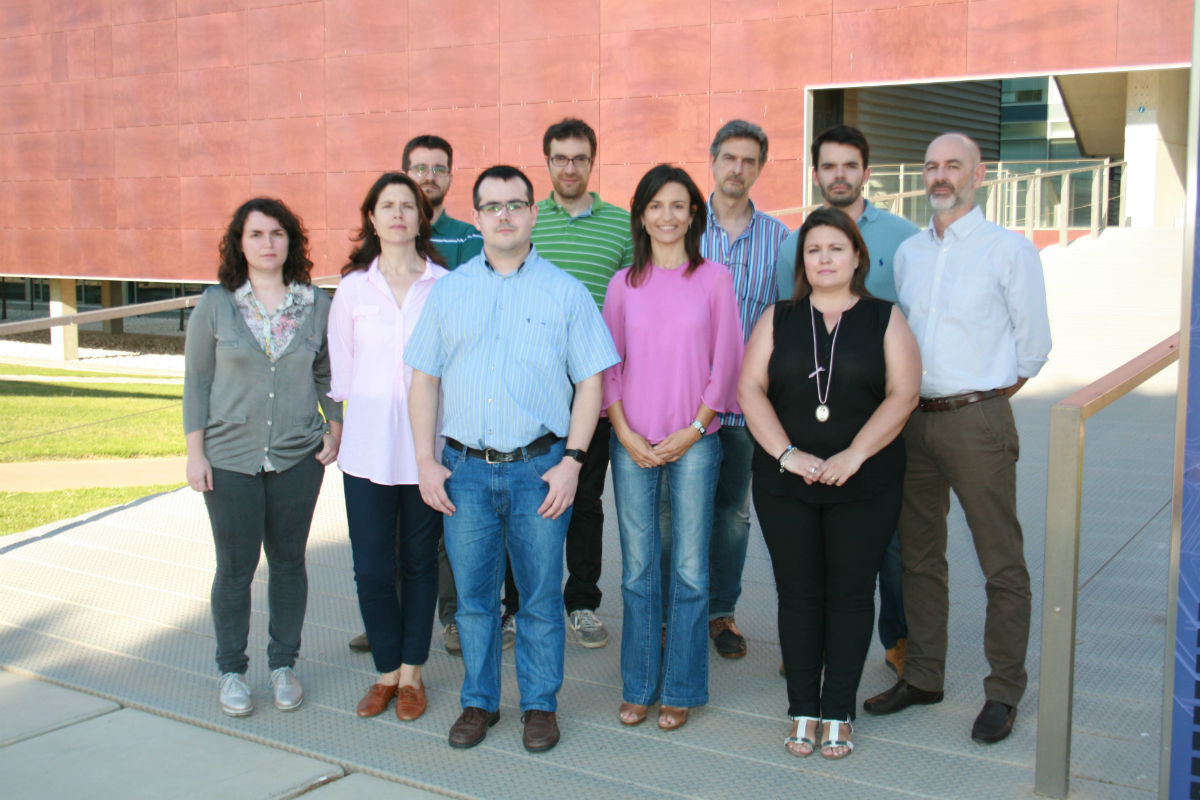 The current go-to method for reliable cancer diagnosis is tumour tissue biopsy, but this method is invasive, painful and expensive. It also only provides information of a single point in the evolution of the disease. The new system also has the advantage of being up to three times cheaper than other real-time methods, such as quantitative PCR, and can be carried out by non-specialists.

Technology developed at AWSensors and Destina Genomics will be used to develop this new system. By detecting both the DNA released by the tumour into the body and any cancer-associated mutations it undergoes, it will reliably detect the presence and evolution of this cancer, doing away with false positives.

Real-Life Testing at Hospitals in Andalusia
In the final phase of the project, a LiqBiopSens prototype diagnosis will be tested on real patients in hospitals in southern Spain, supervised by the Andalusian Health Service.

Besides the UK-based Destina Genomics and the Andalusian Health Service, AWSensors will also be joined by the Université Catolique de Louvain in Belgium and the Greek Foundation for Research and Technology (FORTH). Researchers, practitioners and other experts from the fields of oncology, genomics, nanomaterials, microelectronics and microfluidics will all be contributing their expertise.

AWSensors
Advanced Wave Sensors was founded by UPV engineers. It sells laboratory equipment that uses quartz sensors to analyze molecular interactions. Crystal quartz is often used in radars, mobile phones, watches, etc. AWSensors has managed to get sensors made from this crystal to work high frequencies, harnessing its vibrations to detect molecular changes in different liquids and materials. Working at high frequencies boosts detection sensitivity. Not only can AWSensors’ system measure mass, but it can also provide information on other structural properties, like the thickness and viscoelasticity of the substance being analyzed.