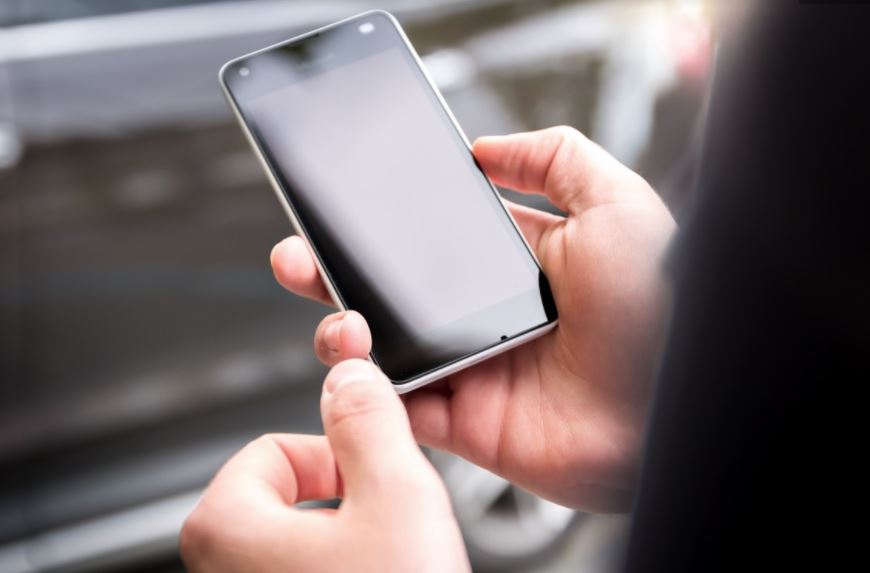 Cancer patients receiving chemotherapy can be remotely monitored using their smartphone sensors and an algorithm that detects worsening symptoms based on objective changes in patient behavior, according to a new study from the University of Pittsburgh and UPMC Hillman Cancer Center.

The findings, published in the Journal of Medical Internet Research, indicate that worsening symptoms during cancer treatments can be detected using smartphones that patients likely already own and use. Real-time estimation of symptoms and side effects could provide an opportunity for doctors to intervene earlier between clinic visits, preventing unnecessary physician or hospital visits and improving patient quality of life.

The study enrolled 14 patients who were undergoing chemotherapy treatment for gastrointestinal cancer at UPMC Hillman Cancer Center. They were asked to carry a smartphone for four weeks as they went about their daily lives. Smartphone software developed by the researchers passively and continuously collected data on behavior patterns, such as the number of calls or texts sent and received, smartphone apps used, and the movement and location of the phone.

As part of the study, the patients were asked to rate the severity of 12 common symptoms, such as fatigue and nausea, at least once a day. They would classify each day as either a “higher-than-average burden,” “average burden,” or “low burden” day. Researchers then used the data collected from the smartphone to develop an algorithm that could identify and correlate the patient’s “high-symptom,” “average-symptom” and “low-symptom” days with 88 percent accuracy.

“We found that on days when the patients reported worse-than-average symptoms, they tended to spend more time being sedentary, moved the phone more slowly, and spent more minutes using apps on the phone,” said Carissa Low, Ph.D., assistant professor of medicine and psychology at the University of Pittsburgh, and lead author of the study. “Collecting these objective behavioral measures from smartphone sensors requires no additional effort from patients, and they could prove beneficial for long-term monitoring of those undergoing arduous cancer treatments or those with other chronic illnesses.”

The researchers are conducting follow-up studies to determine whether the same passive sensing approach can be used to identify complications following cancer surgery. They also are working with health care providers to understand how to integrate this data into the workflow of clinical care.