TTP Ventus has introduced its new XP series, the latest addition to the Disc Pump range of micropumps.

The XP series is meant to provide enhanced performance and efficiency, as well as a wide operational temperature range, to support more applications across the medical, life sciences, environmental and defense sectors, TTP Ventus (Cambridge, U.K.) announced in October 2018.

The XP series boasts an up to 50% increase in peak efficiency, up to 30% increase in pressure and flow, and enhanced stability across a wider operating temperature range of –25 to 55 °C.

TTP Ventus officials say they achieved the improvements through a combination of design alterations, new materials, and manufacturing process development.

The XP series was expected to start shipping this month, with parts exclusively available to beta-test partners beforehand. 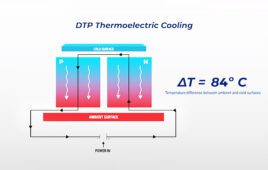 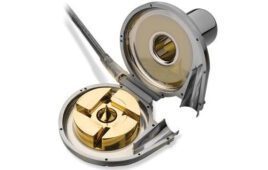