An international team, including researchers from The University of Queensland (UQ), identified interactions between immune system pathways which could improve the treatment of diseases such as inflammatory bowel disease (IBD), which affects millions of people worldwide.

Professor Matt Cooper from UQ’s Institute for Molecular Bioscience (IMB) said the immune system is basically comprised of two parts: The adaptive immune system, which produces antibodies against an infection, and a very ancient pathway, known as the innate immune system. 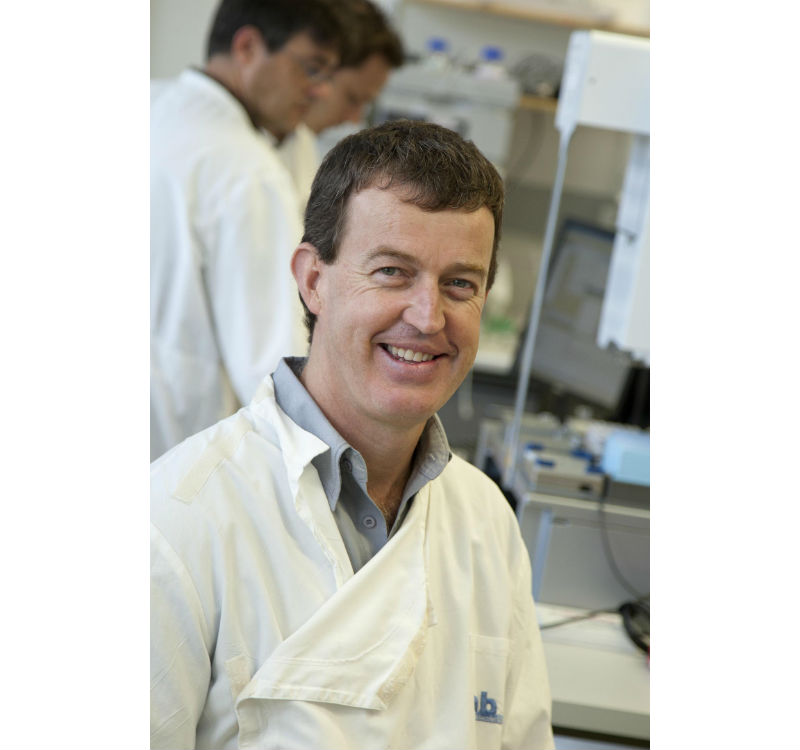 “Innate immunity is so old it goes all the way down to frogs, fish and even insects,” Cooper said. “It stops us getting infections, but it also drives a lot of inflammatory diseases. So, in one case it’s keeping us alive by stopping the bugs getting us, but if it goes wrong, we start to get diseases like arthritis, multiple sclerosis and IBDs such as colitis. Researchers always thought key components of these pathways acted alone, but our teams have discovered they can communicate and work together.”

The discovery may have significant implications for treating a range of autoimmune and inflammatory diseases. Inflammation in diseases such as colitis occurs when the immune system is activated inappropriately, and causes symptoms including pain, diarrhea, fever and weight loss, according to Cooper, who added that current treatments are not always effective, possibly because they are only blocking one of the key pathways and inflammation still occurs through the other pathway.

The international research team has developed two small molecules that each block one pathway. In testing, results showed that both molecules reduce inflammation when administered separately.

“This work is still in the early stages but we are hopeful our ongoing research will lead to more effective treatments for the millions of IBD sufferers,” Cooper said.

The research teams were led by professor Claudia Kemper from Kings College London in the U.K. and the National Institutes of Health in the U.S. The discovery was published in the research journal, Science. 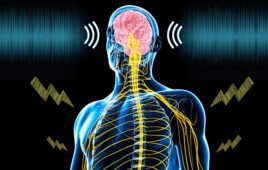 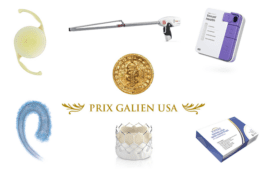 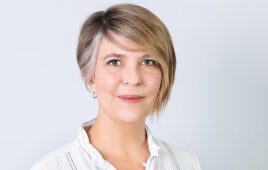 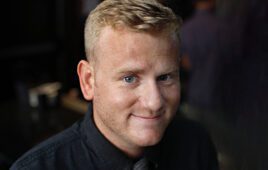