Heat stress is a growing safety concern in the building industry and now an innovative smart vest has been developed to monitor the health of construction workers in real time.

Developed at RMIT University in Melbourne, Australia, the vest uses sensors to measure a worker’s body temperature and heart rate and sends the data wirelessly to a smartphone app, which instantly alerts users to any anomalies.

The innovation comes amid concern at the growing number of heat-related accidents on construction sites. 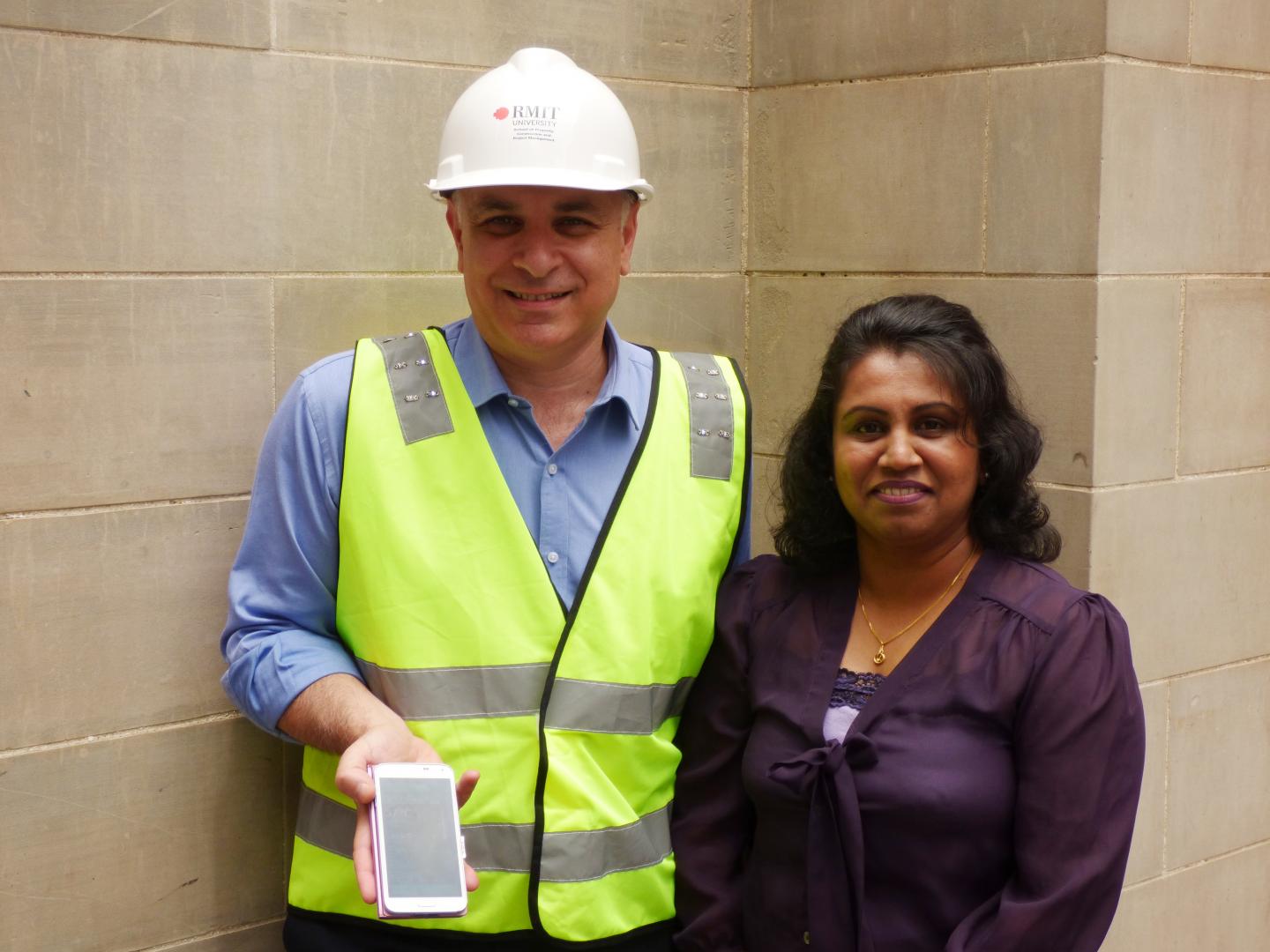 And it follows a NASA climate report warning that temperatures over the past decade have been the warmest in more than a century.

Vice-Chancellor’s Research Fellow in RMIT’s School of Property, Construction and Project Management, Dr Ruwini Edirisinghe has been working on the smart vest concept for more than a year.

She devised her heat stress vest as part of her research in to improving worker safety.

“Heat related illness is of serious concern in the construction industry, and can lead to fatalities,” Edirisinghe said.

“It can cause heat stroke and damage to body organs and the nervous system resulting in permanent disability or even death.

“A big part of the problem is some workers don’t recognise the early warning signs. This technological solution will hopefully change that.”

National and international regulatory bodies such as SafeWork in Australia, The Occupational Safety and Health Administration (OSH) in the USA and Health and Safety Executive (HSE) in the UK are increasingly recognising heat stress hazards in the construction industry.

Workers in building and construction are at higher risk of death or injury than those in many other occupations, with figures from SafeWork Australia showing the industry accounted for 12 per cent of the nation’s work-related fatalities in 2013-14.

But other workers are also exposed to hot conditions on the job, including bakers, fire-fighters, welders, miners, boiler room workers, chefs, farmers, gardeners and foundry operators.

The signs and symptoms of heat illness can include feeling sick, nauseous, dizzy or weak. Victims can also become clumsy, collapse, suffer convulsions and die.

“Globally, the construction industry is one of the lowest performing industries in terms of its safety record,” said Edirisinghe, who has a background in Information and Communications Technology (ICT) and smart technologies in construction research.

“Construction workers in extreme temperatures and humid environments, confined spaces and near radiant heat sources are vulnerable to risks.”

Edirisinghe said her smart vest kit takes the guesswork out of heat-related workplace safety by alerting construction workers or their supervisors before such problems arise.

Data from the vest can be sent direct to a smartphone app via Bluetooth.

Edirisinghe’s project is believed to be the first of its type in the construction industry in the world.

“While there are researchers working on anti-heat stress smart T-shirts using advanced fabrics, these have no sensors embedded so are unable to monitor or provide instant health data,” she said.

Edirisinghe has plans to extend the smart vest system to include smart glasses, enabling wearers to “see” warnings about the state of their own health and wellbeing projected right before their eyes.