The Ava bracelet identifies the fertile days during a woman’s cycle in real-time. Since Ava’s bracelet sensors collect data continuously throughout the night, it accurately detects in advance an average of at least five fertile days per cycle. A user simply wears the Ava bracelet while sleeping and syncs it with the Ava app in the morning.

“After a lifetime spent trying to avoid pregnancy, couples who begin trying to conceive often don’t realize how difficult it can be to get pregnant. For most women, there are only about six days per month where there is any possibility of conceiving, and only three days per month where it is likely,” said Ava Science CEO and co-founder Lea von Bidder. “Even under the most favorable conditions—a young, healthy couple having frequent unprotected intercourse—there is only about a 25 percent chance of getting pregnant in a given month.”

According to most experts, for many couples, the odds are even lower.

“Even if you’re tracking your periods to try to optimize your timing for conception, only about 30 percent of women have fertile windows that fall entirely within the time that clinical guidelines predict,” von Bidder explained. “That’s why an accurate, reliable way to detect the full fertile window is such a breakthrough. Ava can cut the time it takes to get pregnant in half.” 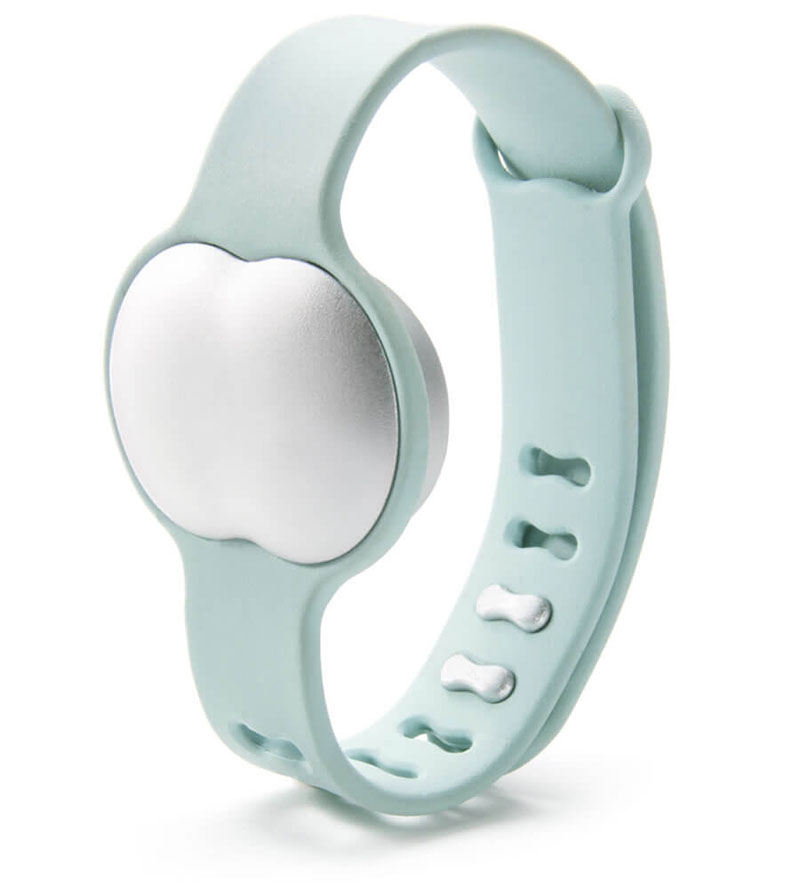