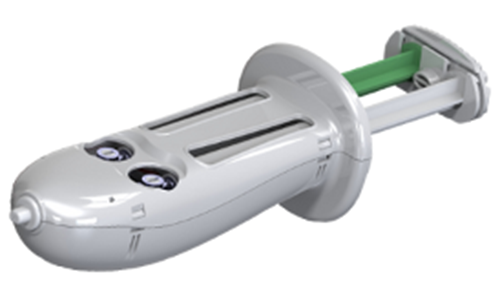 HyperBranch Medical Technology, Inc. announced today that it has defeated a motion by Integra LifeSciences to preliminarily enjoin HyperBranch from selling its Adherus AutoSpray Dural Sealant product. The Court’s opinion relied, in part, on evidence that “unquestionably shows that (1) [Integra’s] DuraSeal’s applicator was associated with significant problems; [and] (2) the [Adherus] AutoSpray product’s applicator did not have such problems.”

Rejecting Integra’s argument that it would suffer irreparable harm as a result of HyperBranch’s alleged patent infringement, the Court found:

The Court also found that the public interest favors keeping Adherus AutoSpray Dural Sealant on the market during the pendency of the litigation. Citing testimony from three neurosurgeons with a combined 93+ years of experience, who “each expresse[d] a clear preference for the AutoSpray product,” along with documents from Integra (and its predecessor-in-interest, Covidien) that were “rife with references to the AutoSpray product’s improved applicator [and] to unresolved problems with DuraSeal,” the Court provided its rationale:

(1) there are only two FDA-approved dural sealant products for cranial procedures that are available in the United States market-Integra’s product and HyperBranch’s product; (2) the products’ use has a real effect on the health of patients who have undergone serious surgical procedures; (3) the record indicates that at least some number of physicians prefer HyperBranch’s product to Integra’s product (and does not contain much, if any, evidence regarding surgeons who prefer the DuraSeal product over the AutoSpray product); and (4) the record suggests that the DuraSeal product has deficiencies that the AutoSpray product does not suffer from.

The lawsuit will continue, with a trial scheduled to begin on April 16, 2018. In responding to the complaint, HyperBranch has denied Integra’s infringement allegations, asserted various defenses, including invalidity of the patents at issue, and requested an award of its attorneys’ fees and other litigation costs. HyperBranch intends to continue to defend itself vigorously against Integra’s claims and is confident that it will prevail on the merits.