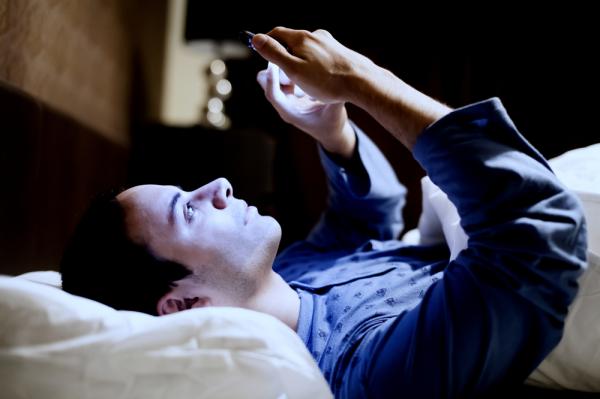 A new study by Haukeland University in Norway has found nearly one-quarter of patients with a mechanical heart valve report the valve disturbs their sleep.

The study, which was presented at the EuroHeartCare 2017 annual meeting, examined how the noise of a mechanical heart valve impacted patients’ lives and sleep.

“For some patients the closing sound of their mechanical heart valve reduces their quality of life, disturbs their sleep, causes them to avoid social situations, and leads to depression and anxiety,” Dr. Kjersti Oterhals, a nurse researcher at Haukeland University, says in a press release

The study consisted of 908 patients who underwent aortic valve replacement at Haukeland University Hospital between 2000 and 2011 and participated in the survey.

Participants were an average age of 60 and 76 percent of participants were men. Researchers asked patients if their valve sound was audible to them or others, if they felt uneasy about the sound, if the sound disturbed them during the day or at night during sleep and if they wanted to replace the mechanical valve with a soundless prosthetic valve if possible.

Nearly 87 percent of men and 75 percent of women said they were able to hear the sound of their mechanical heart valve closing, and 53 percent reported no insomnia, 31 percent had subclinical insomnia and 17 percent had moderate to severe insomnia.

The study found that more than 51 percent of patients reported the noise was audible to others and 16 percent said they felt uneasy about others hearing it.

“Almost one-fourth of patients said that the sound of their mechanical heart valve makes it difficult for them to sleep,” Oterhals says. “Most of us need a quiet environment when we are going to sleep and these patients found it hard to ignore the noise from the valve.”

Researchers found that patients coped with the noise at night by sleeping on their right side to reduce valve noise.