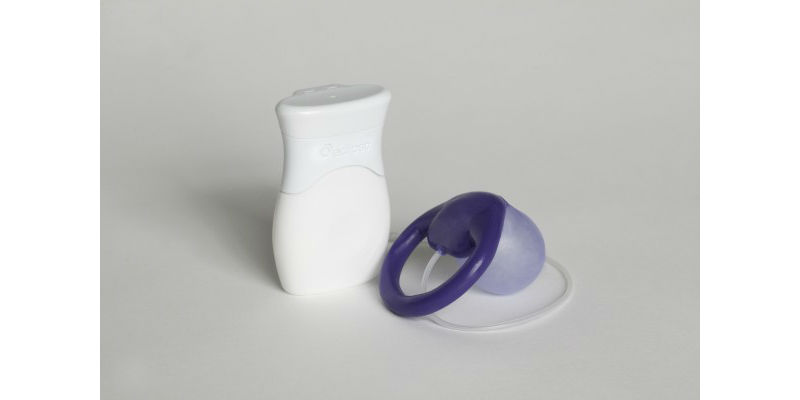 “The Eclipse System is a nonsurgical therapy that can be used early in the treatment pathway,” said Richter, past president of the Society for Gynecological Surgeons and the principal investigator of the study that provided data submitted for U.S. Food and Drug Administration clearance of the Eclipse System. “The Eclipse is an easily tried approach that fills a gap between lifestyle changes in diet and exercise and more invasive treatments. I’m excited that this new option will soon be available to patients here in Alabama.”

Green suffered from embarrassment and depression because of her loss of bowel control prior to receiving the Eclipse System. She had a hard time going out in public because she was scared of an embarrassing mishap. If she was out in public, she was constantly looking for the bathroom, just in case. She was unable to exercise and began to struggle with weight gain and depression.

“My issue became more than a medical issue,” Green said. “It really changed how I lived my life, from no longer being able to enjoy time with my children and grandchildren, to limiting going to dinner with friends and not being able to travel with my husband. It got to the point where everyday activities, such as vacuuming and doing laundry, were nearly impossible. I became depressed from gaining weight and being confined to minimal social activities.”

In an effort to gain her life back, Green set goals to lose weight but knew it would be difficult with her medical issue. She began going to Iron Tribe in Huntsville, Alabama, for the 5 a.m. weightlifting class. She would wake up an hour to an hour and a half before her workout to ensure she emptied her bowels before her workout. Many times, she would have to leave class or run to the restroom to keep from having an accident.

Green was surprised and relieved when she received a call from Richter asking whether she would be interested in participating in a clinical trial of a new therapy for women who have lost bowel control. Up until that point, many attempts to control her bowels had failed.

Since Green began using the Eclipse in July, she has seen a change in her routine and lifestyle. She is able to sleep an hour longer before going to the gym. She feels confident in her exercise classes with peace of mind that she will not have embarrassment while lifting weights.

Most importantly, Green is able to spend more time with her grandchildren without the worry. She drives to Nashville, Tennessee, once a week to visit her infant grandson. Before, she would have to make several stops on the two-hour trip.

“I have truly gotten my life back,” she said. “To run and play with my grandchildren gives me great joy because a lot of my depression is alleviated. It’s amazing. The last thing you want to do is break away from an infant or toddler long enough to go to the restroom. A lot of things could happen in a few minutes’ span. I am now able to sit in the floor and read a book to my granddaughter, making memories.”

Richter is an expert urogynecologist who treats pelvic floor disorders, such as urinary incontinence or pelvic organ prolapse. Richter and her colleagues at UAB will be among the first in America to offer the newly available Eclipse System as a treatment option to women with accidental bowel leakage.

Pelvalon made the FDA-cleared Eclipse System available today in select centers of excellence in the United States. The first vaginal insert designed to provide immediate bowel control, the Eclipse is placed in the same location as a tampon or diaphragm and contains no hormones or drugs. The insert can be removed at any time.