A new wrist-worn sensor can help keep seniors safe and prevent them from falling. Developed by Karlsruhe Institute of Technology (KIT), the researchers have created a technology that allows fall-risk-assessment to be conducted at-home, and could even provide an assessment before a fall occurs, according to New Atlas.

The prototype contains motion sensors that evaluate the number and type of steps an individual takes while walking. It also takes into account their stability while standing and their arm/leg coordination. By using GPS, the device analyzes their location since “different surroundings, such as a road versus your own home, lead to different risks,” says Tomislav Pozaic, lead electrical engineer of the device.

A customized algorithm on a smartphone app analyzes the wrist-sensor data, and can then determine whether the user may be at risk of falling- the parameter will read “at risk” or “not at risk.”  If it seems they may be in danger of falling, the app recommends different balance training sessions, changes in medication or other tactics to minimize fall risks around the home. The sensor can also distinguish between one-time fallers and recurrent fallers.

Professor Wilhelm Stork, Pozaic’s supervisor and Head of Microsystem Technologies at ITIV says there are a number of factors that can increase someone’s chance of falling such as something as simple as being sick.

“Depressive moods or mild colds can already increase the risk of falling,” says Stork. “That’s why it is important to detect it early and counteract it with activation methods such as coordination training.”

Researchers hope this device will be available within a few years. Currently the sensor is undergoing a clinical trial at Stuttgart’s Robert Bosch Hospital.

“The advantage of the technology is that it can be used in everyday life at home and, if required, transmit the information about the specific environment of the patient directly to the doctor,” says Stork. “This saves time on the one hand, and on the other hand makes it easier to adapt preventative measures to the domestic surroundings of the patient.” 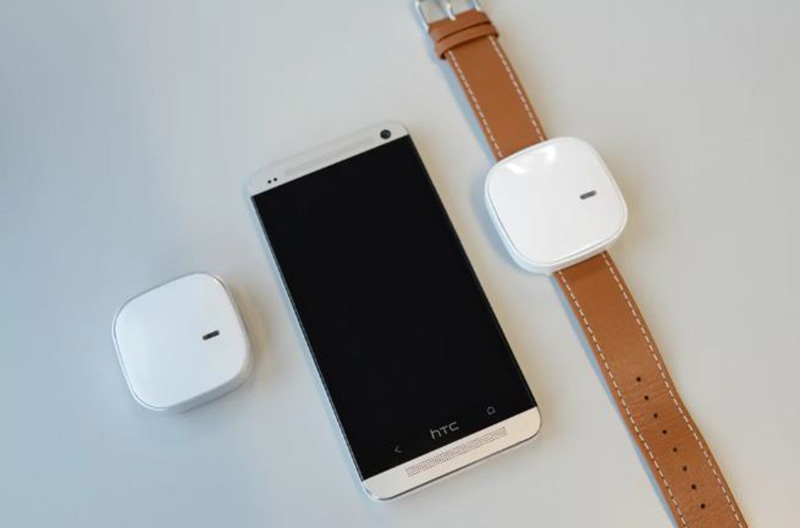