A great deal of women experience urinary incontinence, yet because it’s a taboo subject, no one seems to want to talk about it. It’s understandable that people are squeamish about talking about personal matters involving leakage – but if it’s such a common problem, people should be discussing solutions, not keeping it hush-hush.

While visiting the Holst Centre High Tech Campus in Eindhoven, The Netherlands, a company called LifeSense demonstrated how they are addressing this issue of taboo with a product that should make treating the condition easier and less uncomfortable for women. LifeSense has developed “smart” underwear called Carin that is not only able to detect instances of leakage, but keep women looking and feeling good while they wear it.

Carin combines smart textile technology, a wearable sensor, and an app which records when any leaking occurs. In the underwear is a microfiber lining that is remarkably efficient in both absorbing and drying quickly – during the demonstration some water was spilled on it, and it was dry within minutes. Inside the underwear is a very discreet wearable sensor that measures the quantity of urine loss and sends it to the companion app. 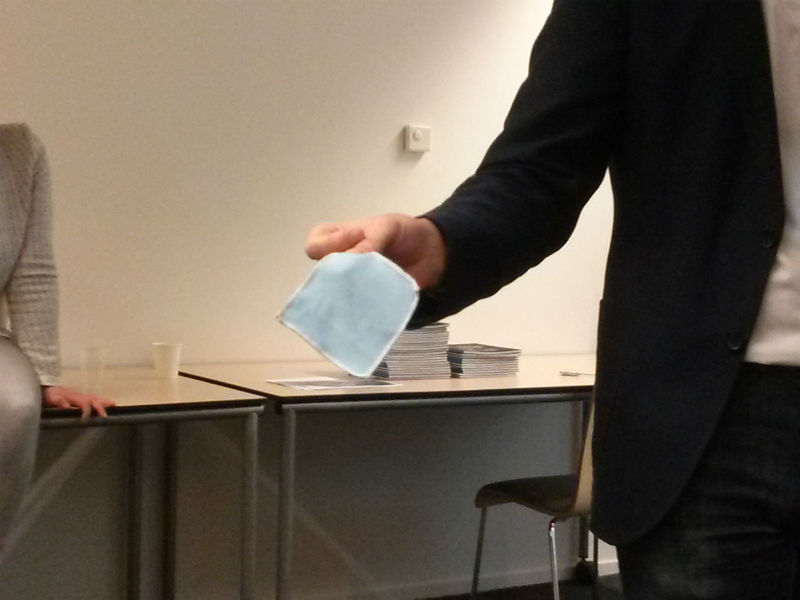 The microfiber, dry as a bone after only a few minutes.

The app analyzes the pattern of incontinence in multiple ways. The sensor is also able to detect the user’s movements, providing information on which kinds of activity cause urine loss. Through the app, the user also uploads any drinks they may have, so the algorithm can assess whether that is having any effect, as well. The user can then make any appropriate lifestyle changes to minimize the number of releases, and begin to understand which drinks and activities make them more prone to involuntary leakage. 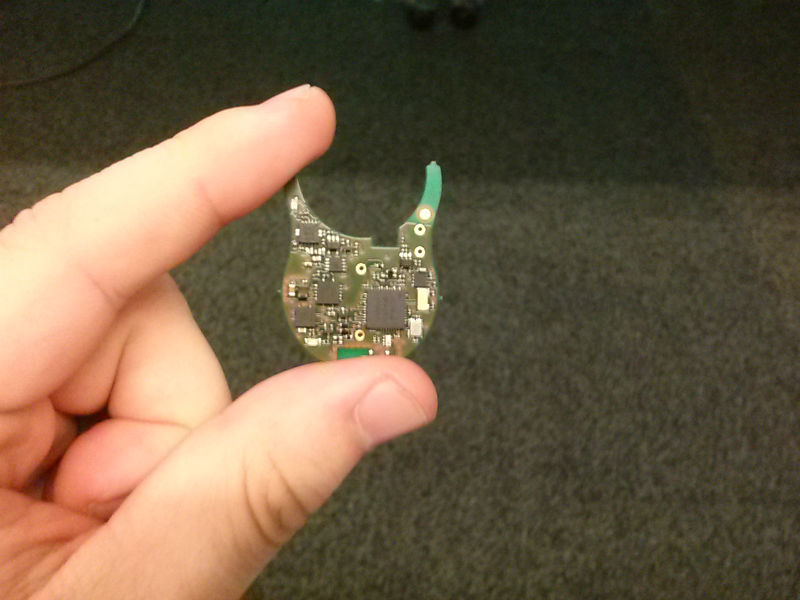 The sensor fits comfortably into the underwear, and no one will be the wiser.

Right now the target area for Carin is mothers after pregnancy. Women often experience post-partum incontinence because childbirth weakens the pelvic floor muscles, which control the flow of urine. Through the underwear’s use, women may eventually be able to retrain the pelvic floor muscles and regain control of them. Because the system is able to detect the exact movements that stimulate urine release, it can identify which muscle fibers have been weakened. LifeSense also provides a five-minute personal training program from their physiotherapist. It first focuses on feeling and contracting pelvic floor muscles, then how to train them unconsciously, and finally how to integrate the program within daily life.

Carin is the first device of this kind to pass both EU and American regulations, and even passes the RF test with flying colors. No wires and very little training are required to use the device, making it both easy to use and easily hidden – for those who are especially embarrassed about their condition. Rather than a medical device, it is considered to be a “medically endorsed consumer product,” which also helps to alleviate the stigma. (The fact that models are clad in the black lace version of the underwear on LifeSense’s site doesn’t hurt, either.) 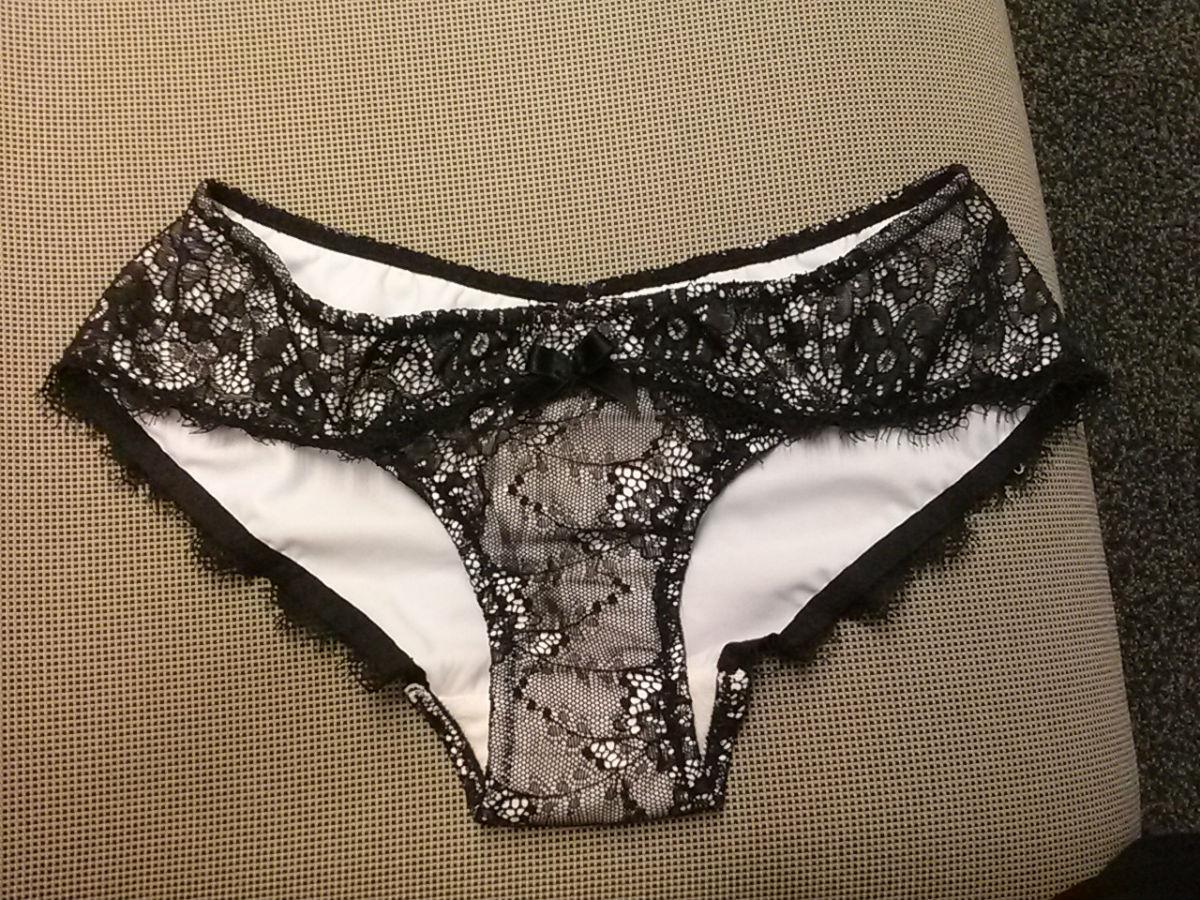 An unattractive problem with a very attractive solution!

LifeSense hopes to expand its user base to both young children and seniors – perhaps the children and parents of the women using Carin – other groups that often experience incontinence. Beyond that, the company hopes to produce a new line that can monitor diabetes and fertility, which both exhibit urinary markers.

Carin Basic (the standard set of panties) is available in white, lavender or black, as well as the option of black lace. If the market expands as LifeSense intends, there may eventually be an entire catalogue of undergarments to choose from. Victoria’s Secret may soon have a run for its money!