Smelling a person’s skin who has Parkinson’s may be a new solution to diagnosing patients. Scientists at the University of Manchester have found small molecules in a substance secreted by the skin, known as sebum, that are indicators for an exclusive odor in people with Parkinson’s.

The research was funded by Parkinson’s UK and the Michal J. Fox Foundation. The University of Manchester’s research is being published in the ACS Central Science journal.

The Parkinson’s disease causes excess production of sebum, which is a natural, lipid-based fluid that helps moisturize and protect the skin. Based on this, Joy Milne, an Honorary Lecturer at the University of Manchester, realized people diagnosed with Parkinson’s excrete a distinct smell, which gets stronger as the disease progresses. She first noticed this with her husband who was clinically diagnosed with Parkinson’s years ago.

Researchers at the Manchester Institute of Biotechnology (MIB) used mass spectrometry to classify molecular compounds that contribute to the unique smell. The team analyzed the volatile components and separated them from the sebum in order to determine what creates the smell.

In order to analyze the sebum, the researchers collected sebum samples by swabbing the upper backs of more than 60 subjects, both with and without Parkinson’s. After analyzing the data, they found hippuric acid, eicosane, and octadecanal. These findings indicated that there were altered levels of neurotransmitters in Parkinson’s patients.

By analyzing the levels of each molecule in the test sample, the team has created a model that can identify and diagnose Parkinson’s at all stages of the condition.

Professor David Dexter, Deputy Director of Research at Parkinson’s UK, says, “Finding changes in the oils of the skin in Parkinson’s is an exciting discovery that was sparked by a simple conversation between a member of the public and a researcher. More research is needed to find out at what stage a skin test could detect Parkinson’s, or whether it is also occurs in other Parkinson’s related disorders, but the results so far hold real potential. Both to change the way we diagnose the condition and it may even help in the development of new and better treatments for the 145,000 people living with Parkinson’s in the UK.”

Although the researchers know this is a small study, they are hopeful that this will pave the path for non-invasive screening tests for Parkinson’s and hopefully lead to earlier detection.

“Now we have proved the molecular basis for the unique odor associated with Parkinson’s we want to develop this into a test. This could have a huge impact not only for earlier and conclusive diagnosis but also help patients monitor the effect of therapy. We hope to apply this to at risk patient groups to see if we can diagnose pre-motor symptoms, and assist with potential early treatment,” Professor Perdita Barran, Professor of Mass Spectrometry in MIB, says. 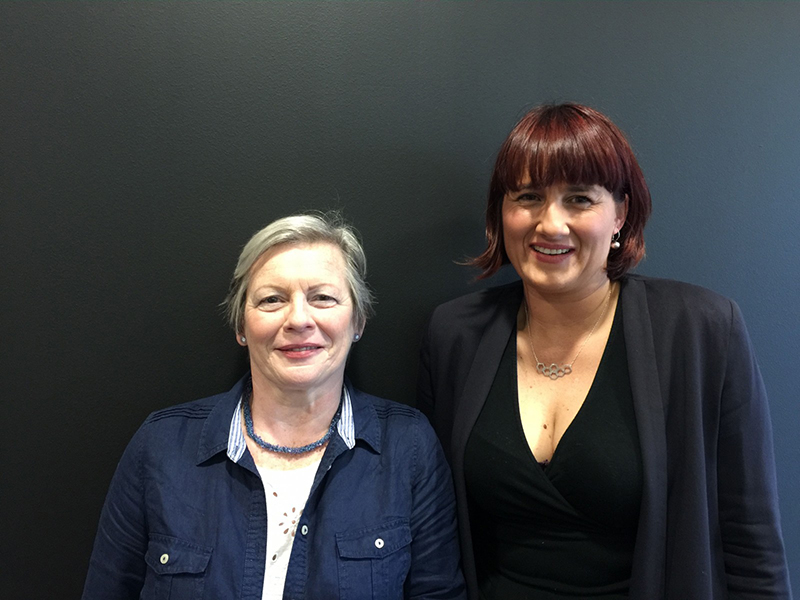