A new optical-fiber based probe that measures temperature-change in the brain could be used to examine the effects of drug use. The probe was developed by researchers at the University of Adelaide in South Australia, has proven to be less invasive than other contemporary models and is able to produce a high level of accurate readings in “real time”.

Lead researcher Stefan Musolino said the extremely thin glass fiber would allow scientists to better understand what happens across the neuronal and inflammatory pathways. “Other models that are being used in studies are about 125 microns in diameter, our probe can get to a few microns or even smaller,” he said. 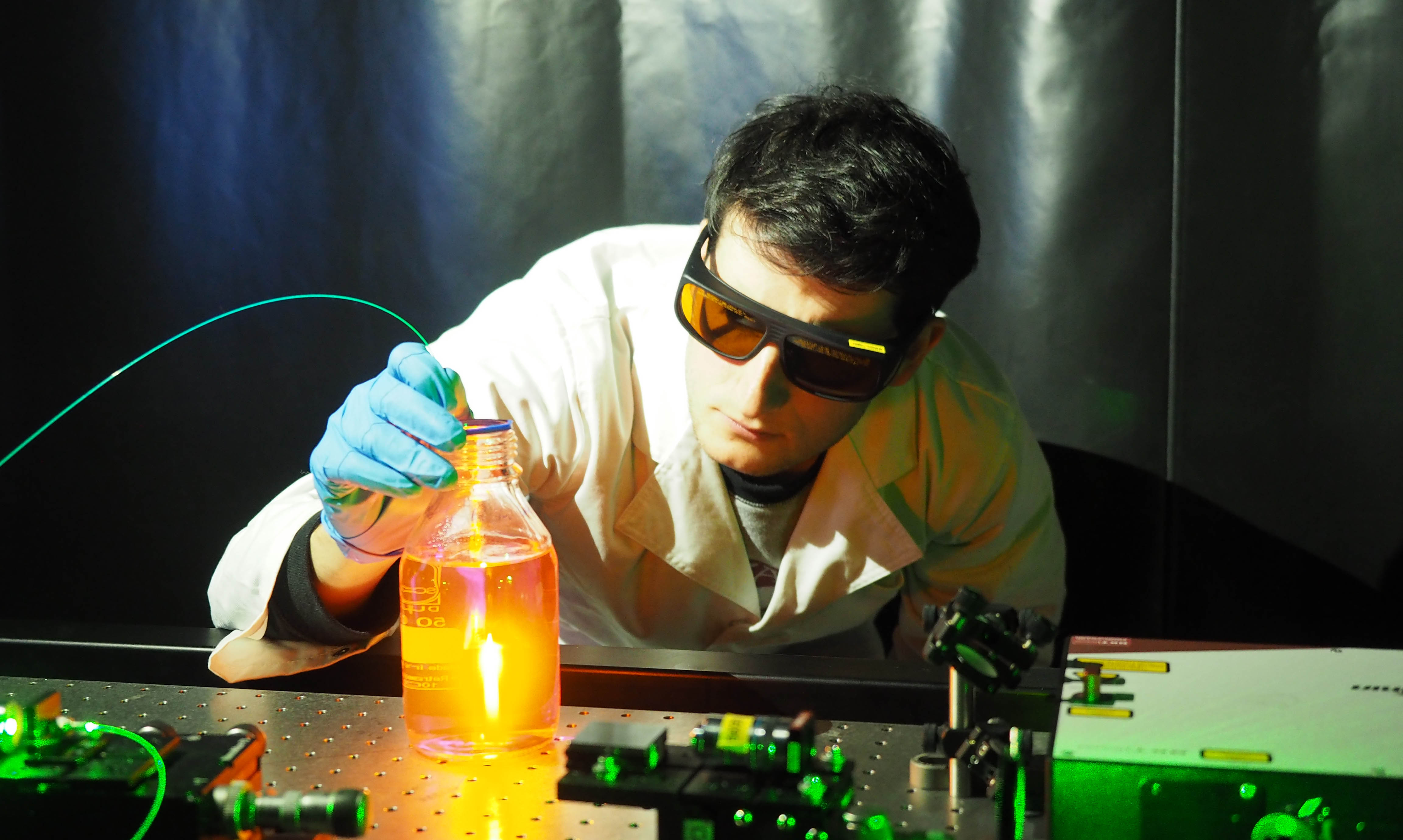 “Right now it is just brain temperature in saline treated rats. The next step is to use in ecstasy (MDMA) treated rats and then going from there it would be to test a number of drugs to see if anything can bring about a halt to hyperthermia. But there is a possibility of combining it with other things on the end of the probe that could sense hydrogen peroxide, pH levels and other things.”

Hyperthermia is the most common symptom associated with ecstasy use and can lead to patient hospitalization and in some instances, death. There were almost 22, 500 emergency room visits in the United States in 2011 as a result of MDMA use.

Australian Research Council Centre of Excellence for Nanoscale BioPhotonics researcher Erik Schartner, who also worked on the project, said the long-term strategy was to build a greater understanding of the brain and other biochemical activity. “Our probe is unique due to its tip, which has been expertly functionalized with modified tellurite glass, making it extremely sensitive to temperature,” Schartner said. “With it, we can measure localized brain temperature to a level of plus or minus 0.1 degrees Celsius. This is important as the brain is the most temperature sensitive organ in the body, and even small deviations in temperature can have a significant effect on wellbeing. “The probe lets us track temperature change on a real-time basis. We can see how the brain is reacting immediately ─ either to a particular drug such as MDMA, or to a potential treatment.”

The study was published in the scientific journal Biomedical Optics Express.