Wine Preservation Devices
Wine preservation devices represent one such sensor-based application. They work because, when UV Flux Oxygen sensors are used in conjunction with inert gases, oxidation in wine (which causes spoilage) can be almost completely inhibited for days, thus preserving the taste, nose, texture, and other essential qualities of even very expensive wines. This level of preservation is exceedingly difficult to achieve because changes in the temperature, light and air composition each accelerate oxidation; this destroys the delicate chemical compounds in the wine which mediates these qualities. While temperature-controlled cases and dark glass bottles solve the temperature and light issues, they do nothing to solve the oxidation problem. Addressing that requires displacing the oxygen-rich air inside the bottle via the injection of an inert gas like argon. 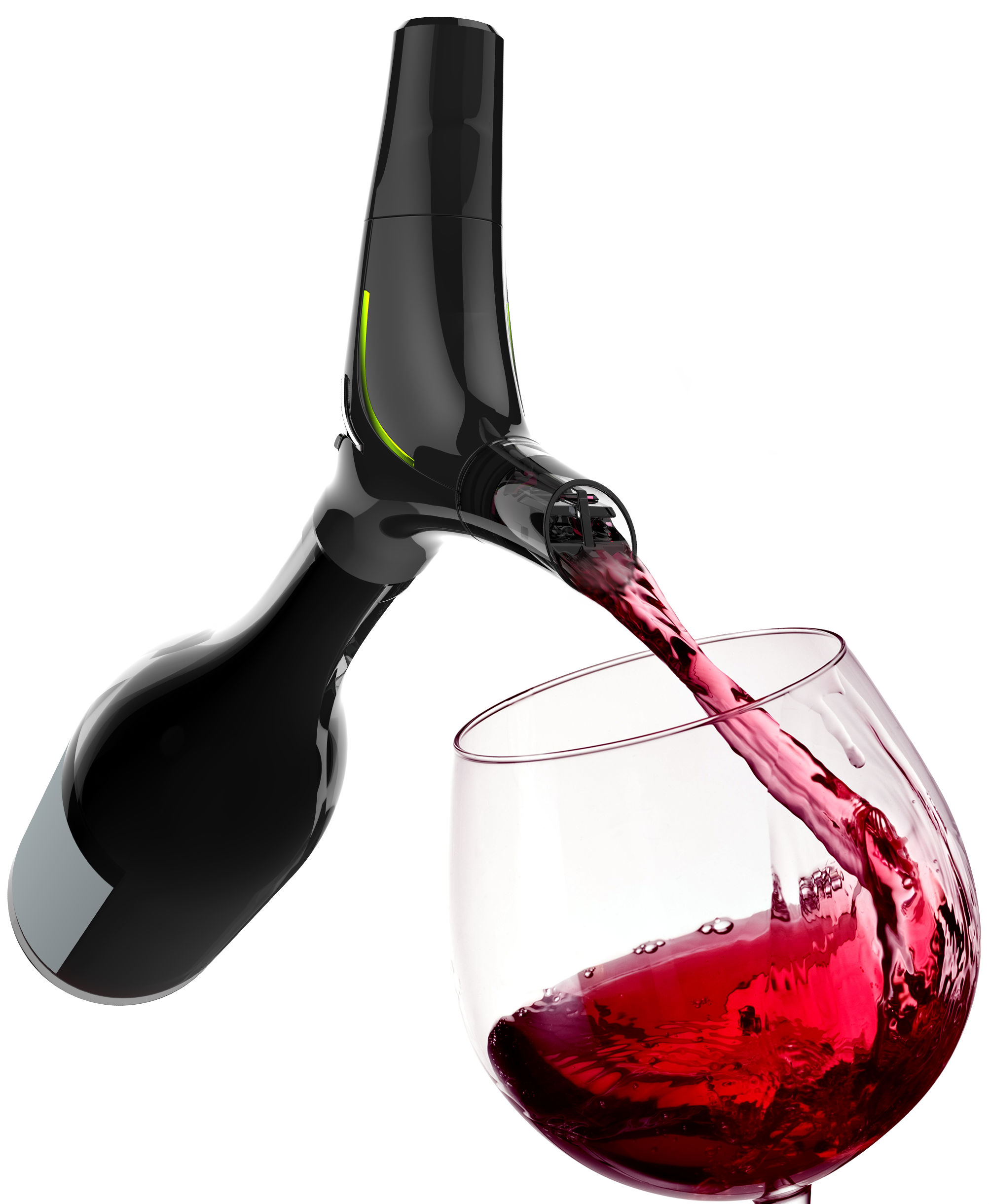 The details of the components are as follows. The air inside an open bottle of wine is approximately 20% oxygen, but researchers have determined that a 3% oxygen concentration is ideal for extending the life and flavor of the wine. (In fact, researchers actually extended a wine’s life by 3-4 weeks this way.) Engineers use chemical sensors to measure this oxygen percentage. Similarly, once per second, the UV Flux Oxygen Sensor measures ambient O2 levels between zero and 25%. UV light is used because it gives the sensor a lifetime of over five years, much greater than traditional oxygen sensors’ lifespan. The UV Flux Oxygen Sensor also operates accurately across a wide range of environments because it is oxygen-, pressure- and temperature- compensated.

Given these components, how does the wine preserver actually work? First, once per second it measures ambient O2 levels between zero and 25% – all at a 0.01% resolution. The response rate is less than 30 seconds long. Second, unlike traditional electrochemical oxygen sensors, the UV Flux Oxygen Sensor uses the principle of fluorescence quenching by oxygen under UV light, thereby increasing the sensor’s lifetime by years. Third, the 3.3V TTL level RS-232 output from the sensor specifies the oxygen percentage, pressure and temperature, and this information is sent to the serial input of the microcontroller for further processing. Last, an algorithm computes the oxygen percentage. Since, as noted before, atmospheric oxygen content is around 20%, the wine bottle’s oxygen level is lowered to between 3% to 5% – ideal for preserving the wine for days and perhaps weeks. But when the oxygen level in the bottle starts to rise, the oxygen sensor alerts the user.

Measuring Cell Growth and Behavior in Regenerative Medicine
Regenerative medicine has found even more profound uses for oxygen sensors: measuring cell growth and behavior. For example, the UV Flux Oxygen Sensor monitors oxygen levels in cell culture environments for different types of human tissue cells, including embryonic stem cells. This monitoring gives biologists new metrics for quantifying the effectiveness of drugs on cellular differentiation and growth. For example, researchers have learned that different types of cells thrive in different concentrations of dissolved or atmospheric oxygen. In particular, tumor cells actually require less oxygen than other human tissue cells to grow. Thus, potential treatments that deny oxygen to cells would be more likely to harm regular human tissue cells than tumor cells, the reverse of what is desired. 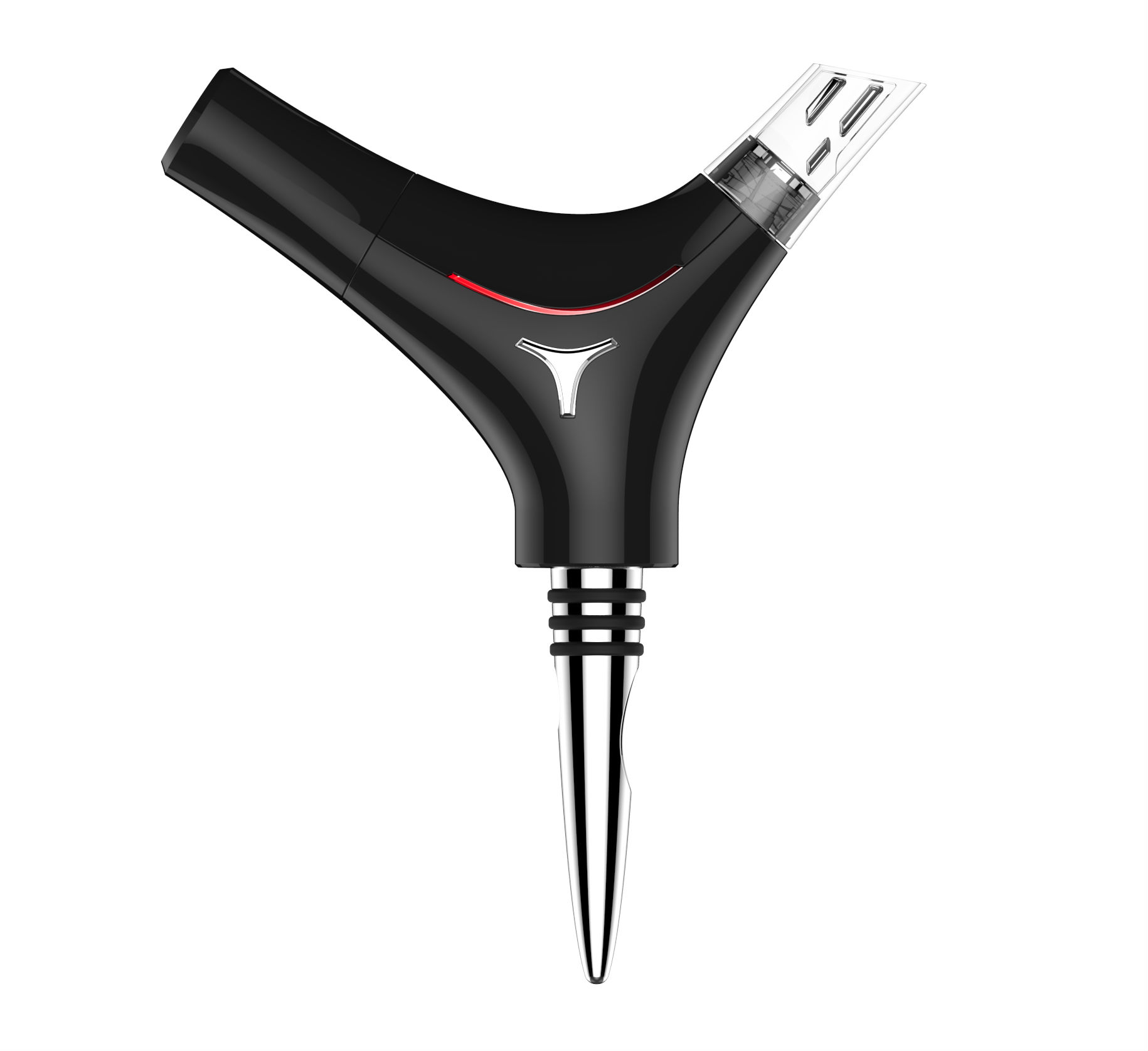 Of course, variations in oxygen levels across the lifetime of a cell culture also mitigate cell growth processes; this is why monitoring levels is critical not only to the culture’s viability but also to the accuracy of the results. This is precisely why the once per second sampling rate is a key differentiator for the UV Flux Oxygen Sensor; specifically, this fast sampling enables biologists to instantly harvest data and make real-time adjustments that ensure homeostasis, while also maintaining all experimental controls. An added benefit is that sensors do not release any hazardous products into the environment; they even make it possible to integrate oxygen-sensing technologies in situ, thus avoiding toxicity induced by biologically incompatible sensors.

Conclusion
Whether advancing cancer treatments by inhibiting tumors or preserving the distinctive taste, texture and nose of an expensive wine, oxygen sensing is becoming an ever-more important contributor both to biological research and food and beverage preservation.

To learn more about the use of oxygen sensors in cellular regeneration, read Optical Oxygen Sensors for Applications in Microfluidic Cell Culture. To learn more about how the Wine Preserver was designed —as well as other product designs created using the Design-to-Market process, visit: Focus PDM – Products Designed To Market.