A group of Clarkson University mathematicians and a civil engineer developed a passive and noninvasive approach to “listen” to a collection of relevant signals from bridges and other mechanical structures to diagnose changes or damage.

As the group reports this week in Chaos, from AIP Publishing, their approach involves installing accelerometer sensors at various locations along a bridge to measure how each small part of the bridge is disturbed in response to a truck driving across.

“Signals from sensors near the truck loading are relevant, but so are signals far away because they react as the bridge structure flexes under its load and the entire structure oscillates like a guitar string, but obviously more complicated,” said Erik M. Bollt, a W. Jon Harrington professor in the Department of Mathematics at Clarkson University, located in Potsdam, NY. 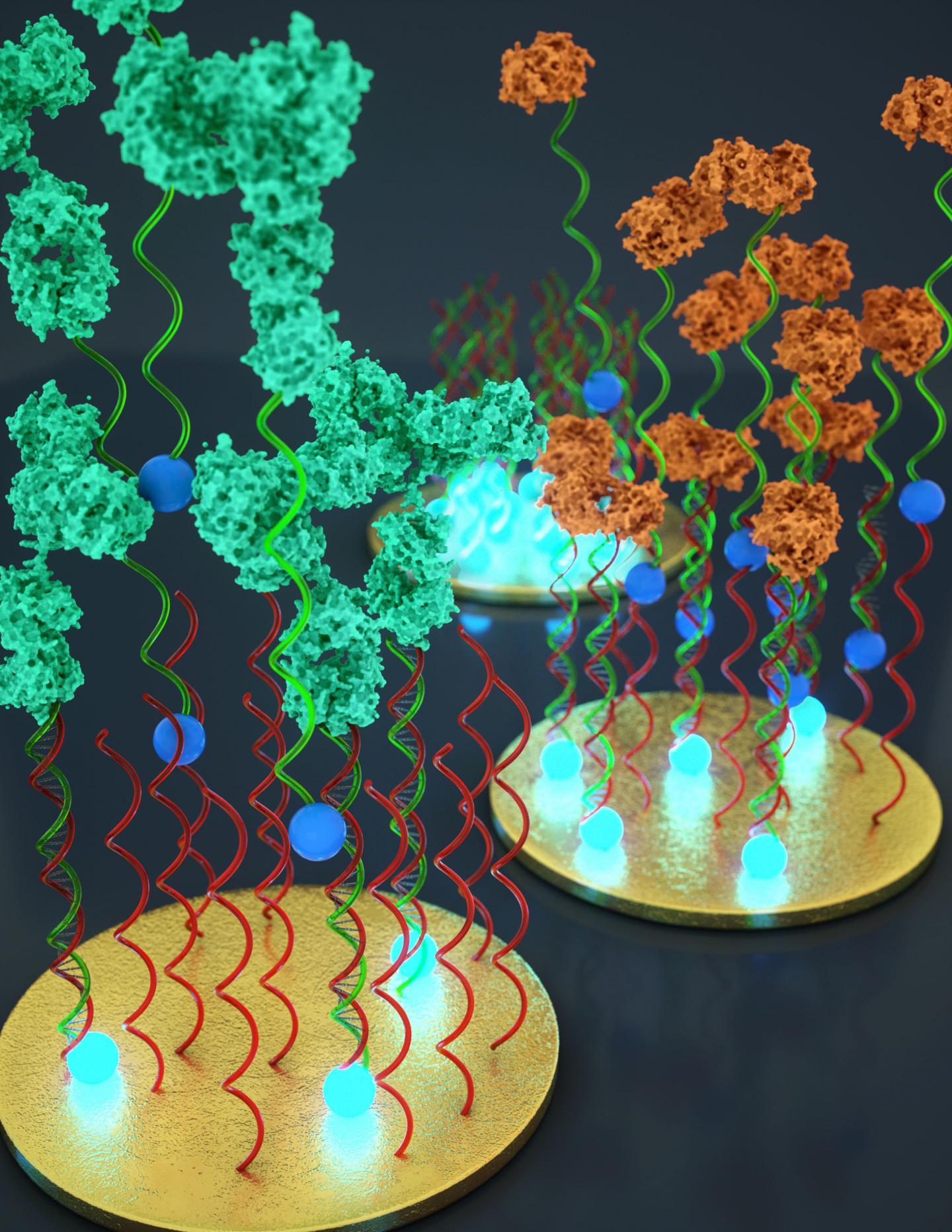 A central part of the group’s analysis is a data processing technique called “optimal mutual information interaction,” which was developed to identify significant direct interactions between individual components within a system.

“Our technique adopts ideas from information and communication theory and uses state-of-the-art statistical estimation routines,” said Jie Sun, an assistant professor in the Department of Mathematics at Clarkson University. “The key concept is to search for interactions that are most relevant to the increase of predictability of bridge oscillations. If the bridge’s structure has been altered due to damage or deformation, the details are expected to change, enabling us to detect the health status of the bridge.”

The group’s work stands out because it brings together two unique aspects to detect damage within bridges or other mechanical structures.

“One is the noninvasive and automated nature of the data collection process,” Sun said. “The other is the data analytics tool we developed, which can infer direct information flow and significant interactions. By combining them, we’re able to detect — from only the data — the presence of structural changes within the bridge as controlled and varied in our experiment.”

Along the way, the three mathematicians involved found some interesting structural defects revealed by data analysis of significant interactions, which puzzled them for a long time because it just didn’t make sense.

“Our analysis suggested a ‘boundary’ in the middle of the covered area where there is no apparent structural defect or pattern,” Sun said. “After long discussions with our civil engineer collaborator, Kerop Janoyan, a professor of civil engineering at Clarkson University, we finally realized that we’d been confused all along because the covered area isn’t the entire bridge in the experiment, but rather a one-third portion and the ‘boundary’ we discovered is precisely where there is a structural boundary — some supporting structure underneath.”

Bridges are ubiquitous, so it’s important to be able to detect structural damage as early as possible to avoid disastrous outcomes. But detection of structural damage, which is often done manually, can be costly and in many cases isn’t effective.

Since the group’s work combines modern sensing technology with state-of-the-art data analytics tools to automate this process, “it can be used for early detection of structural changes and damage before requiring inspection by a human,” Bollt said.

This approach can be used along with inexpensive instrumentation for all sorts of structures–from bridges to wind turbines, buildings to airplanes.

“Accelerometers are becoming so cheap that we find them even within cellphones, so this will become a data avalanche, serving as a marriage of modern big data analytics with structural health monitoring,” Bollt said.

The group is now working to make their approach deployable.

“On the more theoretical side, we’re building a database of bridge models that can be easily simulated and tested via computers to calibrate parameters in the method, and we’re also developing improved statistical estimators to produce more accurate results faster,” Bollt said with Sun’s agreement. “On the experimental side, we’re collaborating with labs to test our methods for other structures, including airplane wings under various conditions.”