A digestible bio-battery is under development to power the next generation of ingestible medical devices. It was developed in response to concerns about the potential toxicity of the pill-sized cameras, sensors and other noninvasive medical devices that are beginning to replace the tubes and needles traditionally used to diagnose and cure illnesses. The main concern for medical professionals is bio-compatibility; can the materials inside of the device breakdown safety inside of the body? Are any of the materials toxic?

These questions prompted Christopher Bettinger, a professor at Carnegie Mellon University, and his team to develop a swallow-safe battery for ingestible medical devices that is based on biologically derived materials. The result is a battery comprised of elements already found inside of the human body. Its primary ingredient is melanin which is found in eyes, skin, arteries, and the gastrointestinal tract.

Material safety, and the device’s size, and were two major areas of consideration while developing the battery. The team knew they could not design a device larger than a gram. The team came up with a design concept that would make the device two centimeters long. The team felt that this was small enough to minimize the chances of it getting stuck in the GI tract.

A biocompatible battery would ensure that if an item this small did become trapped, toxicity would not be a concern. “Ingestible batteries aren’t new, but previous batteries were not biodegradable and thus were intended to be excreted from the body. If used frequently, such batteries could cause harm,” Bettinger tells Popular Science. 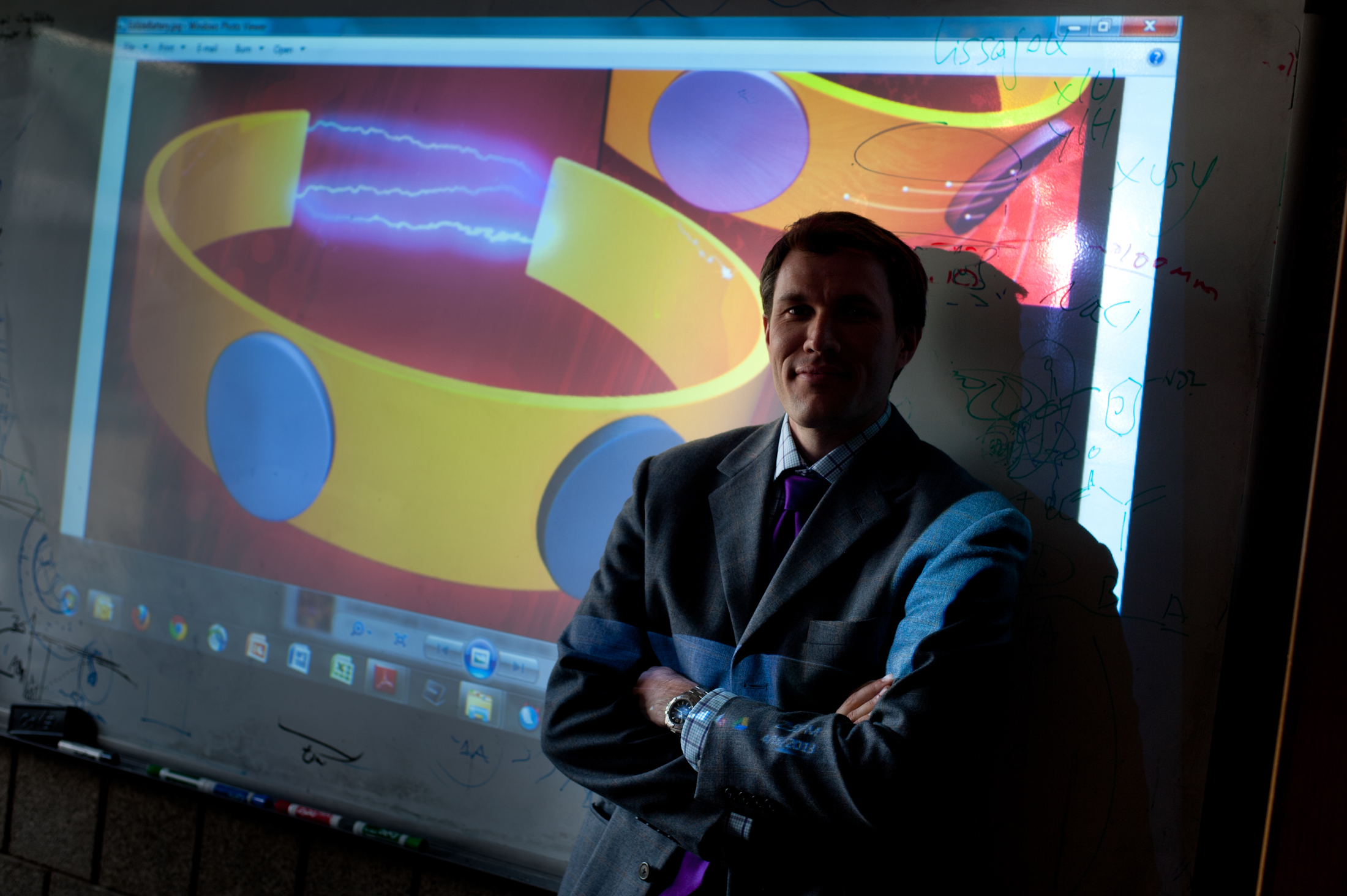 Putting a Charge on Melanin

According to Phys.org, macromolecular scale, melanin’s structure includes “a four-membered ring — a chemical structure that may be conducive to creating certain kinds of batteries based on natural melanin pigments.” Melanin’s primary functions inside the body are to absorb ultraviolet light and capture toxic ions. It is also able to bind and unbind metallic ions. As a result, melanin can be used to form either the positive or negative terminal.

“[It] may sound a bit counterintuitive, but hear me out. In the charged state, you can think about the negative terminal as a bucket full of electrons (balls) that can ‘roll’ to a lower energy state,” explains Bettinger.

Bettinger also explains that because melanin is already part of the body, it is okay if the battery gets stuck in the body, since it can crumble. 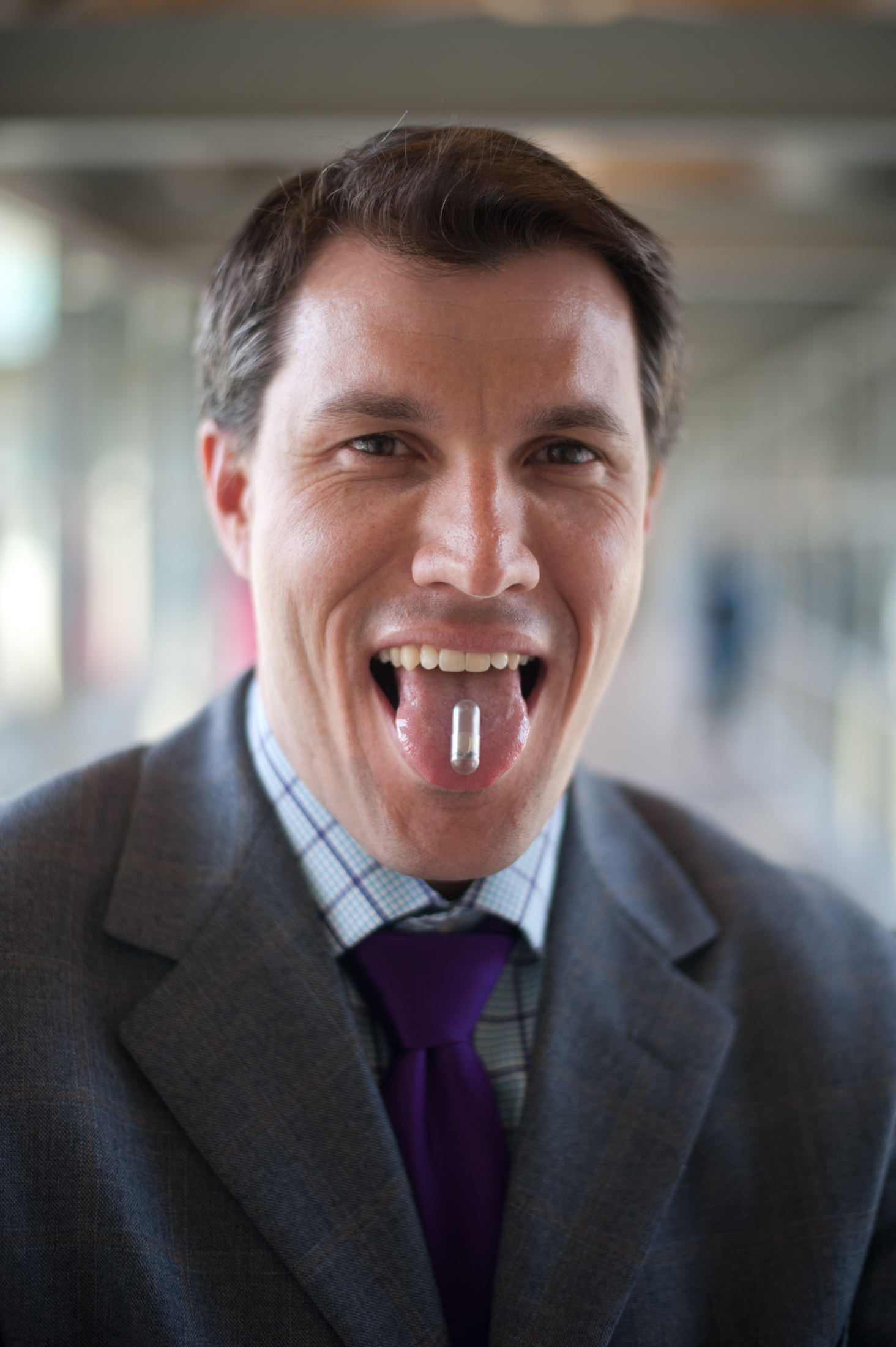 Melanin comes in several molecular structures, each of which causes it to behave in a slightly different way. When its molecules form matches the structure of a polymer, the polymers can be arranged into that of a battery’s material. Specifically, researchers discovered the tetramer structure, which is a four-membered ring made up of bigger molecules. This structure matches the model of melanin macromolecules.

“Only the tetramer structure had the correct number of exposed nitrogens to bind with the sodium,” says Bettinger. “The voltage signals we received are consistent with what you would observe if you believe that the tetramer is the correct structural model.”

One hurdle Bettinger and his team encountered was understanding the right combination of electrode configuration and complementary cation pairs, he told Digital Trends.

“If you use melanin the wrong way or use the wrong type of cation, you get a very different, often worse, level of performance in terms of both capacity and voltage,” he says. “Only after understanding something about the fundamental function of melanin in the body and leveraging that knowledge appropriately could we design a battery that would work properly.”

There were several candidate materials found inside of the body which could be used for the other electrodes. The most promising ones included magnesium, sodium, titanium phosphate, and copper. Magnesium was finally chosen by the team because it is better at creating a boundary within the battery.

“Magnesium (Mg) is more ‘sticky’ than sodium (Na) because the charge-to-mass ratio is much larger. This means that it’s harder for Mg to move in and out of the battery electrodes (both positive and negative) very efficiently because the high charge of Mg (relative to Na) makes it interact with the material more strongly,” explains Bettinger.

“This impacts the operation of the battery and limits how many times the battery can be charged and re-charged. With melanin, we speculate that it has a specific chemistry that is designed to attach to ions with a charge of +2 (like Mg). Therefore, melanin electrodes can exchange these ions very efficiently where other traditional electrode materials do this very poorly. Why is this useful? Well, a battery that uses Mg (versus Na or lithium (Li)) can have higher charge storage capacities.”

The team chose to use mixture of water and gastric fluid (a sodium ion) as an electrolyte. 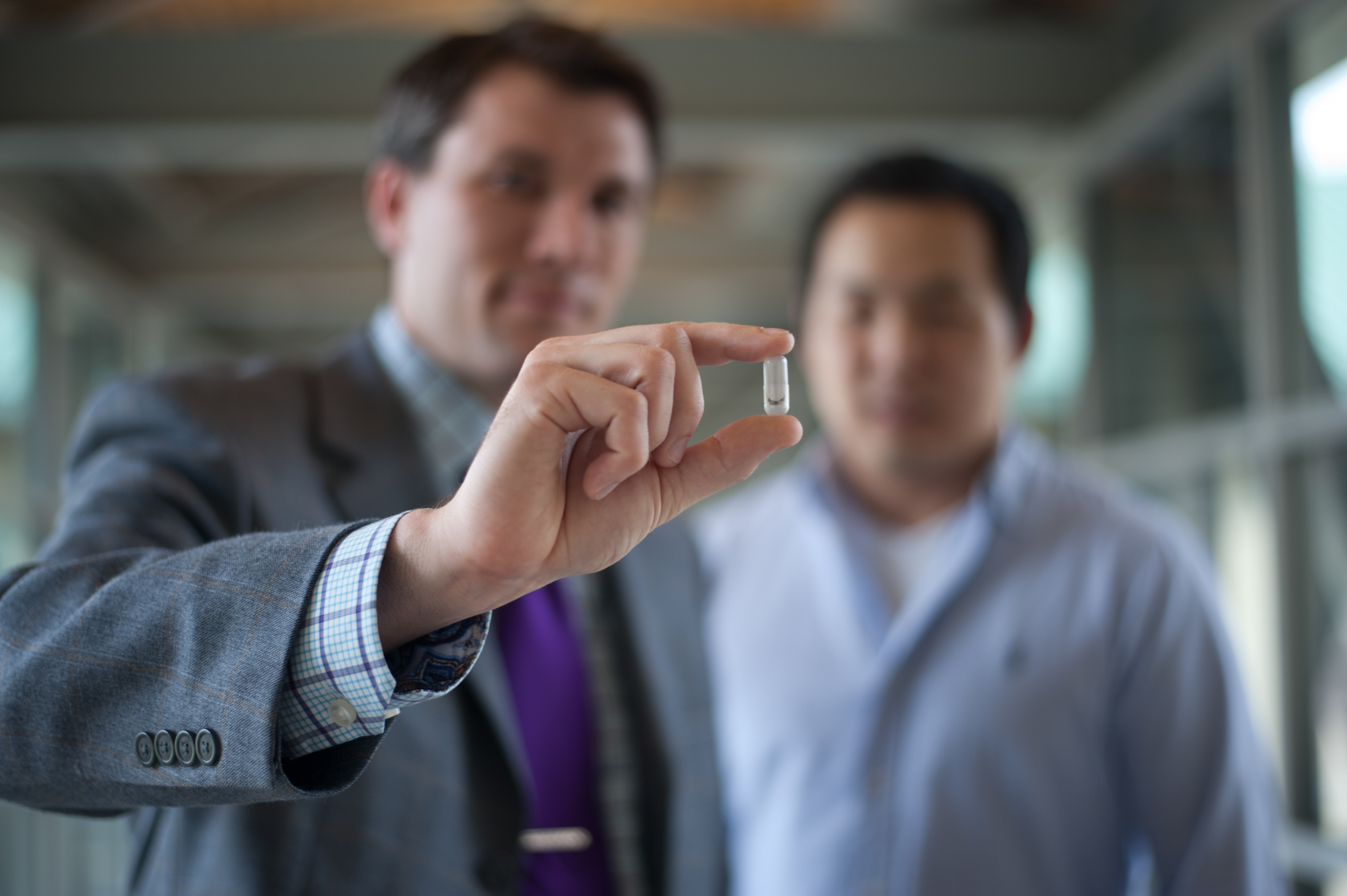 The resulting battery produces 3.7 volts, similar to lithium-ion. According to the team’s research, 600 mg of melanin is able to power a 5mW device up to 18 hours, when melanin is used as the cathode. However, the team is working on batteries capable of providing up to 10mW for any medical device.

“Most other kinds of energy-harvesting techniques or glucose oxidase fuel cells are going to be microwatts of power, so we are three orders of magnitude higher than those kinds of energy sources,” he says in an interview with Phys.org.

One day, Bettinger hopes his battery could be used in devices that sense gut microbiome changes, or a device that slowly delivers vaccinations.

Bettinger offered a macabre suggestion for obtaining materials to build his battery.

“We could cut up humans to get the melanin,” he jokes.

On a serious note, Bettinger explained that not only can natural melanin can be extracted from cuttlefish ink, but it is commercially available as well. Synthetic melanin can also be chemically manufactured and even has a higher capacity to power devices than natural melanin.

The team is also developing a battery made with pectin, found in plants and used in jelly. In the future, Bettinger and his fellow researchers hope to create packaging materials that could be used to deliver the battery to the stomach.