The Lucid System, which received 510(k) clearance from the U.S. Food and Drug Administration in October 2016, is a portable all-in-one ultrasound system designed for rapid triaging and monitoring of patients with brain disorders. 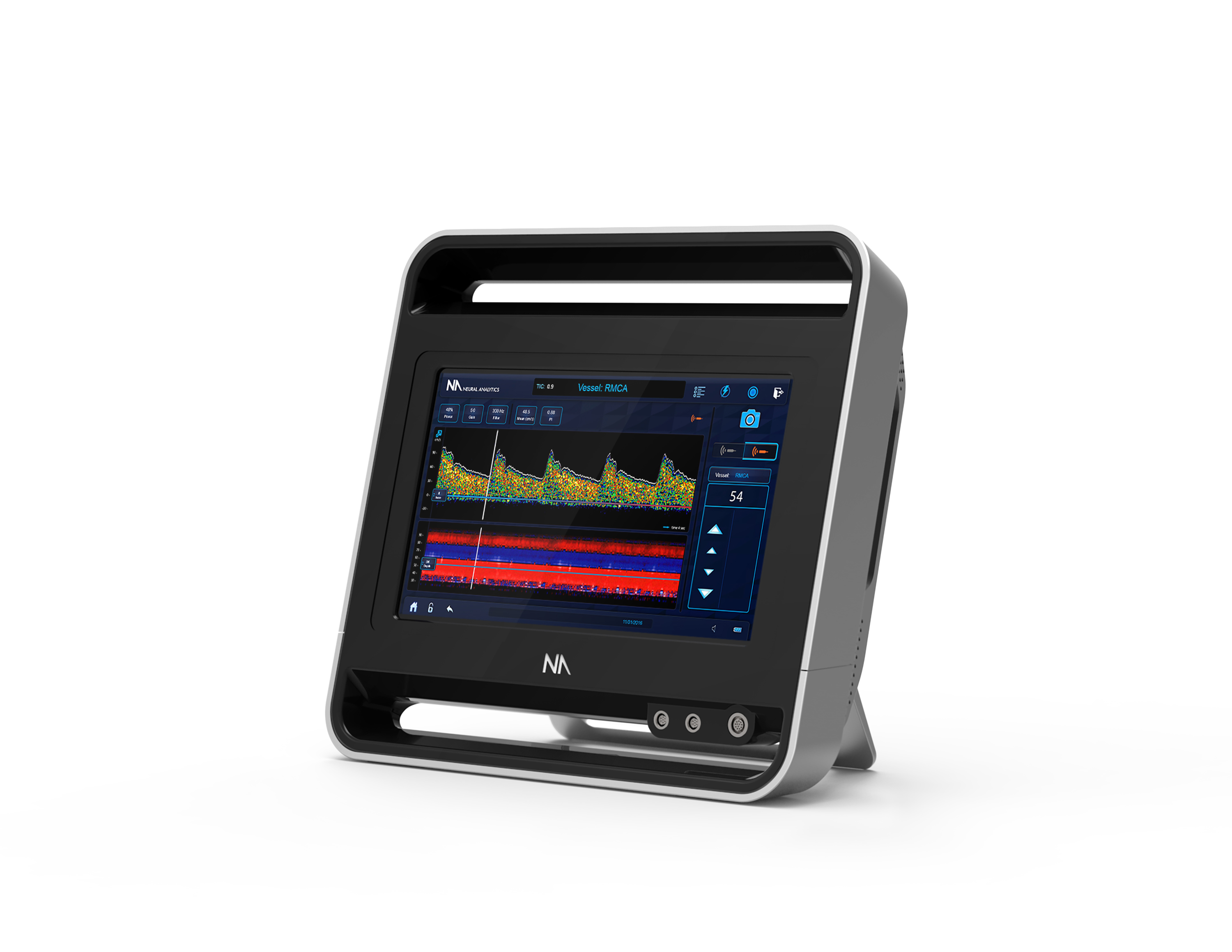 “The CE Mark for our Lucid System represents an important milestone for Neural Analytics as it will allow us to bring a non-invasive device to patients with blood flow disorders in Europe who may benefit from this portable monitoring system,” says Leo Petrossian, Chief Executive Officer of Neural Analytics.

The Lucid System is a battery operated medical grade tablet device. It uses a type of ultrasound called Transcranial Doppler to assess the brain’s blood vessels from outside the body.

“The development of accurate and portable brain monitoring technology like the Lucid System is critical to expanding brain care in the 21st century,” says Dr. Kyriakos Lobotesis, Neuroradiologist at the Imperial College Healthcare NHS Trust, United Kingdom. “Healthcare professionals will be able to utilize this diagnostic tool in a variety of clinical settings to accurately measure the brain’s blood flow to expedite medical care across a range of neurological disorders.”