Doctors have been analyzing a patient’s breath to aid in disease diagnosis for years, but now a team of scientists have identified unique “breathprints” that correlate with certain diseases.

Hossam Haick and a team of scientists from 14 different clinical departments throughout the world have collaborated on a device that screens breath samples to classify and diagnose several types of diseases. 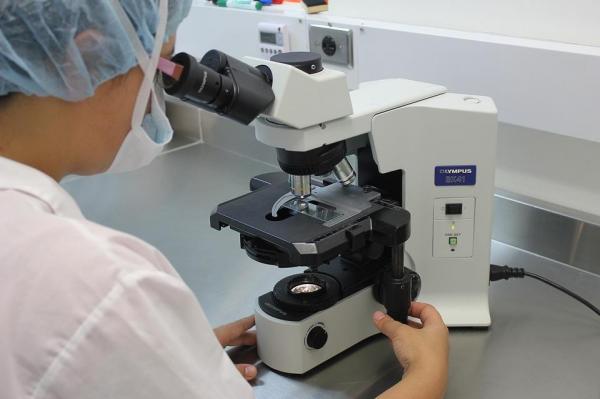 A person’s breath contains nitrogen, oxygen and carbon dioxide along with more than 100 other volatile chemical compounds, which vary based on the person’s health. Certain diseases have tell-tale smells, for example, patients with diabetes have a “sweet smell” to their breath due to high levels of glucose in their body. These different smells can help in disease diagnosis.

In the past, scientists developed experimental breath analyzers to focus on diagnosing single diseases. This recent research is the first time researchers have developed an array of nanoscale sensors to detect the individual components in thousands of breath samples to distinguish between several types of diseases.

The study used was comprised of healthy patients and those who had one of 17 different diseases, such as kidney cancer or Parkinson’s disease.

The team used mass spectrometry to identify the breath components associated with the different diseases and found that each disease produces a unique volatile chemical “breathprint,” based on differing amounts of 13 components.

The study also found that the presence of one disease did not prevent the detection of other diseases, which will aid in the development of a practical device to screen and diagnose various diseases in a non-invasive, inexpensive and portable manner.