“E. coli host organisms have been tweaked for incremental refinement for decades, but the development and commercialization of Vmax™ Express marks a dramatic step forward,” said Daniel Gibson, Ph.D., vice president of DNA technologies at Synthetic Genomics. “Our team of scientists began with a clean slate — unconstrained by the inherent limitations of E. coli — and designed a novel, advanced, fast-growing host organism that will translate into next-generation protein production in the research as well as biopharma and industrial biotechnology production settings.” 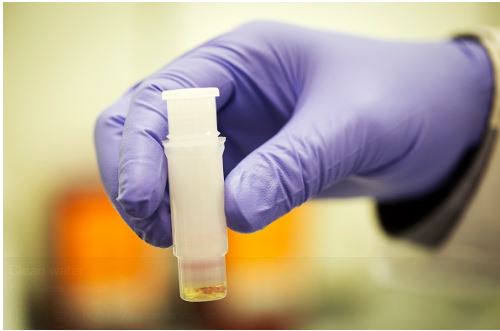 E. coli is the most widely-used organism in molecular genetic research and accounts for the production of 30 percent of FDA-approved biologic drugs. Vmax™ Express can replace slow-growing E. coli systems, which are prone to low yields and the expression of insoluble protein. Vmax™ Express offers several advantages over E. coli including:

Vmax™ Express is derived from the marine microorganism Vibrio natriegens, a gram-negative, non-pathogenic bacterium that exhibits the fastest growth rate of any known organism. Vmax™ Express is available in a ready-to-use electrocompetent format and is compatible with a range of protein expression vectors including pET-derived vectors that use phage T7 expression system. Additional product information is available at www.sgidna.com/vmax-express.