Medical device designers are a little uncertain about how to approach the ever-growing trend of wearable technologies. There’s no question that they can be useful, but exactly how and where they might present a consistent solution in the healthcare industry has been the subject of much scrutiny. “As the lines between “fitness,” “wellness,” and “medical” wearables become more blurred, and companies like FitBit and Misfit shift towards the health monitoring space, there is mounting pressure for wearables to be even more accurate,” said Mike Salas, Ambiq Micro’s VP of Marketing in response to the question of what to expect for medical device design in 2016, featured in last month’s issue of MDT.

Attempts to find usefulness for medical wearables reflects the goal for healthcare to move toward smaller, smarter, and less intrusive technologies: designing devices in this way makes the jobs of patient and practitioner alike much easier. But as they’re still an adolescent technology, researchers are still working out some of the kinks.

Power Struggle
Arguably the largest hurdle to overcome in designing an effective medical wearable is how to power it. Presumably, the device is going to be on all the time and making continuous analyses or otherwise in a “low-power” mode while not doing its work. Plugging it into the wall for power defeats the purpose of even making the device wearable, so it’s all down to the battery design. A medical wearable’s battery must be powerful enough to hold a charge for at least a few days (depending on the type of continuous monitoring needed) and have a speedy recharge time.

Or, perhaps the power source itself should also be wearable! Thinking along these lines, Case Western Reserve University researchers have created flexible, wire-shaped microsupercapacitors that are meant to be woven into a jacket, shirt or dress. The capacitors can be customized to match charge storage and delivery requirements of any worn devices by either design or connection in series or parallel.

The new supercapacitor touts a titanium wire coated with polyvinyl alcohol and phosphoric acid, combined to form a solid electrolyte. The second electrode is formed by wrapping the titanium wire with yarn or a sheet of aligned carbon nanotubes. The semiconducting titanium dioxide nanotubes prevent short circuiting by separating the two active parts of the electrodes. Capacitors provide an alternative to batteries by virtue of charging and releasing energy much more quickly—which medical wearables will definitely need.

It helps to have a flexible power source so any deforming that occurs doesn’t affect the capacitor’s output. The supercapacitors were bent up to 180 degrees hundreds of times without demonstrating loss of performance. “They’re very flexible, so they can be integrated into fabric or textile materials,” said Liming Dai, the Kent Hale Smith Professor of Macromolecular Science and Engineering. “They can be a wearable, flexible power source for wearable electronics and also for self-powered biosensors or other biomedical devices, particularly for applications inside the body.”

Areas of Interest
The next issue to address for medical wearables after the how is the where—in which areas will these technologies prove the most useful and effective? Specifically, where can these devices make an impact where the market hasn’t already been saturated? (Looking at you, fitness.)

“Digital sensors are a vital part of the future of medicine,” STSI Director Eric Topol, MD, said. “The mSToPS trial has the potential to upgrade and refine our approach in screening for heart arrhythmias, and at the same time demonstrate the value of large, real-world clinical trials using an array of digital medicine technologies.”

Moving away from the heart (but no less heartwarming) medical wearable technologies might also prove useful in monitoring expectant mothers’ unborn children. Bloom Technologies, a spinoff of imec, has developed the first wireless body patch that monitors expecting mothers and their babies. And once again, rather than the converse, this medical wearable arose from a genuine need. 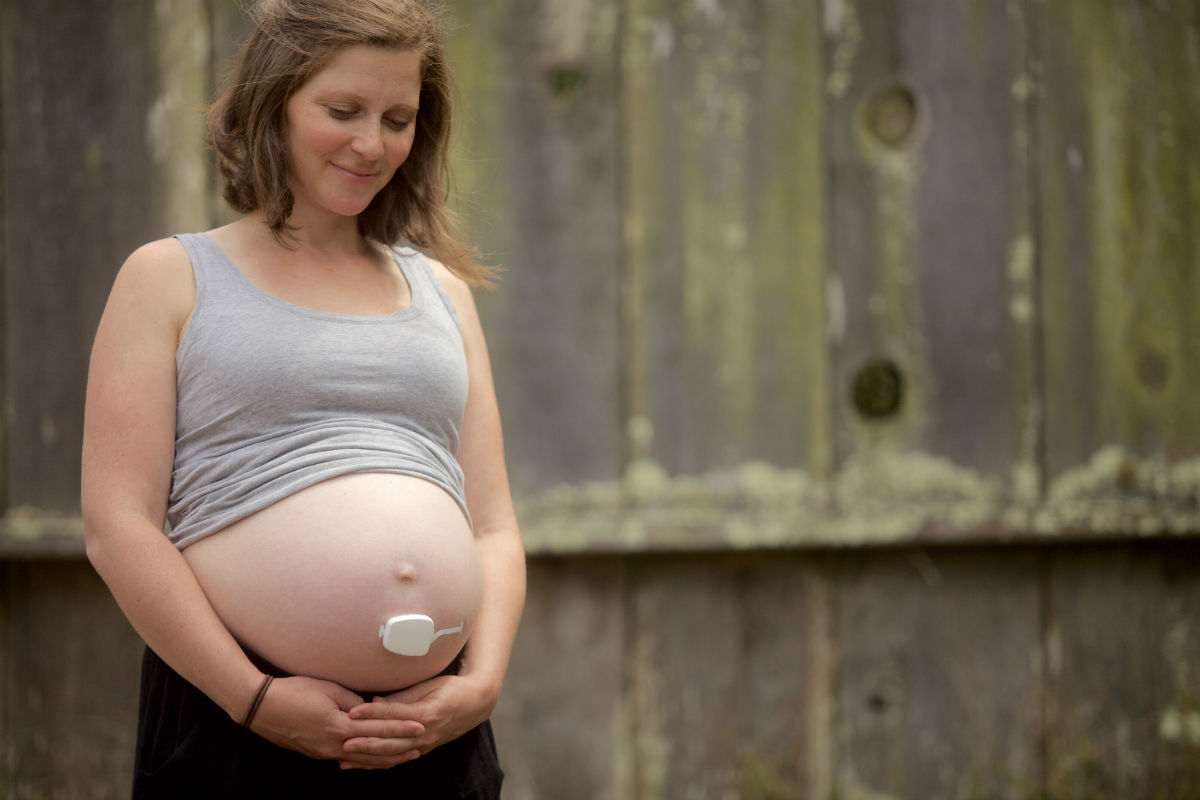 “Three years ago, my wife and I were expecting a baby,” explains Julien Penders, cofounder and COO of Bloom Technologies. “And I saw firsthand how she, like all expecting moms, wanted more information on what was happening. How was the baby doing? What was it she was feeling? Were these contractions for real? Pregnant women have to leave a lot to guessing and hoping.”

Rather than sliding headfirst into medical device territory, Bloom is easing its way onto pregnant bellies as a consumer wearable—the company has made its monitor available as a consumer device, making it accessible and sidestepping FDA regulation. “At Bloom we’re combining unique technology with proprietary analytics to offer a solution at the intersection between consumer and medical worlds,” says Pender. “In a first stage, our product will give women information. But once we get FDA clearance, we are ready for the second stage of our business plan. Then we can start evolving towards a real medical application for screening pregnant woman for possible pregnancy complications.”