Implementing an electronic medical records (EMR) system at an orthopaedic clinic may have unanticipated effects on clinic efficiency and productivity — including a temporary increase in labor costs and a lasting reduction in time spent interacting with patients, reports a studypublished in The Journal of Bone & Joint Surgery. The journal is published in the Lippincott portfolio in partnership with Wolters Kluwer.

Even after an initial learning period, introducing a new EMR system may affect several aspects of clinic workflow, according to the paper by Daniel J. Scott, MD, MBA, of Duke University, Durham, North Carolina, and colleagues. They write, “Healthcare systems and policymakers should be aware that the length of the implementation period is approximately six months and that implementation may alter the time that providers spend with patients.” 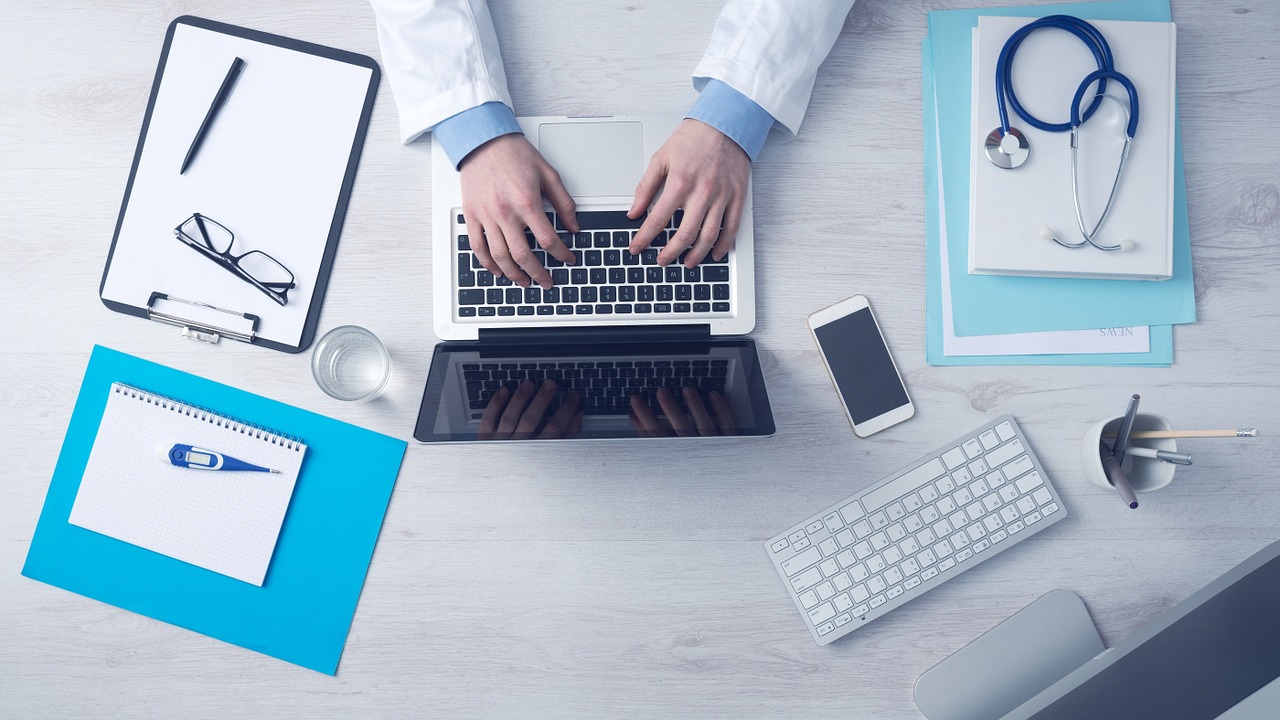 At two months after EMR implementation, total labor costs had increased significantly, from $36.88 to $46.04 per patient visit. The cost increase was related to increases in the time that attending surgeons spent per patient, from 9.38 to 10.97 minutes, and in the time that certified medical assistants spent on patient assessment, from 3.4 to 9.1 minutes. For surgeons and medical assistants combined, the time spent documenting patient encounters more than doubled: from 3.3 to 7.6 minutes.

However, the increases in time spent on documentation persisted, even after the initial learning period. This was accompanied by a significant reduction in time spent interacting with patients, from 14.65 to 10.03 minutes.

Electronic medical records systems are rapidly being adopted throughout the US healthcare system, in part due to increased regulation.

“EMR implementation can be costly and typically requires workflow redesign,” Scott and coauthors write. The study is the first to assess the impact of EMR systems in orthopaedic practice. This could suggest that providers ultimately were able to spend less time with patients as documentation requirements increased. If so, this could represent a negative trade-off for patient care and leave patients less satisfied, a trend worthy of further study.”