Right about now, Indiana Jones is exclaiming: “They belong in a museum!”

Two kits were owned and used by Continental Army surgeon Dr. John Warren during the U.S. Revolutionary War. The kits show signs of heavy usage and convey a legacy of the high amputation rates and lack of sterilization.

Tens of thousands of American patriots and British troops and loyalists died in the Revolutionary War. Wounds from musket balls were rarely superficial, and amputation was fairly common, even though as few as 35% survived the procedure. Amputation kits were therefore essential on the battlefield and in very high demand. The Continental Army had little in the way of surgical instruments to provide their doctors, and surgeons were forced to rely on their own personal property to make it through the war.

Check out the slideshow to explore two surgical kits that RR Auction says dated to the American Revolution, plus later antique surgical kits for comparison. We are glad we won’t ever see these types of kits in our local hospitals! 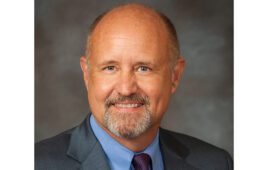 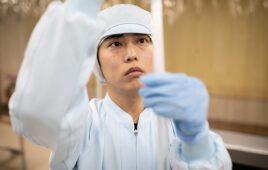 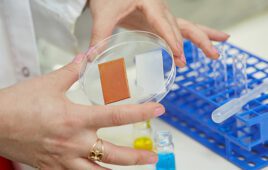