Over the last decade, bioinspiration — an approach to developing medical technology that draws on lessons learned in nature — has blossomed from the fringes of science to one of the most exciting fields in medicine.

There are few who understand the promise of bioinspiration better than Jeffrey Karp, PhD.

In 2005, Karp had a light bulb moment while looking at a full-page illustration of the famous comic book character. After doing a little digging, Karp was led to research on geckos, whose feet have tiny, hair-like pillars that allow them to attach and detach from smooth surfaces, much like how Spider-Man adheres to the side of buildings.

The wheels started turning, and soon Karp began researching a way to harness that technology to create a new kind of medical adhesive that, unlike sutures and staples, could be used in intricate procedures such as sealing delicate organs and tissue.

Since then, Karp has become a leading pioneer of bioinspiration and has received numerous accolades for his accomplishments. Karp’s work as an associate professor has kept him busy at several institutions, including Brigham and Women’s Hospital (BWH), Harvard Medical School and the Harvard-MIT Division of Health Sciences and Technology. 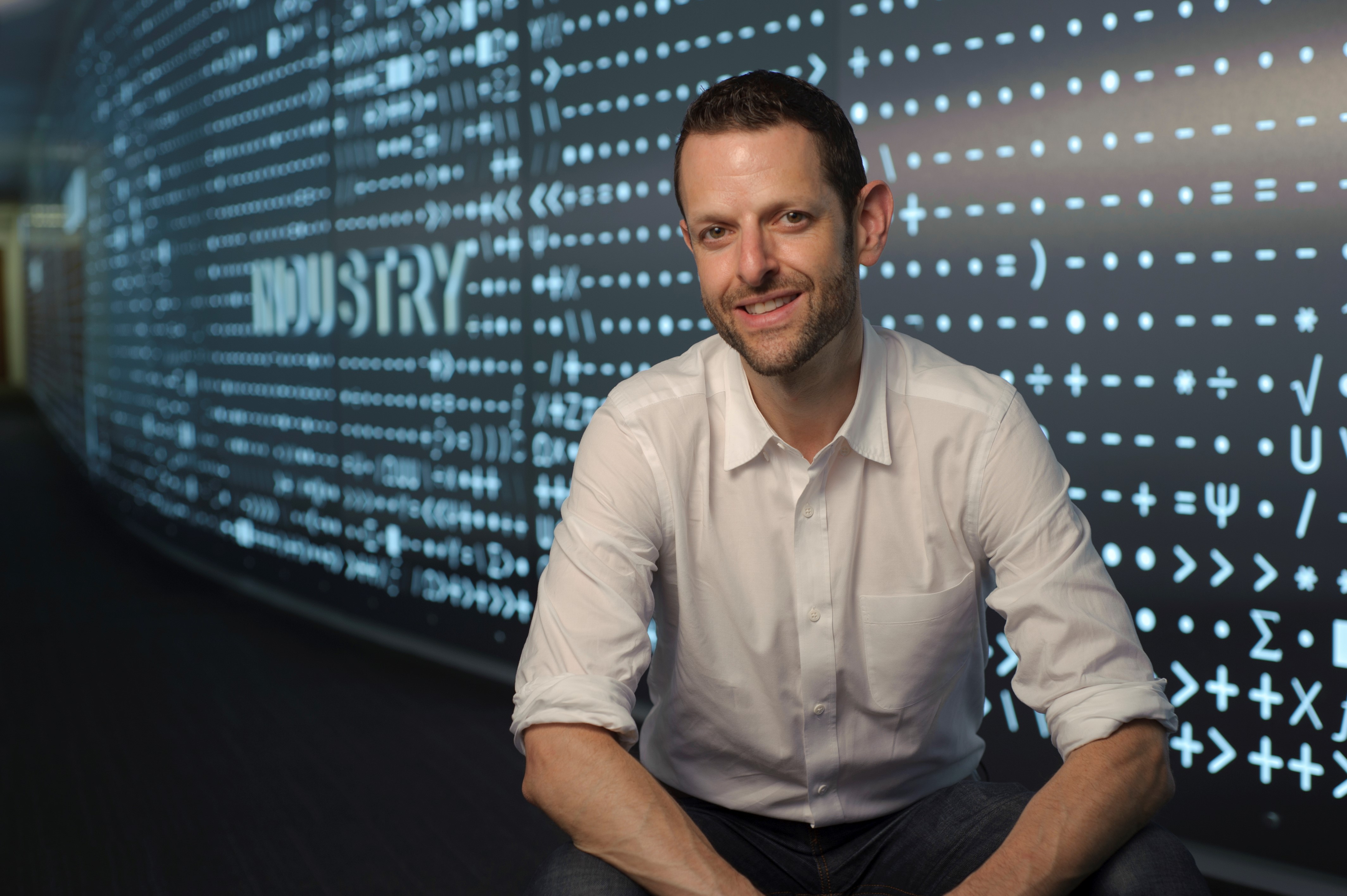 Part of what sets him apart from other scientists is his success at commercializing his research.

“Because I’m based in a hospital, I am constantly talking to doctors about the problems they’re facing,” Karp recently told Surgical Products. “Bioinspiration is a tool we use to bring in new ideas.”

Karp now runs his own lab at BWH and has formed a company called Skintifique, which has developed four products, including a cream that helps protect patients with sensitive skin from suffering bad reactions to nickel exposure.

Several other products developed by Karp and his team are also moving closer to being commercialized.

In France, a company called Gecko Biomedical is currently behind the development of the glue inspired by gecko feet that Karp says can be used to seal holes in “harsh environments,” like the colon or stomach. The glue is currently in human trials in Paris and Karp says he expects that Gecko will have an announcement about the product “in the not too distant future.”

Meanwhile, his porcupine quill-inspired staples are still being developed in the lab while Karp continues to work on a manufacturing route for the product. Unlike the current staples in use, Karp says his new technology is designed to not puncture surrounding tissue — an advancement that could greatly reduce post-surgery complications.

If these products make it to market and become common in the OR, it won’t just be a success for Karp, it will validate the potential of bioinspiration to solve problems found in many field including engineering, energy, and robotics. Ultimately, Karp says he hopes to see bioinspiration become part of scientists’ everyday toolkit.

“I don’t necessarily look at bioinspiration as a field,” Karp explains. “’I look at it as a fun and versatile tool. When we have a problem on hand, we’ll say: How does nature solve this problem? It has usually figured out a solution.” 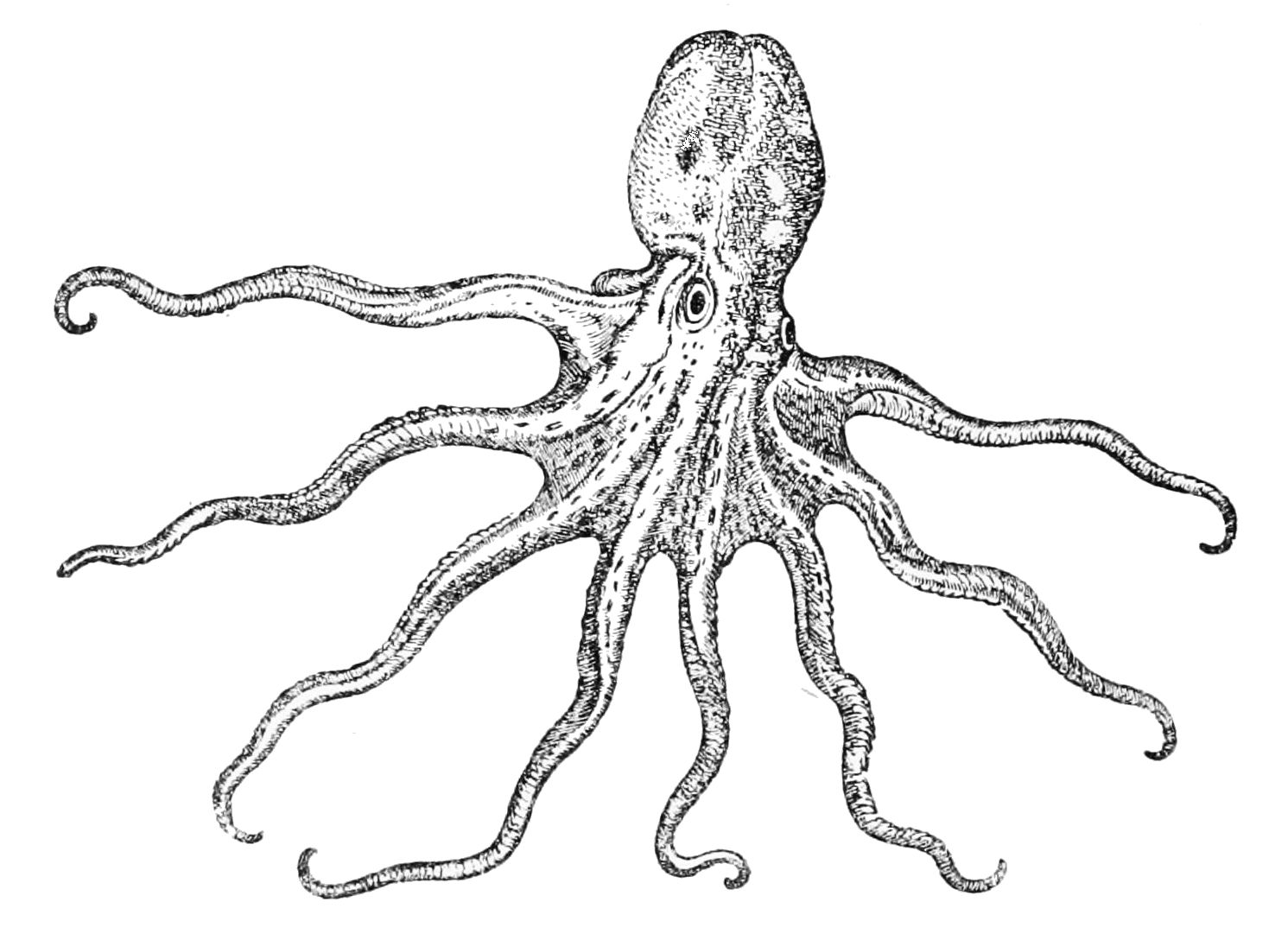 So far, scientists are only beginning to unravel the potential of squids’ sucker ring teeth (SRT). But recent, promising findings have kept many research teams hot on the trail of turning the natural tech of SRT into useful biomaterials that could be used in reconstructive surgery.

The magic of SRT lies in its molecular structure. Because it’s made entirely of proteins, it’s unique from other types of “bones” in the environment that require minerals or other substances to successfully perform their functions. These proteins, known as suckerins, make the SRT incredibly strong and flexible, and are similar to proteins found in silk — only better.

Recently, scientists also discovered that the suckerin proteins are comprised of “beta-sheet” polymer networks that are thermoplastic (meaning that they melt when heated and harden when cooled).

Although scientists say that they’re still a long way from commercializing a product based on this technology, they see promise in many biomaterial applications including scaffolds to grow tissues and fibers for artificial ligaments. 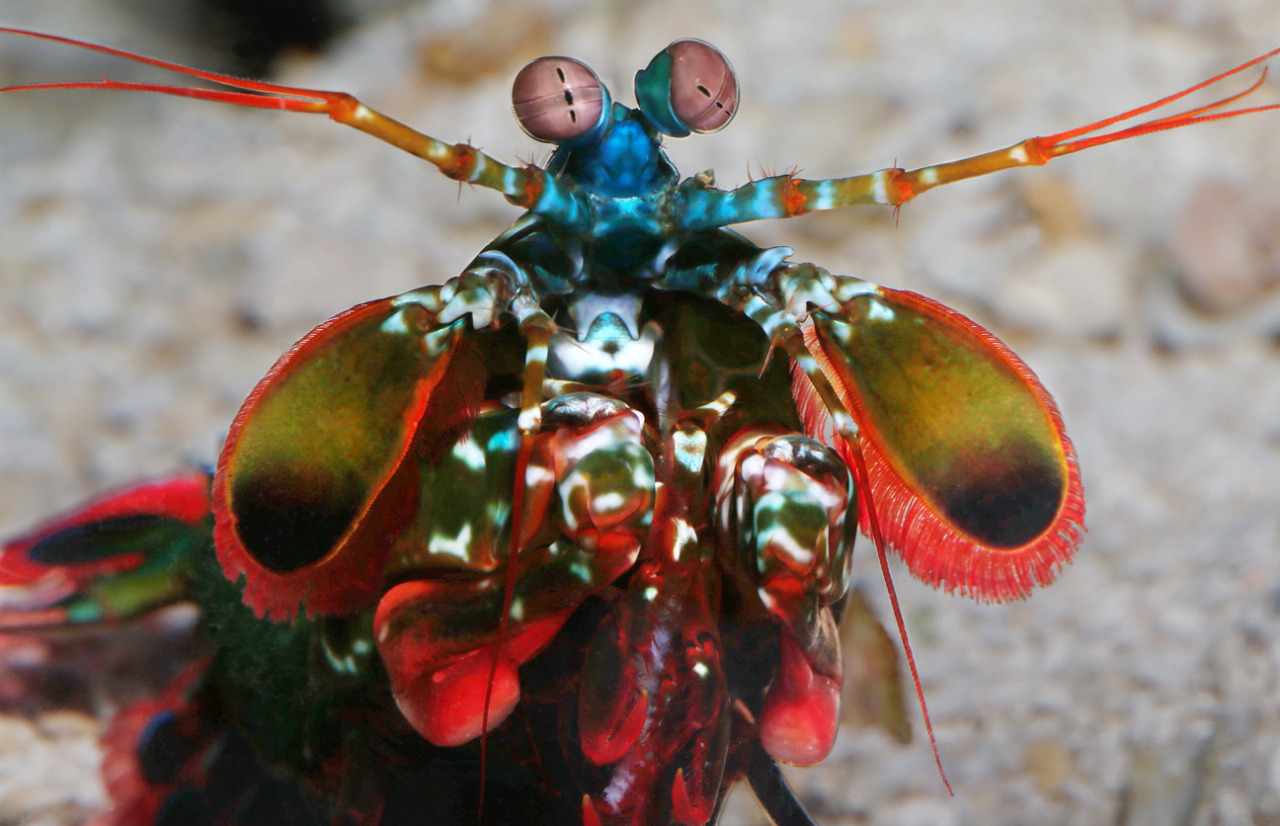 Not much gets past mantis shrimp. These reef-dwelling crustaceans have some of the best vision in the ocean with eyes that could serve as a blueprint for a new class of imaging technology used in cancer detection.

What makes a mantis shrimp’s eye so powerful is that it’s comprised of thousands of light-trapping facets called ommatidia that are each divided into three sections that can move independently. The unique design means that mantis shrimp can perceive polarized light in a way that humans can’t. If that design could be replicated in an endoscopic tool, it would allow doctors to detect hard-to-see cancerous tissue that lies flat and blends in with healthy tissue.

Currently, the only other way doctors can find out if a tumor has been successfully removed is to wait until after surgery when tissue can be extracted and sent to a lab for testing. But recently a team of researchers at the University of Illinois used the inspiration of mantis shrimp eyes to create an endoscopic camera that hunts for cancerous cells. A human clinical trial with breast cancer patients utilizing the new scope is already underway. 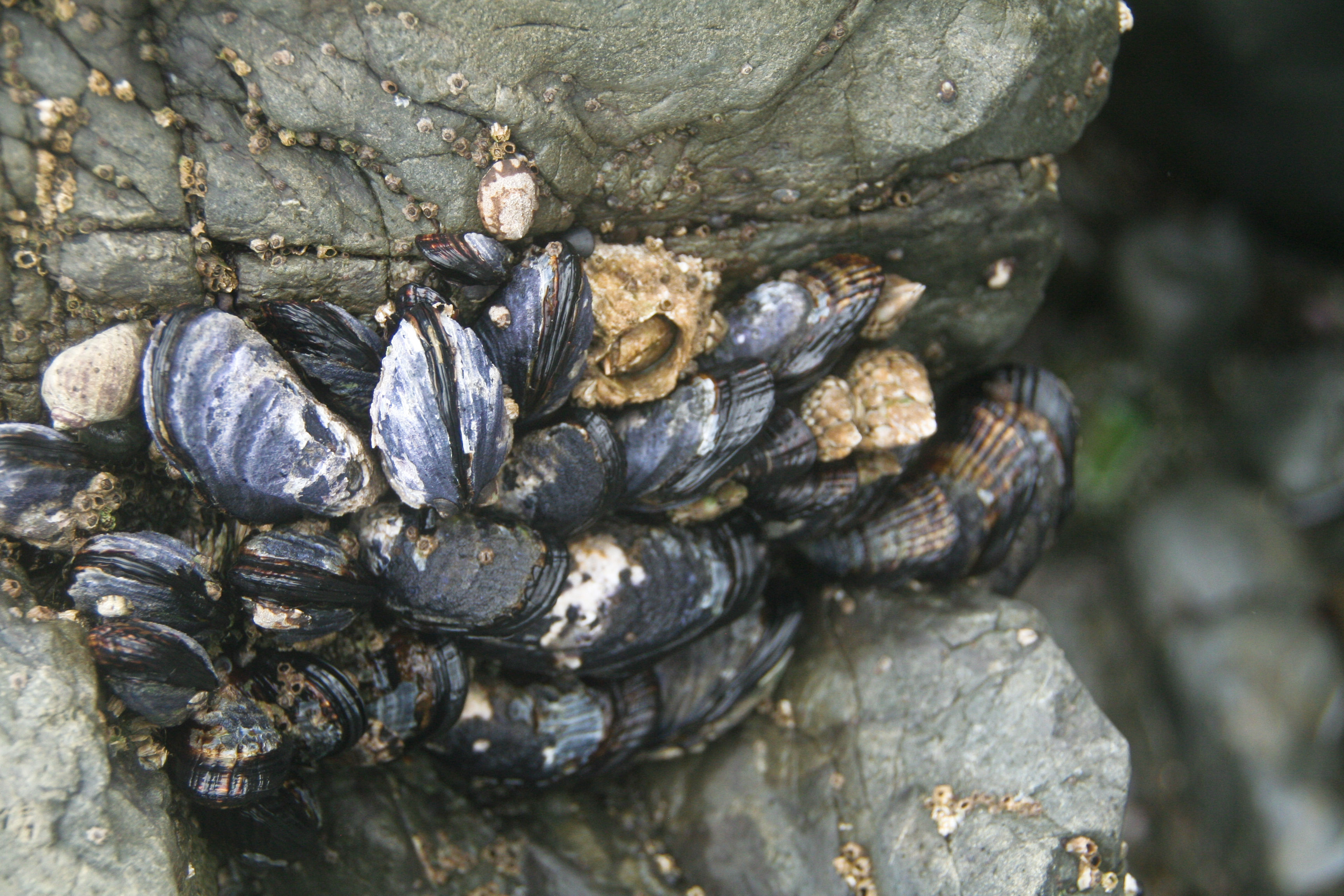 Titanium is a great material for artificial joint and dental implants, but it lacks useful biological properties found in natural tissues such as bone and teeth.

Recently a team of researchers from RIKEN found the inspiration they needed to improve titanium surfaces by studying mussels, who are able to attach themselves to smooth metallic surfaces thanks to special proteins found in their byssal threads.

After using one of the proteins found in mussels, the team was able to create a hybrid protein that bonded with metal and remained undisturbed, even when washed with a saline solution.

“It could allow us to prepare new cell-growth enhancing materials, with potential applications in cell culture systems and regenerative medicine,” one of the researchers involved in the study said.