“This multi-center outcomes study is further evidence of the positive performance of the ATTUNE Knee, and this study provides additional evidence on the rate of recovery – information that is useful when counseling patients before surgery,” says Geert Meermans, MD, Bravis Hospital, The Netherlands. “From my intraoperative and patient follow up experiences, the ATTUNE Knee appears to provide greater stability than other implants I have used, which may be a contributing factor to these positive results.”

Secondly, a report generated by DePuy Synthes summarized a series of studies across several countries with differing healthcare systems. This report, entitled “The Impact of Implant Design on Hospital Length of Stay and Discharge Destination: Evidence Summary Report,” evaluated the connection between implant design and patient hospital length of stay (LOS), and encompassed some data that has been presented or accepted at the International Society for Pharmacoeconomics and Outcomes Research (ISPOR). This retrospective review of five real-world evidence studies, conducted by DePuy Synthes the US, UK, Germany, Italy and The Netherlands, was designed to evaluate whether patients treated with the ATTUNE Knee had a shorter hospital length of stay (LOS) versus a number of comparative implants. The report concluded that in each of these studies, the ATTUNE Knee patients were discharged from the hospital sooner than with the comparative implants used. 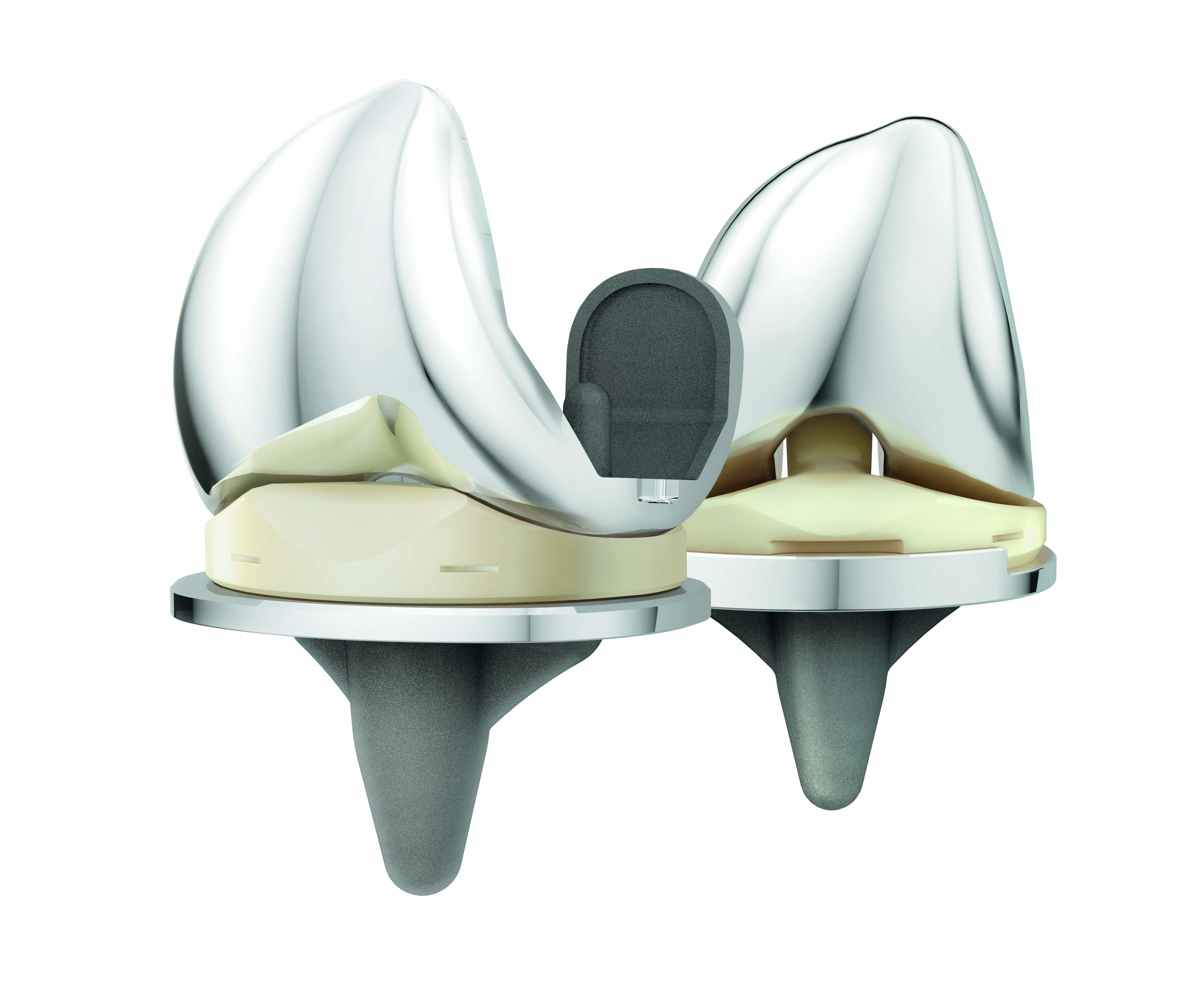 Reducing LOS is recognized as an effective way to lessen the financial burden of elective orthopaedics by reducing resource utilization, thereby lowering the overall cost of care. In addition, reducing LOS may also positively impact patient satisfaction. Emerging evidence detailed in this report suggests the ATTUNE Knee may facilitate earlier hospital discharge, with these studies observing a reduced length of stay between 0.19 and 4 days on average, depending on the comparative implants/countries compared against. While differences in healthcare systems limit the direct comparison of these observed statistically significant improvements in LOS, this report highlights the positive impact the ATTUNE Knee may deliver in various rehabilitation settings.

Commenting on the LOS findings to which his Center also contributed, Meermans concludes, “While it’s important to acknowledge that many factors can contribute to differences in length of stay, the data seems to suggest that implant design may be an important factor to consider in total knee arthroplasty procedures. This latest evidence gives me greater confidence that the device could help hospitals cost-effectively keep pace with the growing total knee arthroplasty demand.”

These findings come at a time when healthcare systems are facing unprecedented challenges due to demographic shifts and increases in demand due to the predicted global growth of knee replacement procedures. It is increasingly important for healthcare providers to demonstrate improved clinical, economic and patient reported outcomes to help minimize the total cost per procedure while maintaining and, where possible, improving quality of care.

Torbjorn Skold, Vice President, DePuy Synthes EMEA Joint Reconstruction adds: “I’m delighted that this data demonstrated that study patients receiving the ATTUNE Knee experienced positive outcomes related to the rate of return of functional outcomes and reduced length of stay, allowing these patients to get back to a positive quality of life.”