In conjunction with researchers at Brandenburg University of Technology (BTU) in Cottbus and the Department of Palliative Medicine at Universitätsklinikum Erlangen, electronic engineers at Friedrich-Alexander-Universität Erlangen-Nürnberg (FAU) have developed a procedure for reliably detecting and diagnosing heart sounds using radar. In future, mobile radar devices could replace conventional stethoscopes and permanent touch-free monitoring of patients’ vital functions could be possible using stationary radar devices.

Along with a white coat, a stethoscope is the hallmark of doctors everywhere. Stethoscopes are used to diagnose the noises produced by the heart and lungs. Used in the conventional way, vibrations from the surface of the body are transmitted to a membrane in the chest-piece and then to the user’s eardrum where they are perceived as sounds. Acoustic stethoscopes are comparatively inexpensive and have been used reliably for several decades, but they have one drawback. The diagnosis of heart murmurs, such as the assessment of heart valve function, is carried out subjectively and is directly dependent on the experience of the doctor conducting the examination.

In a joint project funded by the Federal Ministry of Education and Research, FAU researchers at the Institute of Electronics Engineering (LTE) have now developed a procedure that could eventually replace conventional phonocardiology. Using a six-port continuous wave radar system, they measured the vibrations on the skin caused by the heartbeat.

“In principle, we’re using a similar method to detecting speed in road traffic,” explains Christoph Will, a doctoral candidate at LTE. “During this process, a radar wave is aimed at the surface of an object and reflected. If the object moves, the phase of the reflecting wave changes. This is used to calculate the strength and frequency of the movement — of the chest in our case.”

In contrast to radar systems for traffic monitoring, the biomedical radar system can detect changes in movement that measure a few micrometers, which is an important prerequisite to diagnosing even the smallest anomalies such as insufficiency, stenoses, or heart valves that do not close properly. 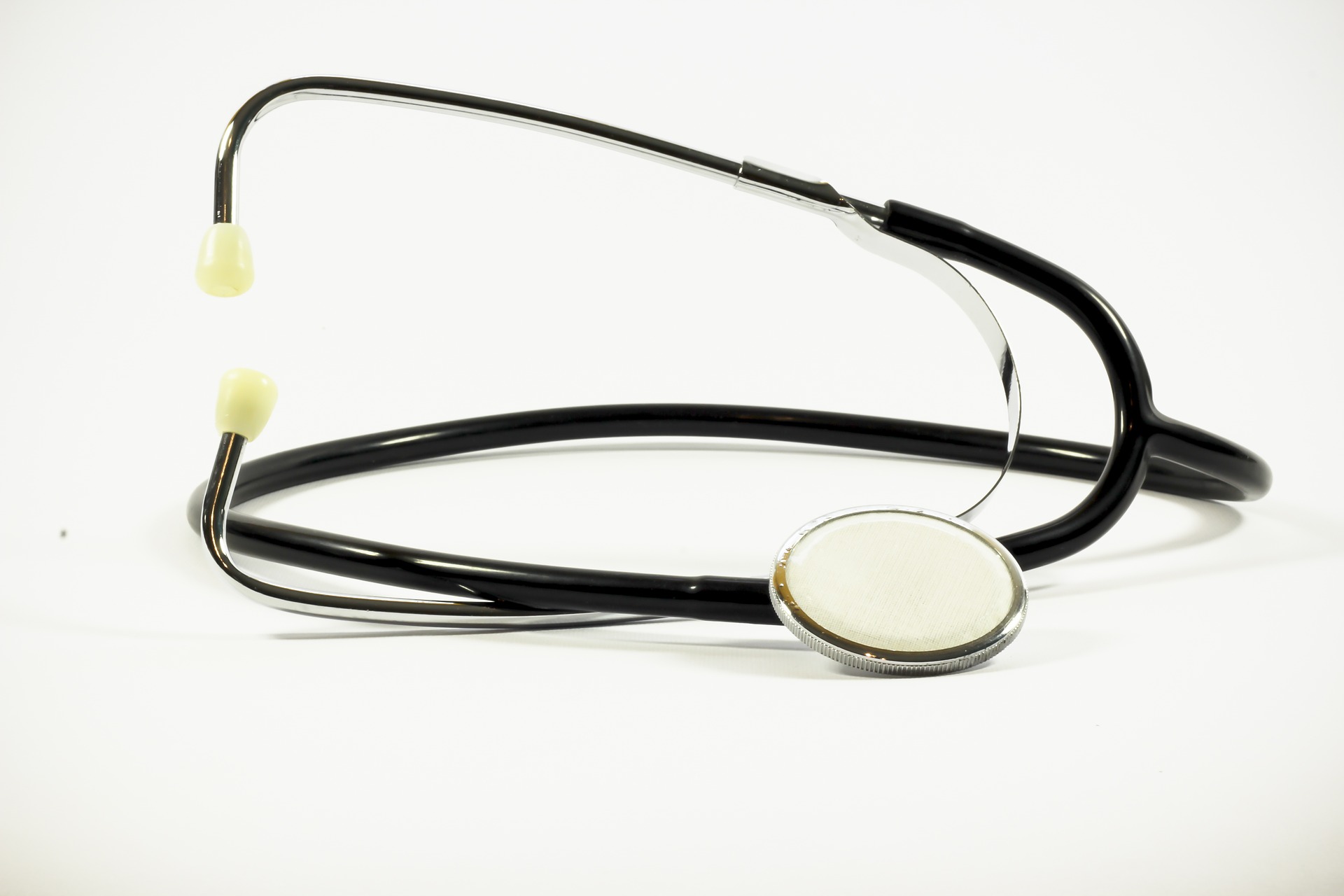 Initial tests were very successful. The test patients were examined in various states of activity such as while resting and after sports and their heart sounds were detected. A direct comparison between the radar system and conventional standard instruments with a digital stethoscope and an electrocardiograph (ECG) showed a very high correlation.

“While diagnosing S1, which is the first heart sound, for example, we achieved a correlation of 92 percent with the ECG,” says Kilin Shi, who is also a doctoral candidate at LTE. “The correlation was 83 percent in a direct comparison of the signal shapes with the digital stethoscope. That’s absolutely reliable.”

The researchers say that the slight deviations are caused by the fact that measurements using the radar system and the reference systems cannot be carried out simultaneously on exactly the same place on the body. In addition, the radar system measures a surface area and not a single spot like the stethoscope, which is also a reason for the varying measurement values.

The FAU researchers are optimistic that mobile radar systems could replace conventional stethoscopes in diagnosing heart function in the near future. A significant advantage offered by radar is the fact that the values are recorded digitally and are thus not subjective allowing human error to be increasingly ruled out during the diagnosis of anomalies or diseases. Using biomedical radar systems for automated prophylactic examinations for example in doctors’ waiting rooms, at work, or at home, is also feasible.

The researchers are already working on another project for monitoring the vital functions of patients who are seriously ill using stationary radar systems around the clock and without disruptive cables.

“Touch-free and therefore stress-free measurement of vital parameters such as heart sounds has the potential to revolutionise clinical care and research, for example, in palliative medicine,” explains Dr. Christoph Ostgathe, Head of Palliative Medicine at Universitätsklinikum Erlangen at FAU and co-author of the study. “For example, we could inform relatives of terminally ill patients more quickly at the beginning of the dying phase, as the radar system immediately detects any changes in patients’ health. It would also be possible to detect any painful symptoms in patients who cannot communicate.”