Thirteen years after building a state-of-the-art lab for the world’s most dangerous germs, the nation’s top public health agency is asking for more than $400 million to build a new one.

Officials at the Centers for Disease Control and Prevention say the current lab building in Atlanta is quickly wearing down, and cannot be upgraded without shutting down the facility for years. The lab investigates deadly and exotic germs like Ebola, smallpox and dangerous new forms of flu.

The agency disclosed its plans for a new lab on Friday.

The CDC lab is one of only eight U.S. labs with the security and safety features necessary to work with the highest-threat germs, said James Le Duc, director of one of them, the University of Texas’s Galveston National Laboratory. Five of the eight are run by the federal government.

The lab is housed in a 400,000-square-foot concrete building located in the heart of the CDC’s main campus. It uses eye scanners and other James Bond-like security measures to restrict access. Workers wear protective gear and there’s a web of computerized systems that monitor workers, lock doors, and ensure that dangerous germs don’t escape.

It opened in 2005 and cost $214 million, although the lab area that handles the most fearsome bugs didn’t begin work until 2009. It replaced a CDC lab that had operated for 20 years. The architect firm that worked on it, HDR Inc., predicted the building would serve the CDC for 50 years. 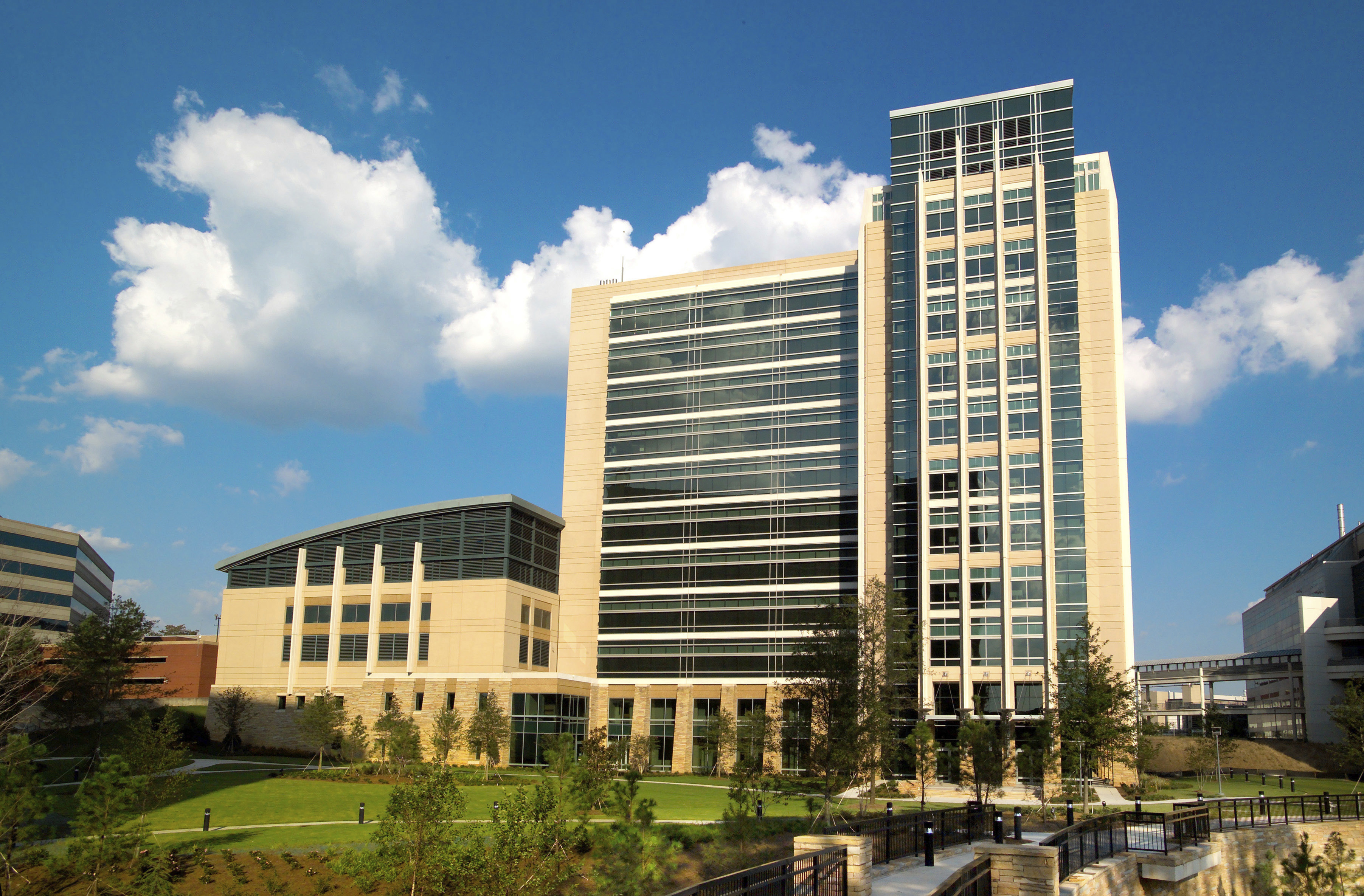 This Sep. 9, 2005, photo provided by the Center for Disease Control and Prevention shows the then newly constructed 11-story Emerging Infectious Diseases Laboratory located at the CDC’s Roybal campus in Atlanta. Thirteen years after building the state-of-the-art lab for the world’s most dangerous germs, the nation’s top public health agency is asking for more than $400 million to build a new one. CDC is asking Congress for the money. Its officials say the current lab building in Atlanta is quickly wearing down, and cannot be upgraded without shutting down the facility for years. (Center for Disease Control and Prevention via AP)

Some experts said they are a little surprised CDC is talking about replacing the high-containment lab so soon.

“Having a lab being replaced after about 12 years seems unusual,” said Stephen Higgs, director of the Biosecurity Research Institute at Kansas State University.

Some parts needed at the CDC lab are no longer made and engineers determined a new building is necessary because of the complexity of the systems, said Dr. Inger Damon, who oversees much of the lab work involving dangerous germs.

It will take four years to construct a new building and related infrastructure, so the money is needed now, CDC officials said. The CDC is asking Congress for $350 million for the lab and more than $50 million for related work. Government officials last week approached Congress about a plan to fund the CDC project with discretionary funds.

“The longer it takes, the more likely there will be a failure. And if there’s a failure, we lose an essential line of defense” against disease threats, said the CDC’s former director, Dr. Tom Frieden.

A number of problems have been reported over the years in the building, including a 2009 decontamination shower failure and a 2015 fire in a lower-level lab. But Frieden said overall the facility has performed well and the incidents were not the reason for the replacement plans.