The Centers for Disease Control and Prevention (CDC) is offering a new and pointed warning about the fungus Candida auris. The agency notes the potentially lethal fungus is a “serious global threat” that has already seen 61 reported cases in the U.S., the vast majority of them in New York and New Jersey.

Perhaps most alarming for those dedicated to protecting the public health is the news that some C. auris infections cannot be effectively fought by any of the antifungal drugs currently available. That persistence sets it apart from other Candida species and makes it an especially worrisome presence in healthcare facilities, where it can be easily transferred from patient to patient.

A briefing on the spread of fungus and current research to understand it took place at the recent Epidemic Intelligence Service (EIS) Conference, held in Atlanta.

Paige Armstrong, CDC Epidemic Intelligence Service officer, reported on a visit to Colombia, where neonatal intensive care units were enduring outbreaks of C. auris. Investigators took approximately 500 samples during their visit to South American nation, all in an effort to better understand the particulars of the fungus.

“It was an incredible undertaking and we worked with the laboratory down there to help us process and get results from the samples,” Armstrong said at the conference. “What we were able to find out is that, in fact, it is colonized in people even after you get treated with antifungal medications, people still have it on their skin. And so this is something that we’ve never seen before with a fungus, or I should say we don’t usually see with a fungus. There are very few. These are things that we typically see with emerging or resistant bacteria.” 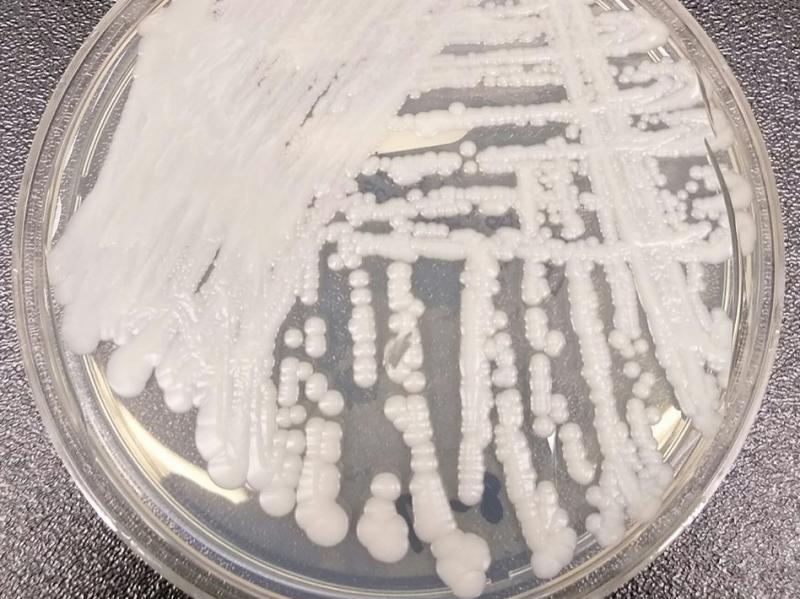 The fungus is also extremely difficult to identify using standard laboratory methods, which has the CDC worried about incorrect diagnoses leading to misguided treatments.

The CDC has issued interim recommendations for dealing with C. auris, including suggested treatment regimens and infection control measures. The latter is especially important because of the added difficulty in eradicating the fungus.

“We also found that it exists in the environment,” Armstrong said. “In very high concentrations on the beds and things closest to patients, but then also even in the crevices and the corners of the room, meaning that we really need to focus on cleaning with the right things, disinfecting to kill this organism.”

C. auris has been the subject of CDC warnings since 2013 and officials there have been aggressively hunting for the fungus in U.S. hospitals since last summer. The renewed call for attention is an effort to halt its spread before it becomes devastating.

“This is an emerging multidrug-resistant fungus that is acting like a bacteria,” Armstrong warned. “It’s acting like a superbug, things that have really been taking off and without appropriate infection control and really a rigorous response could lead to even more cases in the United States.”