The study is published in the current online edition of the Journal of Forensic and Legal Medicine.

CEWs, best known by the brand name Taser – have proved to be a generally safe and effective way for law-enforcement officers to subdue criminal suspects and threatening individuals in non-lethal situations. Cases of serious injury and death related to the use of these devices are extremely rare and often include other risk factors, including drug use and pre-existing medical conditions. But isolated reports of deaths occurring shortly after the use of CEWs have raised concerns they caused cardiac rhythm disturbances in targeted individuals. 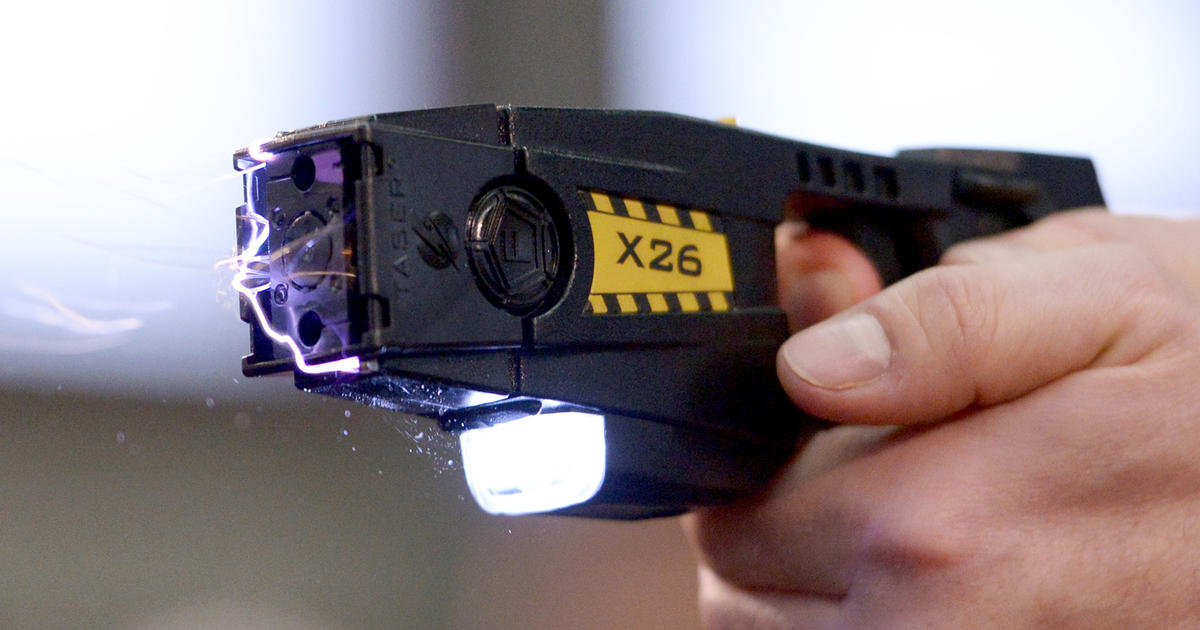 “The basic components of a CEW — probes that penetrate the skin while attached to insulated wires connected to an electronic device — are functionally similar to what is used to obtain an electrocardiogram,” says Jason P. Stopyra, M.D., assistant professor of emergency medicine at Wake Forest Baptist and lead author of the study. “We set out to see if we could combine a heart monitoring device with an existing CEW to detect and store cardiac rhythms without impeding the function of the weapon, and we succeeded.”

“This serves as proof-of-concept that safety measures such as cardiac biomonitoring can be incorporated into CEWs and possibly other law enforcement devices,” says William B. Bozeman, M.D., professor of emergency medicine at Wake Forest Baptist, and senior author of the study. “Such devices, when fully developed, could alert law enforcement personnel to potential medical issues in real time and promote the rapid treatment of individuals who may suffer a medical crisis while in custody.”