Despite a common belief that weekend and holiday discharge after major heart surgery may impact hospital readmissions, research published in The Annals of Thoracic Surgery showed that day of discharge does not affect readmissions.

“Hospital discharge is an intricate and dynamic process requiring choreography of patients, physicians, ancillary staff, and outpatient caregivers,” says Peyman Benharash, MD, from the University of California, Los Angeles (UCLA). “As the rate of rehospitalization after cardiac surgery has been reported at up to 22 percent, we wanted to investigate the potentially modifiable elements in the discharge process.”

For their study, Benharash and colleagues reviewed data from The Society of Thoracic Surgeons Adult Cardiac Surgery Database for all patients who underwent non-emergency heart operations between 2008 and 2016 at Ronald Reagan UCLA Medical Center. The researchers identified 4,877 patients, of whom nearly 20 percent were discharged on a weekend or holiday. This subset was particularly important because of the so-called “weekend effect,” which has been described as worse outcomes attributed to decreased staffing and increased transitions of care. 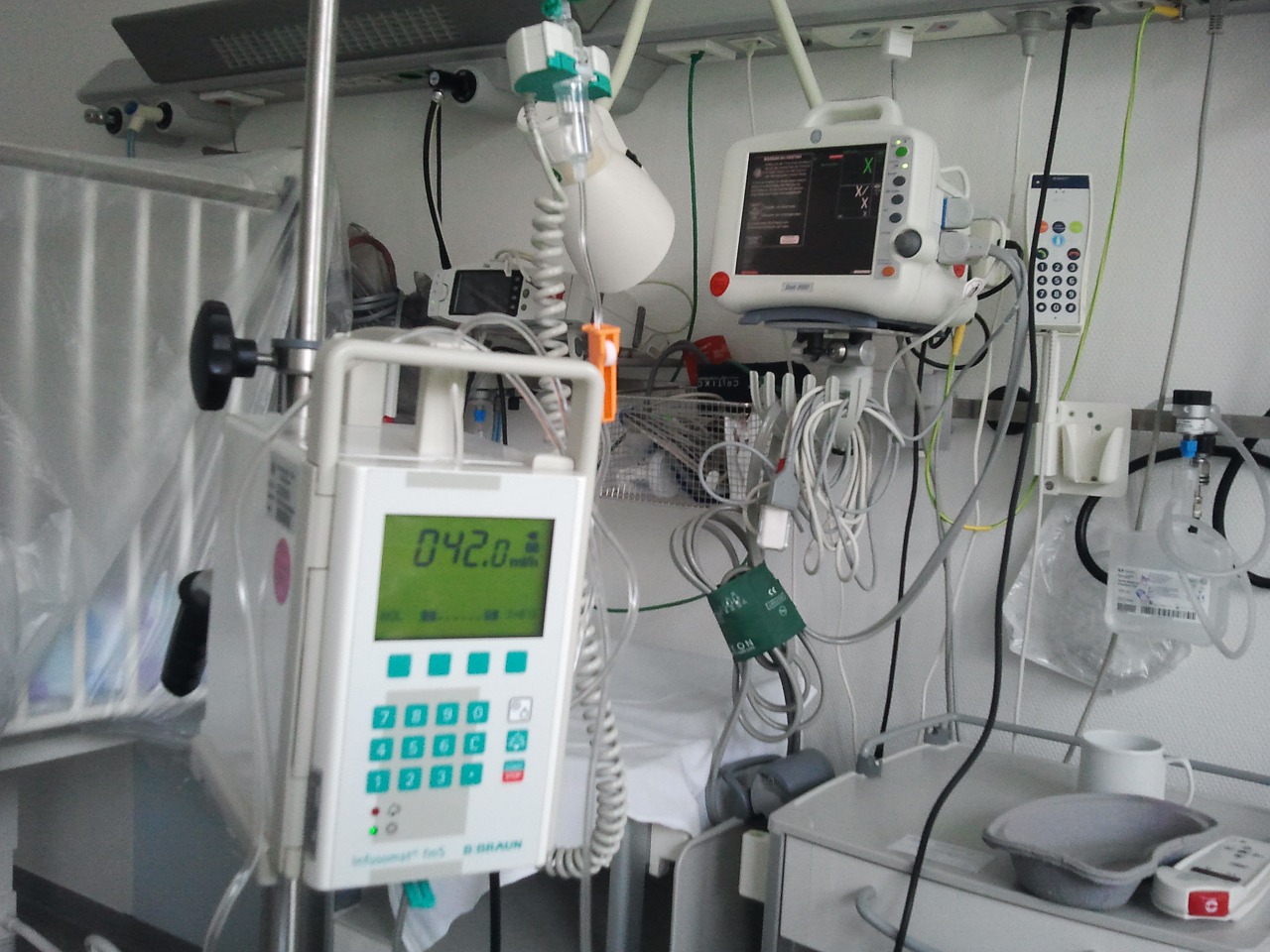 The researchers found that the use of preoperative beta blockers, tobacco use, and surgical site infections were independent predictors of rehospitalization within 30 days, but day of discharge was not. The study showed comparable readmission rates for weekday and weekend/holiday discharges (11.4 percent versus 10.9 percent).

“We were surprised to find that patients discharged on weekends and holidays had similar readmission rates and outcomes as patients who were cleared on weekdays,” says Benharash. “Prior planning was likely a critical aspect of successful weekend and holiday discharges at our institution.”

The UCLA cardiac surgery discharge staff reviews any information that falls outside of the normal range and triages the details to the appropriate provider for swift, real-time interventions. Resources such as these, in addition to improved access to expert advice following hospitalization, have significant potential to impact a patient’s outpatient trajectory, explains Benharash.

“No individual component will significantly alter patient outcomes,” he says. “Rather a synergy of patient empowerment and access to outpatient counseling and care will allow for alleviation of patient anxiety and early recognition of complications should they arise. We encourage patients to be engaged in the discharge process early on and to understand that returning home on a weekend does not mean you will have a higher chance of rehospitalization.”