The proposed $69 billion merger between CVS Health and Aetna is getting a greenlight from the Department of Justice, with some conditions. 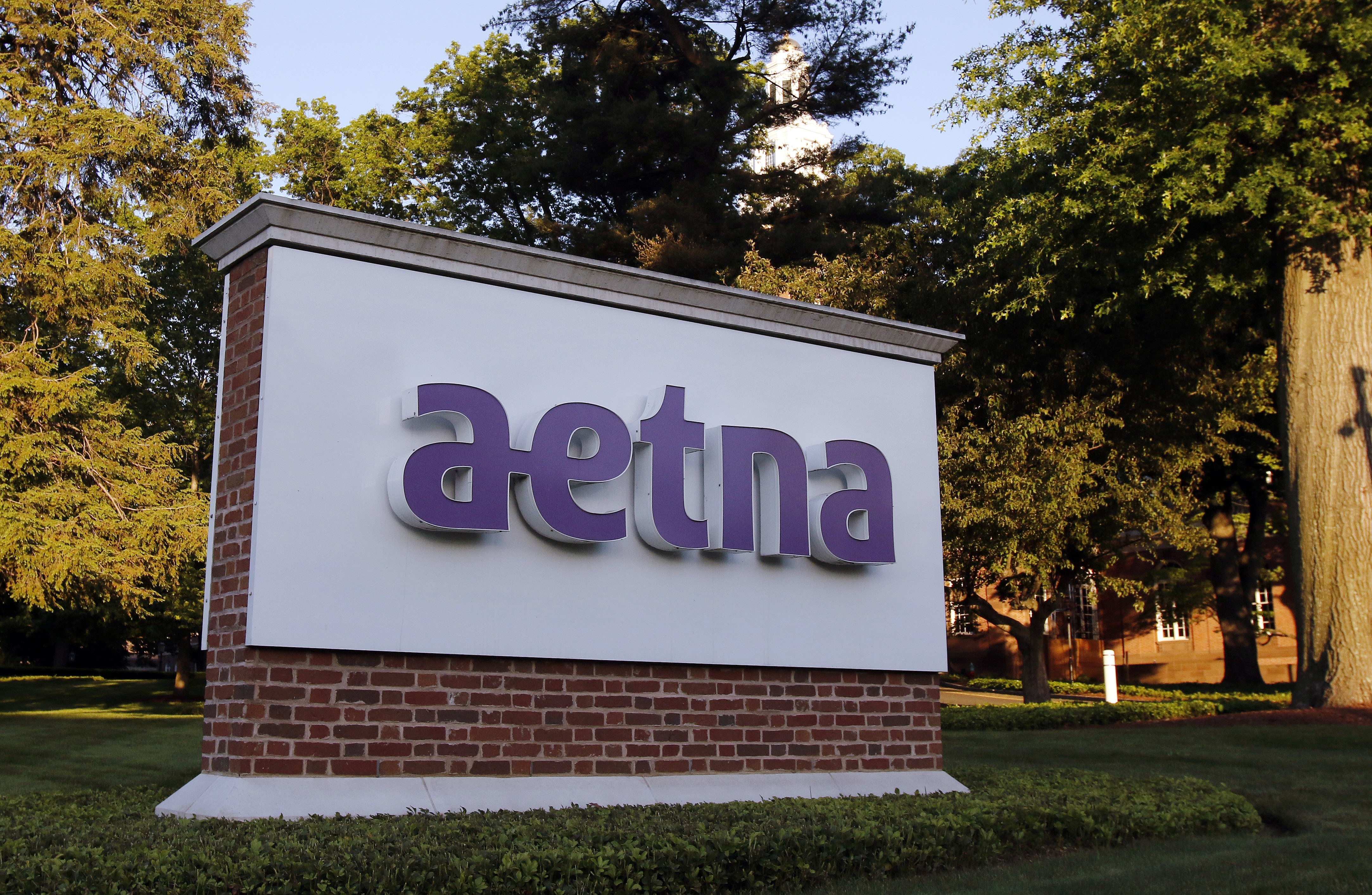 In this June 1, 2017 file photo,. a sign stands on the campus of the Aetna headquarters in Hartford, Conn. The Justice Department has agreed to Aetna’s plan to sell its Medicare Part D prescription drug plan business for individuals to fellow insurer WellCare, resolving competition concerns. Aetna announced Sept. 2018 it’d sell the business for an undisclosed amount. The move was seen as a way for CVS Health to move forward with its $69 billion takeover of Aetna. (AP Photo/Bill Sikes, File)

The Justice Department on Wednesday approved the deal on the condition that Aetna moves ahead with its plan to sell its Medicare Part D prescription drug plan business, resolving some anti-monopoly issues.

CVS announced plans to buy Hartford, Connecticut’s Aetna late last year. The deal is expected to give the Woonsocket, Rhode Island, drugstore chain a bigger role in health care, with the companies combining to manage care through CVS stores, clinics and prescription drugs.