A team of researchers at the NIHR Leicester Biomedical Research Centre (BRC), U.K., has found evidence to show that South Asian people (from India, Pakistan, Bangladesh, and Sri Lanka) are less likely to require a pacemaker for an abnormally low heart rate compared to white people of European origin.

Abnormally slow heart rate (bradycardia) occurs when the electrical conduction system of the heart does not work properly. Symptoms include dizziness, fainting, confusion, shortness of breath, and tiring easily after light physical activity. It is more common as people get older, especially after 75 years of age. The best way of managing significant bradycardia is to implant a permanent pacemaker. The device, which sits under the skin below the collarbone, is about the size of a 50 pence piece. It is connected to a pacing wire which sends an electrical impulse to stimulate the heart to beat when it detects that the heart rate is too low.

“From previous research comparing the two populations, we know that South Asians have higher incidences of coronary artery disease and stroke compared to people of European origin,” says Iain Squire, professor of cardiovascular medicine at the University of Leicester and honorary consultant physician at Leicester’s Hospitals. “However, with this particular heart condition, our study shows that the level of susceptibility is in fact reversed.” 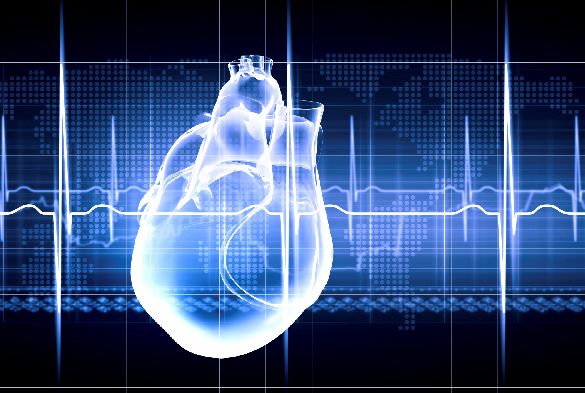 Professor Sir Nilesh Samani, cardiovascular theme lead for the NIHR Leicester BRC and Professor of Cardiology at the University of Leicester, says: “Leicester is a particularly good place to undertake research of this kind because of our mixed population. The results of this study raise the possibility that genetic differences at least partly explain the differences in risk of different heart conditions between South Asians and Europeans. Finding out the mechanisms, including any genetic variation that underpins these differences, is certainly warranted by further research.”