A pilot study by investigators at Brigham and Women’s Hospital reimagines the best place to care for select, acutely ill adults. The project poses the question: What if, instead of being admitted and receiving care at a hospital, a patient could be cared for at home, and monitored using cutting-edge technology? The study represents the first randomized, controlled clinical trial to test the home hospital model in the U.S. and examined the model’s impact on direct cost as well as utilization, safety, quality, and patient experience. Results of the pilot project are reported in The Journal of General Internal Medicine.

“We haven’t dramatically changed the way we’ve taken care of acutely ill patients in this country for almost a century,” says David Levine, MD, MPH, MA, a physician and researcher in the Division of General Internal Medicine and Primary Care at BWH and lead author of the study. “There are a lot of unintended consequences of hospitalization. Being able to shift the site of care is a powerful way to change how we care for acutely ill patients and it hasn’t been studied in the U.S. with intense rigor. That was the impetus for our project.”

The pilot study recruited a total of 20 adult patients admitted to the emergency department at Brigham and Women’s Hospital or Brigham and Women’s Faulkner Hospital. Eligible participants included patients with any infection or exacerbations of heart failure, chronic obstructive pulmonary disease or asthma. Participants also had to live in the surrounding area of the hospital to qualify for the study. Nine patients were randomized to receive care at home while 11 received usual care within the hospital setting. 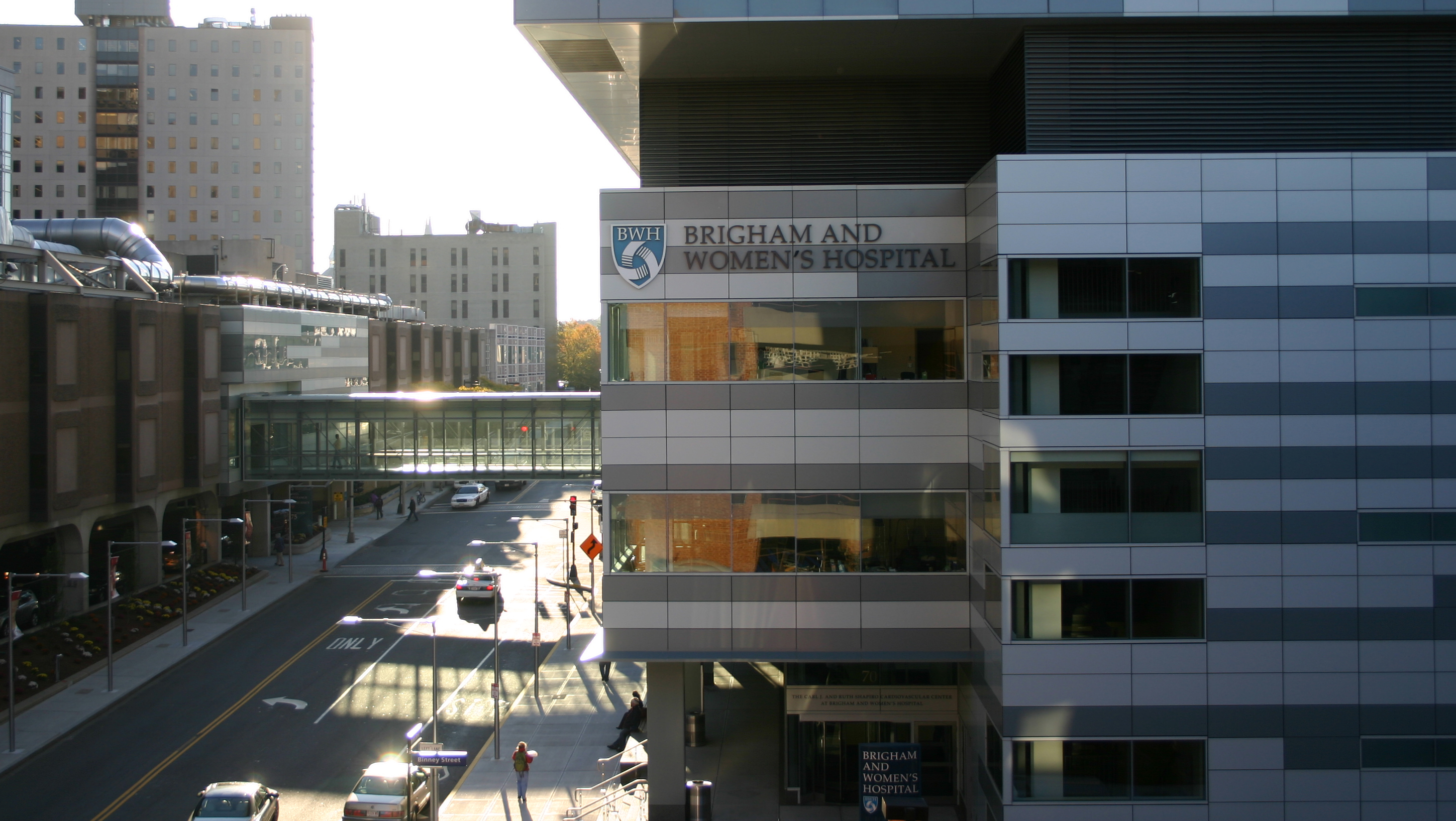 Patients who were cared for at home received a daily visit from an attending general internist and two daily visits from a home health registered nurse. The home hospital model also offered 24-hour physician coverage and cutting-edge connectivity, including continuous monitoring, video and texting. Patients in either arm of the study were interviewed on admission, at discharge and 30-days after discharge.

The team found that the average direct cost for acute care episodes for home patients was up to half of the cost of the control patients cared for in the hospital. The pilot study’s primary outcome was direct cost but the researchers also looked at other, secondary measures. They found that the home hospital model also decreased utilization and improved physical activity, without appreciably changing quality, safety, or patient experience.

Levine is already conducted a larger scale trial to demonstrate these pilot results in a larger group of patients.