Every five minutes someone in the U.S. dies from a blood clot, through its role in strokes, heart attacks, or other severe conditions. For decades, doctors have used the anticoagulant drug warfarin (Coumadin) to prevent clots. More recently, newer anticoagulants such as Xarelto, Eliquis, and Pradaxa, considered safer and more convenient than warfarin, have gained greater acceptance.

However, all anticoagulants increase the risk of bleeding. So when a patient undergoes emergency surgery or suffers a life-threatening event such as a head bleed, there may be a need to rapidly reverse or counteract anticoagulation. While countermeasures exist for warfarin, there are currently no approved countermeasures for the newer drugs that specifically block coagulation factor Xa (FXa), a key molecule in blood clotting.

Now hematology researchers have developed a novel genetically engineered clotting factor that can control bleeding in animal models. If the factor proves effective in humans, it may provide a quick-acting countermeasure for surgery patients and others vulnerable to serious bleeding as a result of new blood-thinning drugs. 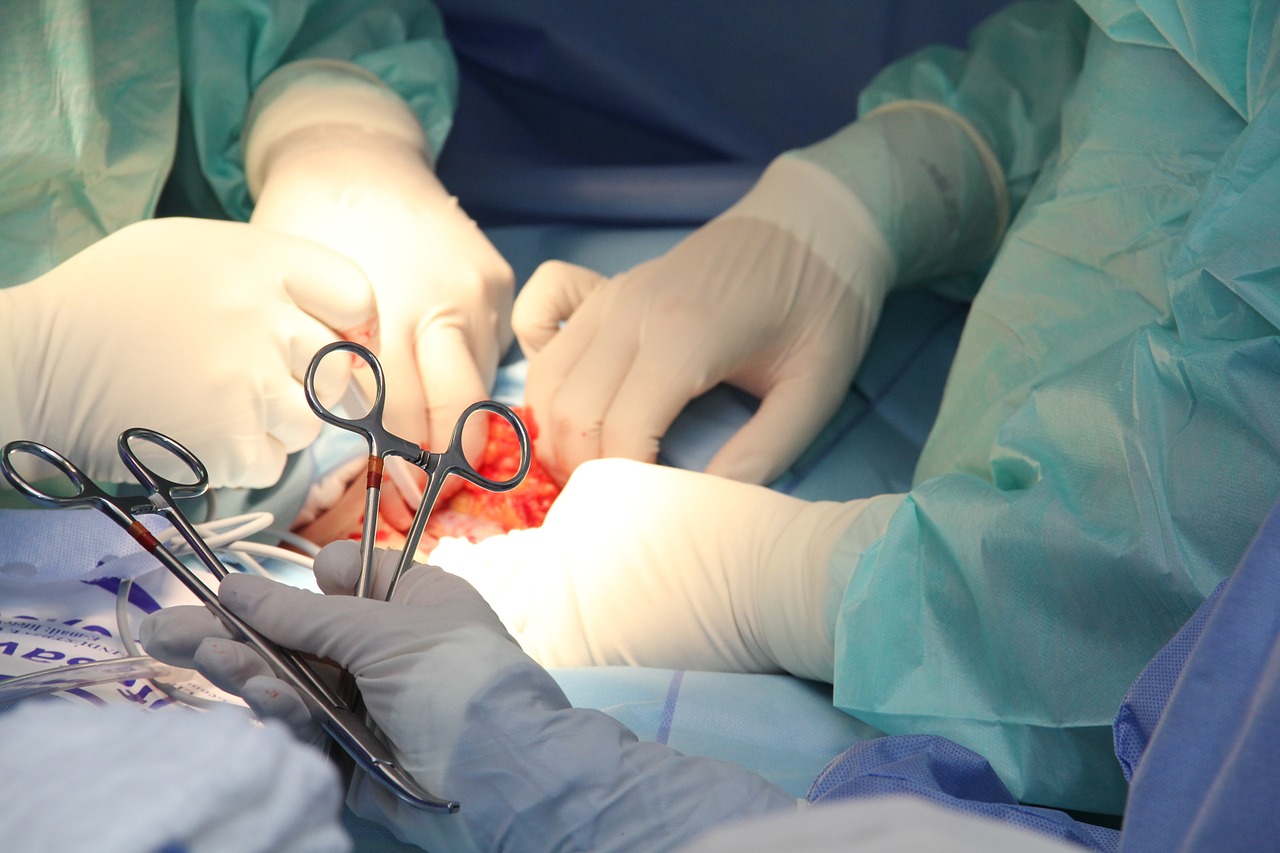 “This molecule holds the potential to fill an important unmet clinical need,” says study leader Rodney A. Camire, PhD, a hematology researcher in the Raymond G. Perelman Center for Cellular and Molecular Therapeutics at The Children’s Hospital of Philadelphia (CHOP). “There are limited treatment options to stop uncontrolled bleeding in patients who are using the newer anticoagulant medications.”

Camire and colleagues are from CHOP and the Perelman School of Medicine at the University of Pennsylvania and co-authored the study appearing today in Nature Medicine.

Camire’s team developed the molecule by modifying coagulation FXa, a naturally occurring protein active in blood clotting. Using bioengineering techniques, the researchers altered the shape of FXa into a novel variant that is more potent, longer-lasting and safer than wild-type (naturally occurring) FXa. Their novel variant is designated FXaI16L.

In the current study, the variant safely restored blood-clotting ability in injured mice that had previously received FXa inhibitors. Infusing the variant either before or during an active bleed significantly reduced bleeding.

“Our next steps will be to test this approach in large animals to help determine whether this variant is effective and safe, and may progress to clinical trials,” said Camire. “If so, we may be able to develop an important treatment to rapidly control bleeding in both children and adults.”