Gynesonics, a women’s healthcare company focused on the development of minimally-invasive solutions for symptomatic uterine fibroids, announced that it has received 510(k) clearance from the FDA to market its Sonata Sonography-Guided Transcervical Fibroid Ablation (Sonata) System. The Sonata System combines a breakthrough integrated technology which is the first and only intrauterine ultrasound system with a proprietary radiofrequency ablation device, providing a transcervical, incision-free, uterus-preserving treatment for uterine fibroids.

“We are excited to announce FDA clearance of our Sonata System. This is an essential milestone for Gynesonics in our mission to bring this transformational technology for the treatment of uterine fibroids to women,” says president and CEO Christopher Owens. “The patient outcomes achieved with Sonata demonstrate its potential to become a new standard of care in fibroid treatment providing important patient benefits as compared to invasive surgery. Clinical trial outcomes show that Sonata provides a significant and durable improvement in symptoms with more than half the women returning to normal activities within 24 hours.” 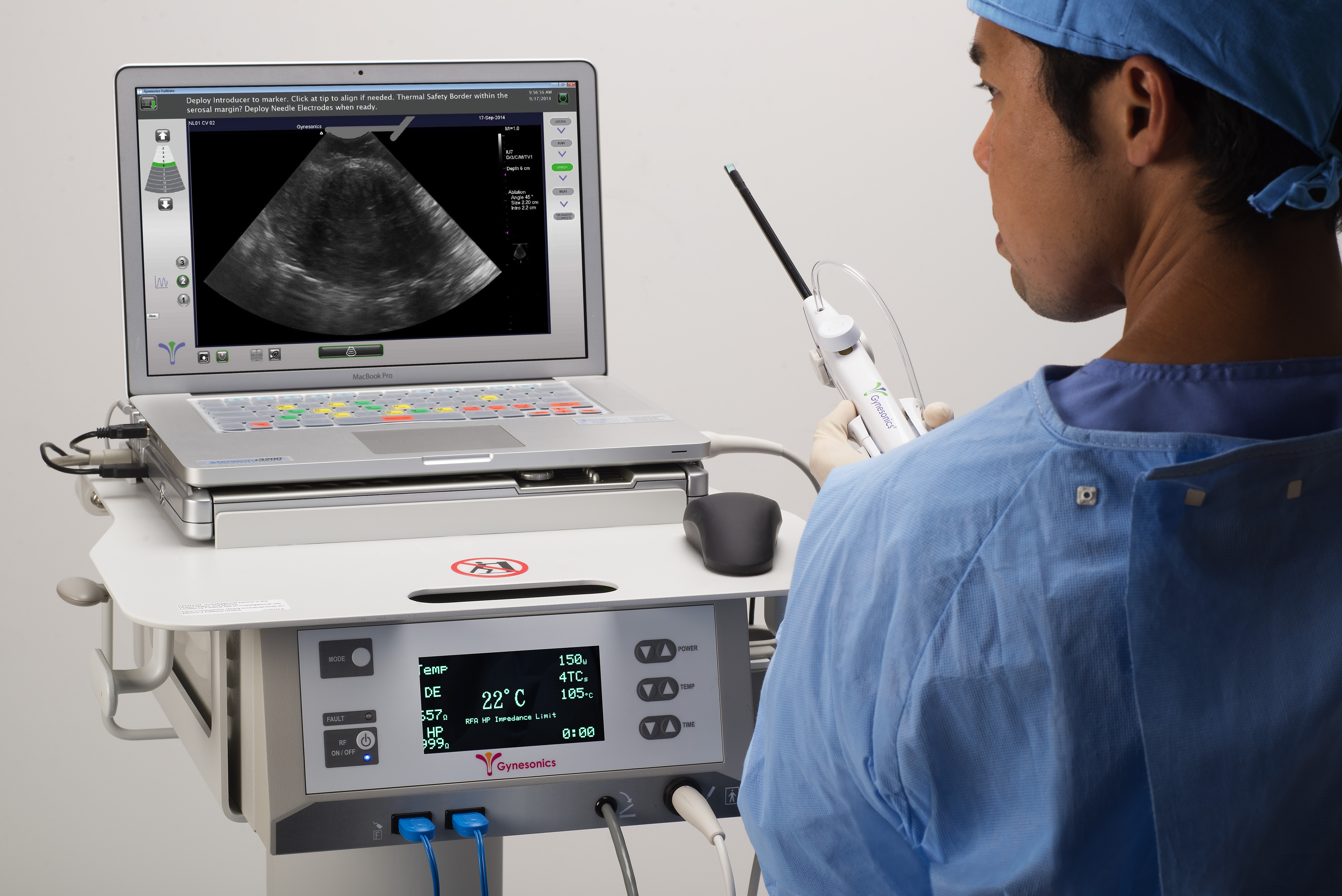 In a published survey of 968 women affected by fibroids (American Journal of Obstetrics and Gynecology, 2013) the key findings include:

“The published survey results show that women are looking for new options to address this widespread condition, they want to preserve their uterus and they wish to avoid invasive surgery, including hysterectomy,” Owens adds. “Sonata is the only system that can treat the vast majority of all fibroids with a transcervical, incision-free, uterus-preserving approach. Current transcervical options are limited to treatment of a small portion of the total fibroid market by comparison.”

According to medical literature, about 70-80 percent of women in the U.S. will develop uterine fibroids by age 50, with a significant proportion of women having symptoms, many of which can be severe and debilitating. In addition, according to the New England Journal of Medicine, approximately 200,000 hysterectomies are performed in the U.S. each year because of symptomatic fibroids.

Owens adds that the company exceeded the FDA-specified 12-month primary endpoint performance requirements for the Sonata System in the SONATA pivotal IDE clinical trial used to support the FDA regulatory 510(k) filing. The co-primary endpoints included a significant reduction in bleeding and a high rate of freedom from surgical reintervention due to heavy menstrual bleeding (HMB). The safety outcomes were also favorable, including zero device related adverse events reported in the 147-patient trial.