Injuries from wild animals are relatively uncommon, with a risk of unusual infections and other potentially severe complications, according to a paper in the November issue of Plastic and Reconstructive Surgery, the official medical journal of the American Society of Plastic Surgeons (ASPS).

The review and update by Venkat K. Rao, MD, MBA, and colleagues at the University of Wisconsin – Madison includes a quick reference to treatment of bites and stings by wild animals, large and small. Rao is a member of the American Society of Plastic Surgeons.

The article was prompted by the authors’ experience in treating an elderly man who developed a progressive infection of the hand after being bitten on the finger by an opossum. The patient recovered after hospitalization including treatment with intravenous antibiotics. 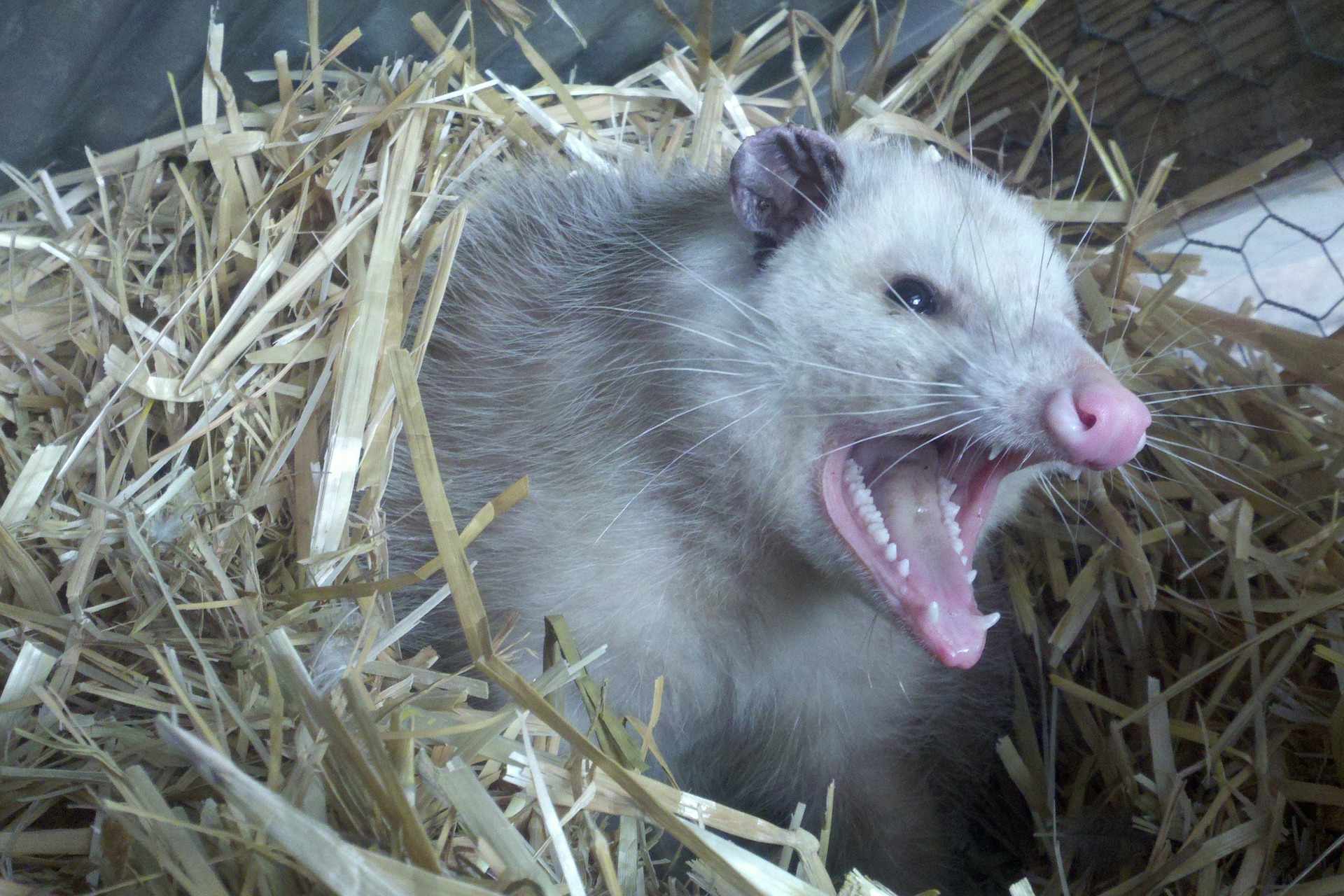 Rao and colleagues performed a research review to identify studies of rare animal bites and stings. While many reports have discussed treatment of dog, cat, and snake bites, there has been no recent, comprehensive review focusing on the recommended treatment and potential adverse effects of less-common types of animal bites and injuries.

The review identified 71 articles, including a total of 214 patients, describing less frequently seen bite and sting injuries of the upper limb (hand and arm). Most of the studies were case reports and patient series

Aquatic animals were by far the most commonly reported type of injury, accounting for two-thirds of studies. Stings from jellyfish, lionfish and sea anemones, as well as other venomous aquatic animals, can not only cause severe pain and swelling but may sometimes lead to severe or even life-threatening complications.

Ten percent of studies reported bites by reptiles. Bites by some of these animals, such as beaded lizards, can cause envenomation leading to systemic shock.

Other reports described serious complications resulting from bites caused by small mammalsand rodents such as ferrets, skunks, and squirrels. Other categories, including just a few cases each, included serious injuries caused by large mammals, scorpions and centipedes and birds.

The studies suggested that most infections resulting from animal bites are “polymicrobial,” caused by several different bacteria or other germs. Infections with multiple, often unfamiliar microbes have the potential to cause tissue destruction and systemic (body-wide) reactions.

Based on the available evidence, Rao and colleagues outline quick reference principles for the treatment of wild animal bites and stings. These include specific recommendations for preventive antibiotics, providing coverage for unusual bacteria that may be present in infected wounds.

General treatment approaches to wild animal bites include warm-water soaks and elevation of the affected limb. As in their patient with an opossum bite, the authors note that severe infections may result from bite wounds that seem relatively minor at first.

Rao and coauthors note some important limitations of the research on wild animal bites, especially the lack of studies evaluating diagnostic and treatment strategies. They hope the quick reference guide and other information presented in their review will help to guide treatment of these relatively uncommon but potentially serious injuries.