Is the medical profession losing the race to attract the best and the brightest? In a series of commentaries on Negative Secular Trends in Medicine published in the American Journal of Medicine, Robert M. Doroghazi, MD, retired cardiologist and publisher of The Physician Investor Newsletter, explains how high hospital profits are hurting the practice of medicine.

Previously published commentaries by Dr. Doroghazi focused on other negative trends, including high student debt, high CEO salaries, long training periods, and the controversy involving Maintenance of Certification requirements and the American Board of Internal Medicine, as factors that discourage the smartest kids in the class from choosing medicine as a career. He now cites high hospital profits, even from so-called “non-profit” institutions, as one more of these negative trends.

Dr Doroghazi doesn’t believe it’s a coincidence that the first for-profit hospital in the US opened in 1967, barely two years after the passage of Medicare and Medicaid decreased the need for charity care. He suggests the only options by which for-profit hospitals generate the excess revenues to pay investors a dividend are by “cherry-picking,” minimizing the patients who can’t pay while maximizing the profitable ones, and simply to charge more. In the U.S., 49 of the 50 highest charging hospitals are for-profit. He wonders “Is it logical to operate a hospital for profit?” 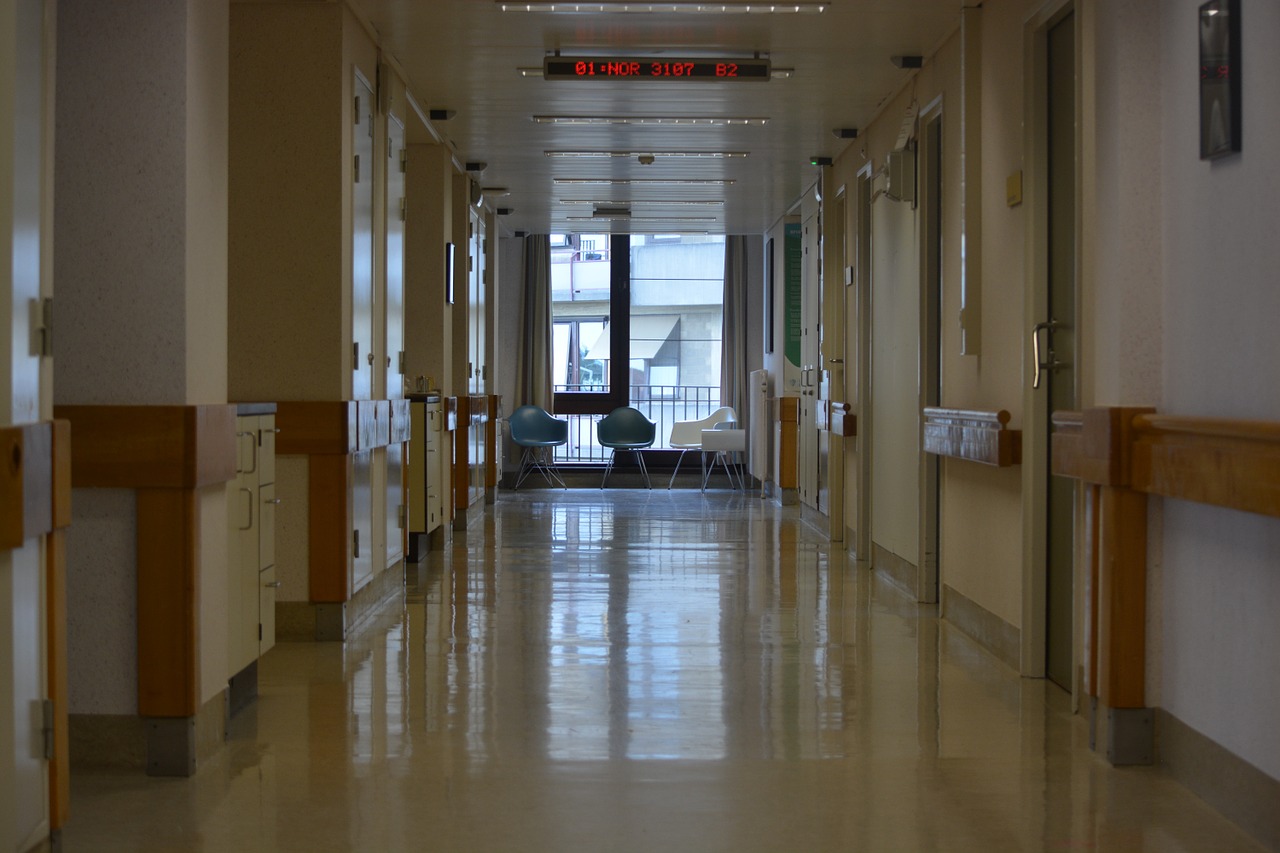 “Non-profit” hospitals have become extremely profitable, with the non-profit tax exemption estimated at a whopping $24.6 billion in 2011. “In 2013, the 10 most profitable hospitals in the U.S. earned from $163.5 million to as much as $302.5 million from patient care services. The top four and seven of the top 10 are (supposedly) ‘not-for-profit’,” explains Dr. Doroghazi. He notes that Stanford’s one-year profit of $224.7 million could fund the tuition of all of their medical students — for the next decade. He also believes that the executives at “non-profit” health chains have seized some of the tax-exempt advantage for their own personal enrichment, paying themselves millions or even tens of millions of dollars in compensation. So why are such high hospital profits detrimental to medicine?

According to Dr. Doroghazi, “I believe the quest for profits between all hospitals, non-profit and for-profit, has been one of the main drivers causing our health care costs to be the highest in the world, far out-stripping inflation. There are two kinds of competition. Henry Ford was relentless in building cars that were of higher quality and less expensive. This is America at its best: all society benefitted. I believe current hospital competition has done nothing but drive up costs: new hospitals are often described by locals as a Taj Mahal, with spacious, well-appointed rooms, art work on the walls, and lobbies larger than indoor football fields. Hospitals add high-end, expensive technology that benefits few, and then unleash their Madison Avenue-size advertising budget to tell everyone they are the fourth in the area with a helicopter.”