The global hip and knee reconstruction market, which encompasses 39 countries and includes primary, partial, and revision hip and knee replacements, as well as hip resurfacing, will expand slowly at a compound annual growth rate of 2.5 percent, from just under $14 billion in 2015 to $16.46 billion by 2022, according to research and consulting firm GlobalData.

The company’s latest report, “MediPoint: Hip and Knee Reconstruction – Global Analysis and Market Forecasts,” states that despite the rising prevalence of patients requiring hip and knee replacements and a trend towards early surgical intervention in younger patients, market growth will be minimal due to a combination of austerity measures in Europe, the medical device excise tax in the U.S., and deferrals of elective surgeries. 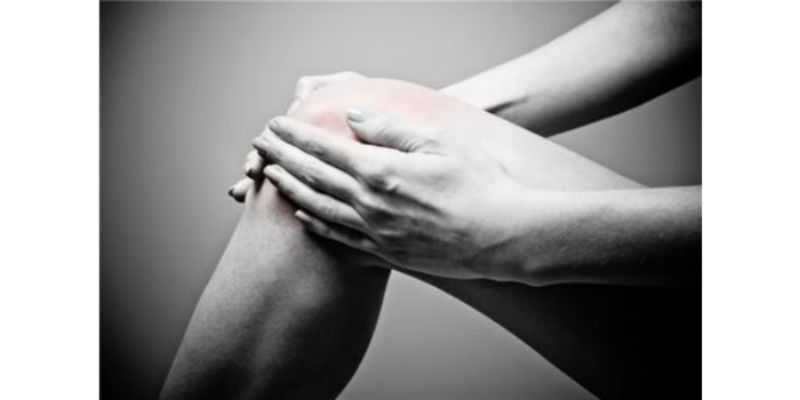 Ramifications of the U.S. medical device excise tax implementation include increased price tags, layoffs, cuts in research and development, and delayed expansion plans, which will adversely affect growth prospects for hip and knee reconstruction, according to GlobalData.

“While total joint replacement surgery is a highly effective intervention for treating the symptoms of degenerative joint disease, the modest growth in procedure volume will be largely offset by negative pricing pressures and cost-containment measures in healthcare systems,” according to Linda Tian, MSc, GlobalData’s managing analyst covering medical devices. “Current economic conditions are forcing patients to reconsider hip and knee replacements, and the latter in particular can be deferred for long periods following viscosupplementation or the removal of inflamed synovial tissue, debris, and impinging bone spurs, with dramatic symptomatic relief.”

GlobalData believes economic pressures will be a particular barrier to growth in the U.S. and Europe, resulting in only slight revenue increases in the large joint reconstruction market to 2022.

“In Europe, budget constraints stemming from the ongoing Eurozone debt crisis mean the market for joint replacement implants looks gloomy,” Tian said. “Indeed, adoption of new products is expected to be slow in Europe as surgeons are inclined to stay with familiar products, as questions remain whether the benefits of premium implants can outweigh their extra costs.”

She added that similar issues can be seen in the U.S., as the medical device excise tax, which imposes a 2.3 percent tax on domestic sales of medical devices, puts a costly burden on manufacturers.

Some of the ramifications of tax implementation include increased price tags, layoffs, cuts in research and development, and delayed expansion plans, which will adversely affect growth prospects for the hip and knee reconstruction markets during the forecast period, the analyst noted.