Hospitals that spend more on initial care following patient emergencies have better outcomes than hospitals that spend less at first and rely more on additional forms of long-term care, according to a new study co-authored by MIT economists.

More specifically, hospitals that invest more in inpatient care yield better results, per dollar spent, than those that assign relatively more patients to skilled nursing facilities upon discharge. Other things being equal, allocating a higher percentage of overall health care expenses to a hospital’s inpatient treatment is consistent with lower mortality rates among elderly Medicare recipients.

“We find that patients who go to hospitals that rely more on skilled nursing facilities after discharge, as opposed to getting them healthy enough to return home, are substantially less likely to survive over the following year,” says Joseph Doyle, the Erwin H. Schell Professor of Management at the MIT Sloan School of Management and co-author of a paper detailing the study.

Conversely, Doyle adds: “What types of hospitals are low-cost and have good outcomes? They spend a lot when you’re there, initially, but a lot less [after] you leave the hospital.”

The paper, “Uncovering waste in U.S .healthcare: Evidence from ambulance referral patterns,” appears in the July issue of the Journal of Health Economics. The co-authors are Doyle; John A. Graves, an assistant professor at Vanderbilt University; and Jonathan Gruber, the Ford Professor of Economics at MIT.

The study aims, in part, to address the fact that the U.S. spends about 40 percent more on health care per capita than the next highest-spending country in the Organisation for Economic Co-operation and Development (OECD), a group of 35 major nations — a figure that leads many to wonder whether there are significant inefficiencies in U.S. health care spending.

In devising their experiment, the researchers took advantage of ambulance company practices that essentially provided a randomized group of patients to study, making it possible to compare outcomes at different hospitals. 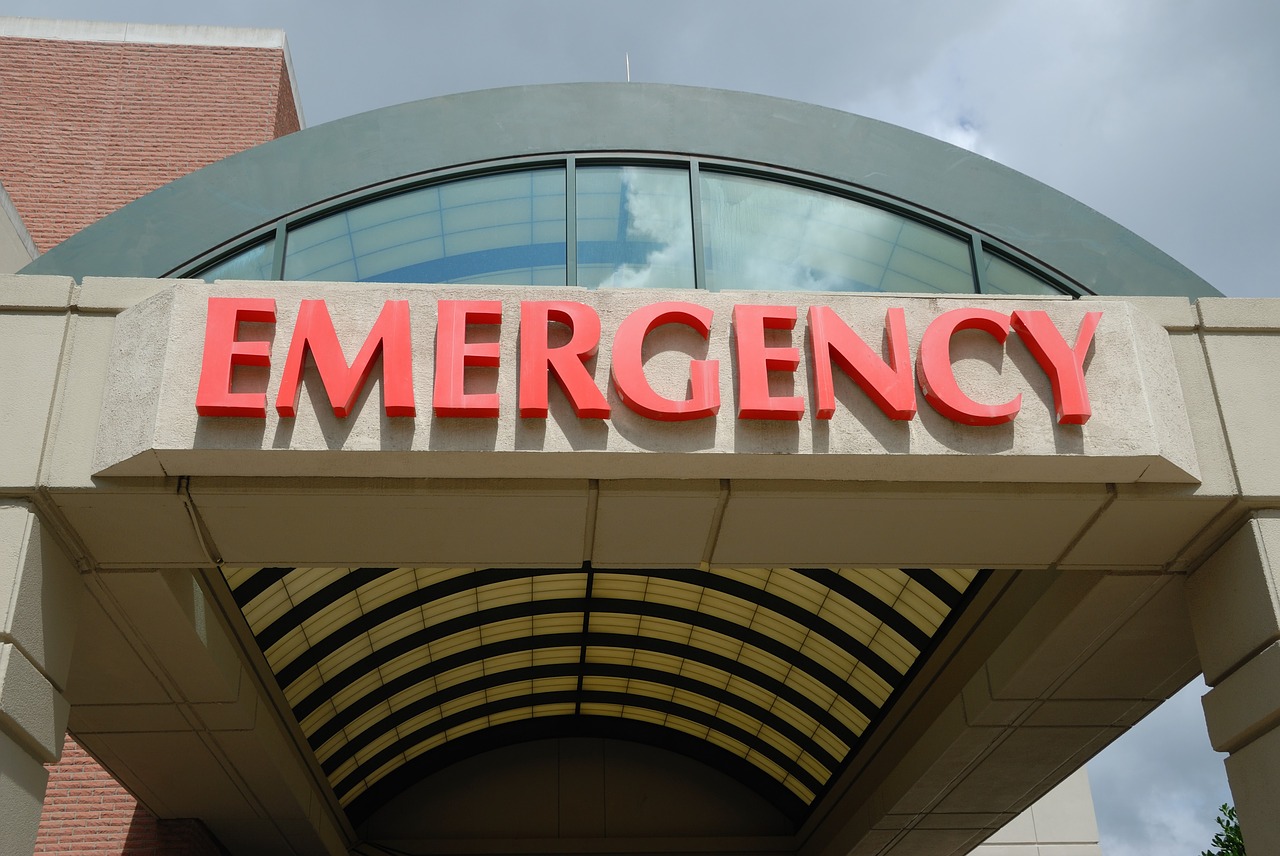 The study uses Medicare claims data for hospital admissions from 2002 to 2011, focusing on patients who were at least 66 years old, and tracking their one-year mortality statistics. The study’s final database comprised 1,575,273 patients.

For this reason, the study avoids a basic problem in comparing hospital outcomes — that patients admitted to one hospital may be significantly less healthy, on average, than the patients admitted to another. All told, there are about 2,500 ambulance companies and about 3,000 hospitals in the data set.

The average 90-day spending on patients in the study is almost $27,500; for every additional increase in spending of roughly $8,500, the researchers found a reduction in mortality risk of about 2 percentage points. However, the study finds about a 5 percentage-point increase in mortality at hospitals that have relatively high rates of spending on “downstream” nursing facilities.

“We see this as a potentially novel quality measure for hospitals,” Doyle says. “Hospitals that have that profile where they send patients to skilled nursing facilities have higher spending downstream, and they have worse outcomes.”

The paper is one of a series of studies by Doyle and his colleagues which use the random assignment of patients to hospitals, due to ambulance-dispatch practices, in order to evaluate hospital effectiveness. In a previous study more strictly focused on the intensity of emergency care treatments, Doyle also found that higher spending leads to better outcomes.

In an ongoing research project, Doyle has even found that patient satisfaction scores may function well as a metric of hospital quality, because they correspond well with reduced mortality outcomes.

The current paper may also have health insurance policy implications. It suggests that the “bundled” payments made to providers for care might be better disaggregated according to the effectiveness of the type of care provided. In these cases, the goal would be to reimburse providers relatively more for the more effective inpatient portion of the health care.

“If you look at the bundled payments that pay for an episode of care,” Doyle says, “it’s the composition of spending that matters, [since] high initial spending and low downstream spending is much better associated with good outcomes.”