Powered by MST’s image-analysis software, AutoLap interacts with the surgeon’s movements in the surgical cavity, guiding the robotic laparoscope positioner in real time, offering the surgeon full and natural control of the surgical procedure and an optimal field of view. 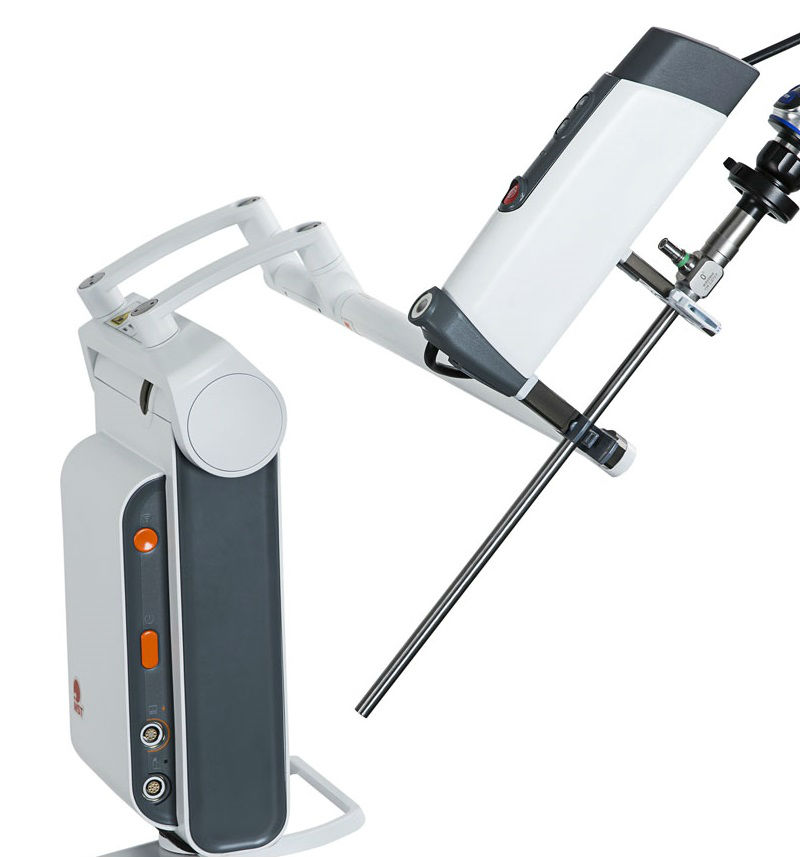 “Dutch healthcare is a pioneer in robotic surgery and prominent MIS surgeons are utilizing AutoLap in a number of large medical centers in the country,” Motti Frimer, CEO said. “Some of these experts will be available at EAES to expand on their clinical experience with the AutoLap system, so we are encouraging attending surgeons and hospital administrators to learn more about it from them, and from the MST team.”

He added that The Netherlands remains a key market for MST and is an avenue to other European markets. Earlier this year the company launched sales activity in the U.S. and Asia. MST’s activity at the show will be supported by its Dutch partner, Kebomed, a European distributor of medical devices and equipment.

The AutoLap robotic system addresses laparoscopic surgery workflow and efficacy challenges. It eliminates imprecise and abrupt movement due to fatigue and hand tremor, frees up tight space and crowding around the operating table, and improves the surgeon’s ergonomic position, according to the company.