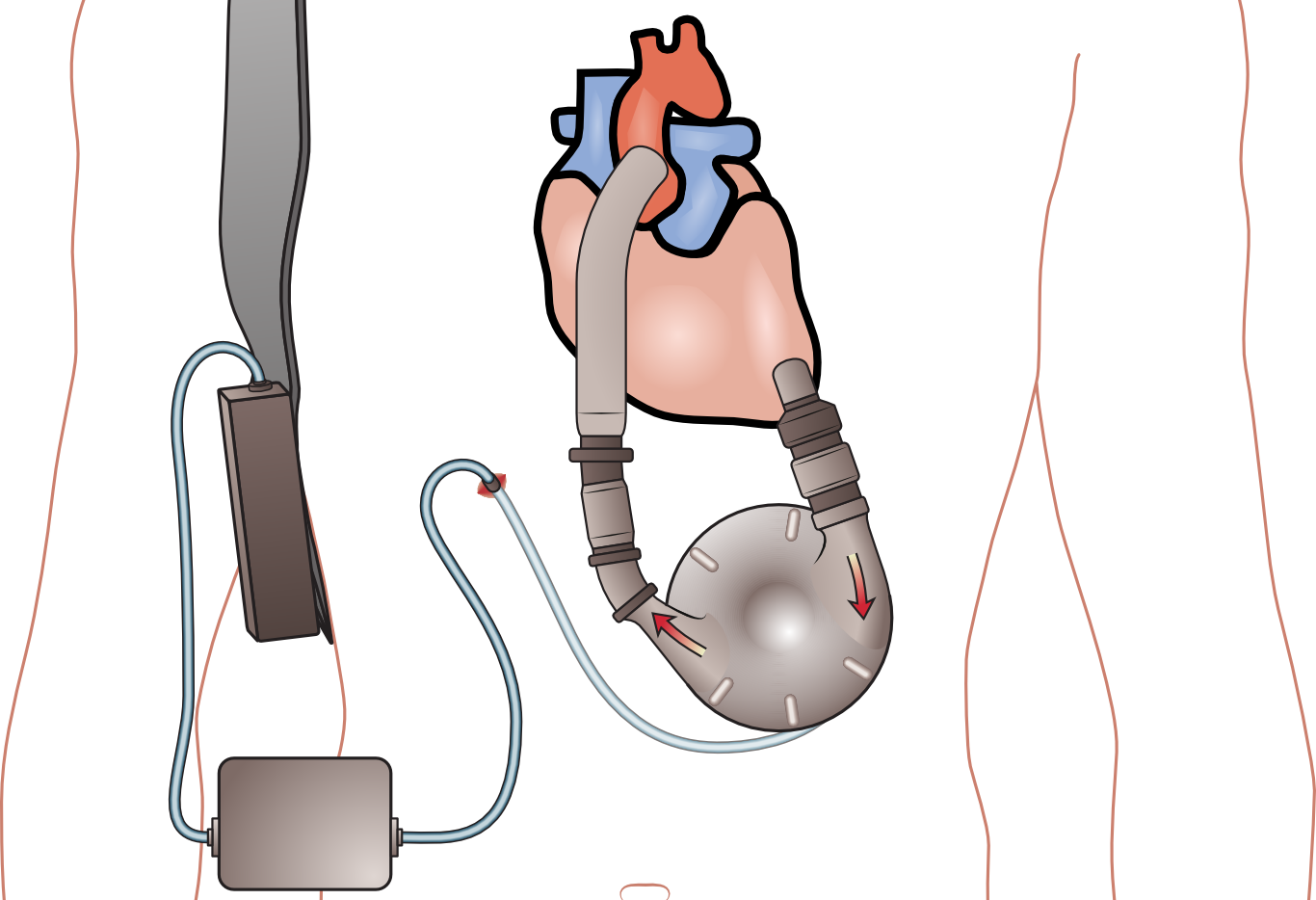 In the current issue of The Journal of Heart and Lung Transplantation, several studies suggest that management of patients with LVADs may have to change.

More left ventricular assist devices (LVADs), a mechanical heart that helps pump blood, are now implanted annually than hearts transplanted in patients with advanced stages of heart failure. Evidence-based data indicate that LVADs have saved many lives, whether as a bridge to heart transplantation or as a permanent therapy for heart failure. However, starting in 2011 device failures due to clots forming inside these pumps (pump thrombosis) appeared to rise dramatically. There is some indication that these failures may now be declining, but data analysis and interpretation are complex. In the current issue of The Journal of Heart and Lung Transplantation, several studies suggest that management of patients with LVADs may have to change.

There has been vigorous debate within the medical community because multiple explanations for increased LVAD thrombosis rates have been posited. Using data from the Interagency Registry of Mechanically Assisted Circulation Support (INTERMACS), which tracks the use of LVADs worldwide, researchers from multiple centers analyzed information about contemporary trends in pump thrombosis following the spike in such events noted in 2011.

“In Late November of 2013, The Journal of Heart and Lung Transplantation first developed a compendium of articles on the emerging issue of pump thrombosis, which has led to a vigorous debate and attention to changed practices. We now present updated analyses to assess the impact of this renewed attentiveness to the issue,” explained Mandeep R. Mehra, MD, Editor-in-Chief.

Two independent analyses, from the same databases appear in in this issue, the first from James K. Kirklin, MD, and co-investigators at the University of Alabama at Birmingham, and the second from Nicholas G. Smedira, MD, and colleagues at the Cleveland Clinic. Using the same INTERMACS data but analyzing with different statistical models, Kirklin confirmed an increasing risk of thrombosis from 2011 through 2013 followed by an observed decrease in risk in the first half of 2014, while Smedira’s analysis concluded that there was no fallloff in 2014.

Neal Jeffries, PhD, and co-investigators at the National Heart, Lung, and Blood Institute, Bethesda, Maryland, ask, “What is the truth behind the recent trends — are thrombosis rates increasing, decreasing, or remaining relatively unchanged?” Their analysis of the INTERMACS data for the HeartMate II concluded that thrombosis risk has increased through 2011-2013 but whether this risk has been reduced in 2014 is inconclusive.

John M. Stulak, MD, and associates at the Mechanical Circulatory Support Research Network (Mayo Clinic College of Medicine, Vanderbilt Heart and Vascular Institute, and the University of Michigan) report on a study of treatment options for patients with a pump thrombosis while using the HeartWare device. Their conclusion was that the incidence of pump thrombosis with this device, approved for bridge to transplantation, is also significantly elevated and that medical therapy using anti-clotting and clot-dissolving drugs is unsuccessful in half of the cases, while pump replacement was uniformly successful. They also caution that, “the ideal approach remains elusive and will always depend heavily on a combination of patient-related and device-related factors and the weighing of risks of benefits of each approach.”

An editorial by Garrick C. Stewart, MD, MPH, Michael M. Givertz, MD, and Mandeep R. Mehra, MD, from Brigham and Women’s Hospital and Harvard Medical School, Boston, MA, discusses the current state of LVAD thromboses and patient care. Dr. Mehra noted that “These reports present sobering data on the consequences of pump thrombosis and suggest several important clinical directions. This series of studies is an important referendum on the INTERMACS registry, now entering its second decade, and confirm the vital role for collecting real-world data in cardiac device therapy.” Importantly, they provide practical tips on communicating this information to patients who are being considered for heart pump implantation, to weigh the pros and cons of different devices and expected outcomes.

“Is there a glimmer of hope in reducing risk of pump thrombosis with newer devices?” asked Stewart, Givertz, and Mehra. “Promising preliminary data have emerged about the next-generation magnetically levitated centrifugal flow HeartMate 3. Engineering progress along with a better understanding of hemocompatibility will undoubtedly help to reduce the problem of pump thrombosis and will allow the expansion of mechanical circulatory support into broader groups of patients. Until then we must redouble our efforts to ensure that today’s patients live longer and better with approved pump technology even as we look with hope to the future.”