Long-term antiplatelet monotherapy after stenting is safe but does not reduce the risk of death or heart attack compared to standard dual antiplatelet therapy, according to late breaking results from the GLOBAL LEADERS trial presented in a Hot Line Session at ESC Congress 2018 and published in The Lancet.

Ischaemic heart disease is the top global cause of death. In this condition, arteries supplying oxygen-rich blood to the heart become narrowed due to the build-up of fatty material. Treatments include medication, surgery to bypass the arteries, and keyhole surgery to open clogged arteries by inserting a stent (percutaneous coronary intervention; PCI).

GLOBAL LEADERS is the largest trial to date testing one month of dual antiplatelet therapy versus the standard of more prolonged dual antiplatelet therapy after drug eluting stent implantation. The trial enrolled 15,991 patients scheduled to undergo PCI for stable coronary artery disease or acute coronary syndromes. Patients were recruited from 130 centres in 18 countries in Europe, North and South America, and Asia Pacific. 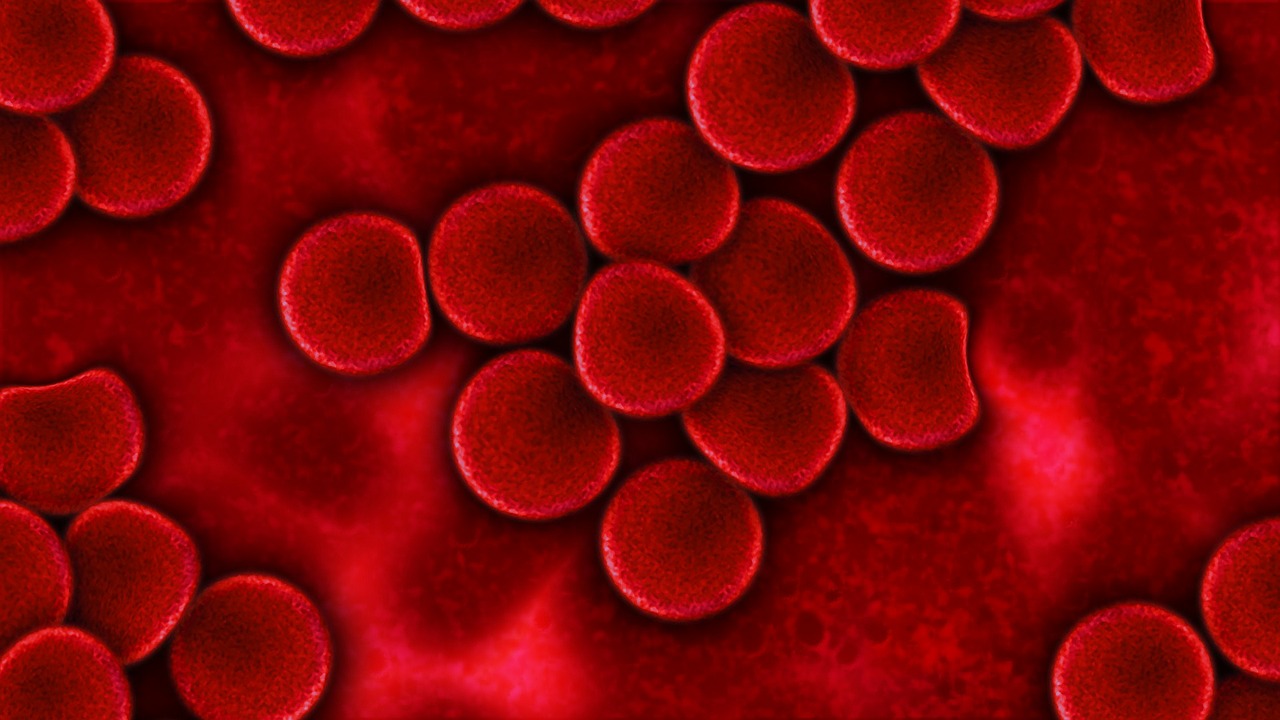 Patients underwent PCI with a drug-eluting stent, were treated with the direct thrombin inhibitor bivalirudin, and then randomly assigned in a 1:1 ratio to the experimental or standard treatment arm.

Patients were followed up for the primary endpoint of all-cause death or non-fatal myocardial infarction at two years. Myocardial infarction diagnoses were confirmed by a central committee that examined electrocardiograms (ECGs) at discharge, three and 24 months. The secondary endpoint was the rate of moderate or severe bleeding (grade 3 or 5 on the Bleeding Academic Research Consortium scale) within two years.

Serruys notes the trial was not designed to assess non-inferiority, meaning that further studies are needed to confirm that monotherapy is not less effective than extended dual antiplatelet therapy/

“The risk of monotherapy compared to extended dual therapy was 0.75-1.01, suggesting that monotherapy is relatively safe,” Serruys adds.